Diana Marua is a content creator and online influencer who has two sisters who are known by most Kenyans. She is the first born then followed by their second born Valery then their last born Michelle. 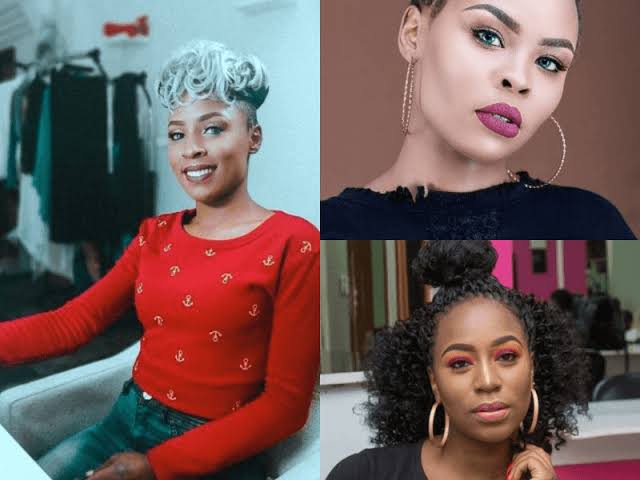 Michelle is married to a man identified as Ian Wafula and together they have three children, first born twins Blake and Blare and the last born Reign.

In a video they posted on YouTube, Michelle and her husband revealed to their fans on how they met and how their relationship has been over the years.

Their fans have been curious about this because their chemistry seems to be unique and they are more of best friends than a couple. 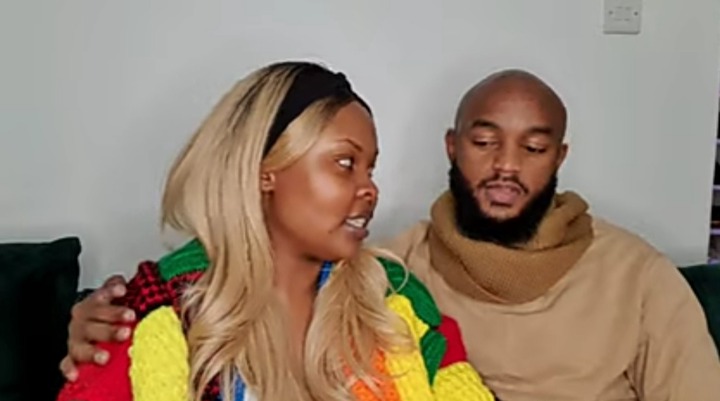 Michelle revealed that she first saw Ian on an equity billboard in Kenyatta University where she was schooling at that time.

She had a crush on the picture and told her friends that the guy was really cute. She said that and forgot about it because she knew she would never meet him.

Coincidentally, one day she was buying french fries at KU's annex and someone tapped her shoulder from behind and when she turned it was the man she had seen on the billboard.

She felt like her heart had skipped beats but she composed herself so that Ian would not know he had an effect on her.

Ian greeted her, complemented her makeup and dressing, chatted with her for a few minutes then asked for her number. 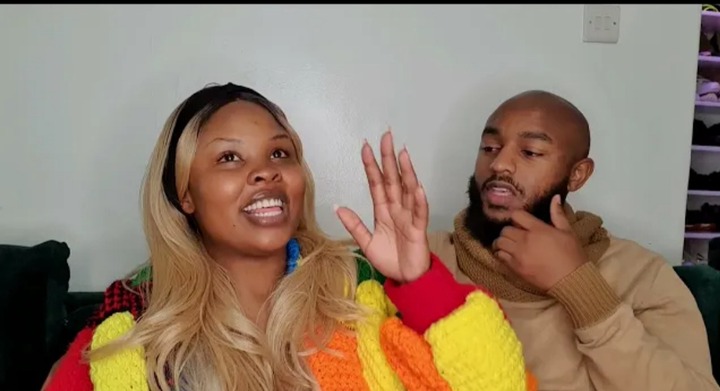 Michelle was so excited as she told her friends about the incident but unfortunately the guy never called. After more than a month they met again. Ian asked for her number again with an excuse that his phone broke down and he lost it.

This time Michelle decided to take his number and after a few days she called him. They started off as friends and later on started dating although their relationship was too bumpy. Michelle thought Ian was after playing with her feelings and breaking her heart because he was too handsome so she did not give the relationship her all.

However, the relationship and friendship became stronger when she became pregnant. They had challenges but they managed to deal with them maturely because they were now sure of what they want.

They have grown together as parents, partners and even spirituality because they always talk about God in every vlog that they do together

Watch their story on the links below.