By Radar (self media writer) | 7 months ago 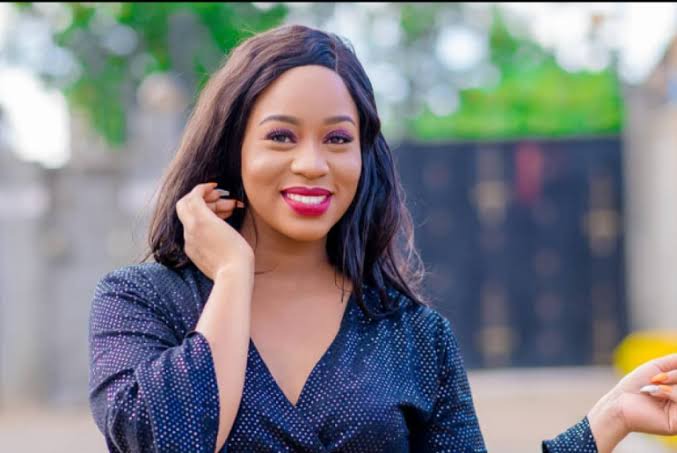 Diana marua (famously known as Diana Bahati) was born in 1988 in Migori county of Kenya.She attended and completed the KCA University with a Diploma certificate in Information Technology and has a diploma Certificate in Marketing and Communications, Public Relations and Applied Communication from St. Paul’s University.

Diana who is 32 years of age is happily married to a musician famously known as (Bahati) Kelvin Mbuvi. Unlike other couples, it happens that Diana is older than her husband by a difference of six years. Bahati is a popular Kenyan gospel artist who has released a number of hit songs and boasts of a large fan base in the county . 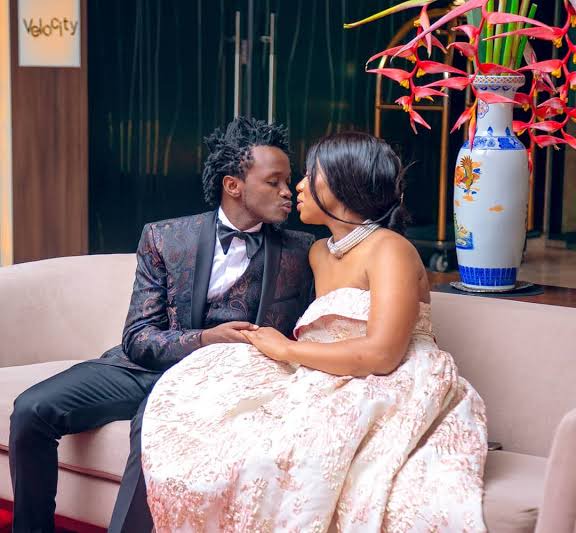 The husband of Diana Marua, Bahati (Kevin Mbuvi) was born in 1994 and is six years younger than Diana who is 32 years old. Bahati is a popular Kenyan gospel artist who has released a number of hit songs and boasts of a large fan base in the country. He first made headlines in 2012 as a new kid in the entertainment industry and his humility and talent put him up in the big league. His difficult childhood encouraged him to work hard and become the best in the gospel music industry competing with the likes of Willy Paul. He lost his parents at a young age and was forced to go to the ABC orphanage in Mathare slums in order to get shelter and education. Bahati won the 2014 groove award for the best male gospel musician in the country. 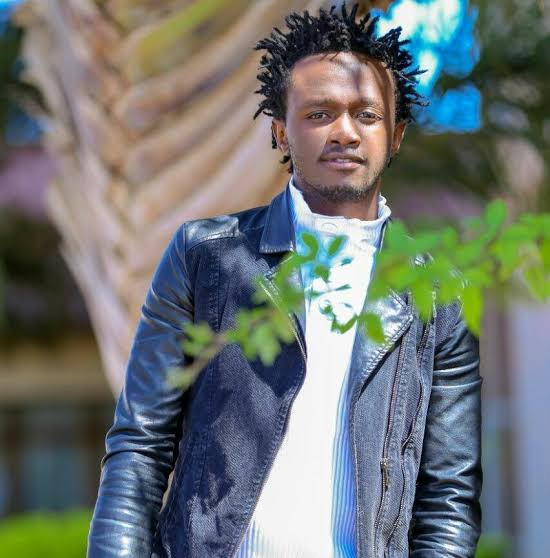 Diana Marua has presented Key Account Executive at Bio Foods Limited. Bio Foods are a preeminent company brand of functional Dairy Foods . She has also worked as an Assistant HR and Admin at Neo Marketing Kenya Limited and Data analyst at KEMRI . As a model , Diana has featured on several commercial adverts for leading brands such as Safaricom and Nivea.

The love life history of Diana Marua Kenya is that she dated former KTN sports anchor, Nick Mudimba. This marks the longest relationship that she has been in. The relationship lasted four yars from 2012 to 2015. The two are said to have been cohabiting before their relationship ended. After this relationship, she dated several people and only settled after she met Bahati. 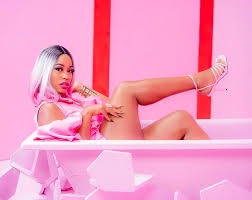 After numerous posts about a big announcement by singer Bahati, it's official that his wife, YouTuber Diana Marua, is the latest female rapper in town.The unexpected revelation came to light at the TradeMark hotel, Nairobi, on Sunday evening, where the new rapper, going by her stage name 'Diana B', performed her first song Hatutaachana.

Content created and supplied by: Radar (via Opera News )