By Annalitamartin (self media writer) | 1 year ago 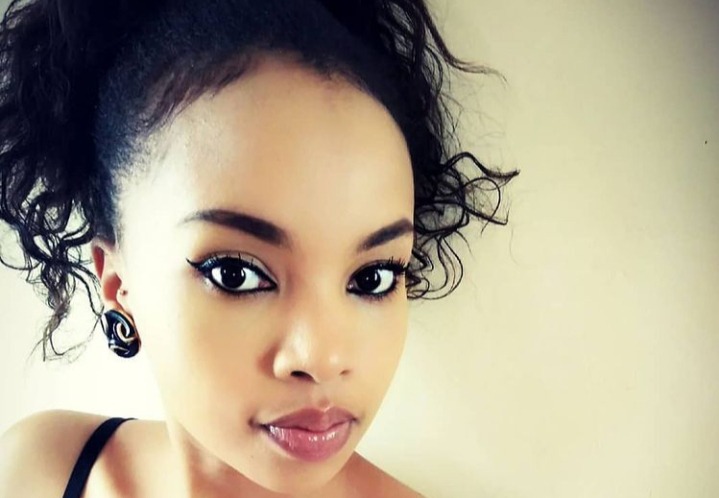 Brenda wairimu was born in Mombasa. She is a mother of one beautiful daughter.she has always done her best when it comes to her career. Brenda has featured in popular series like Selina, Monica,MTV Shuga Season 2, NTV’s Mali among other drama series. 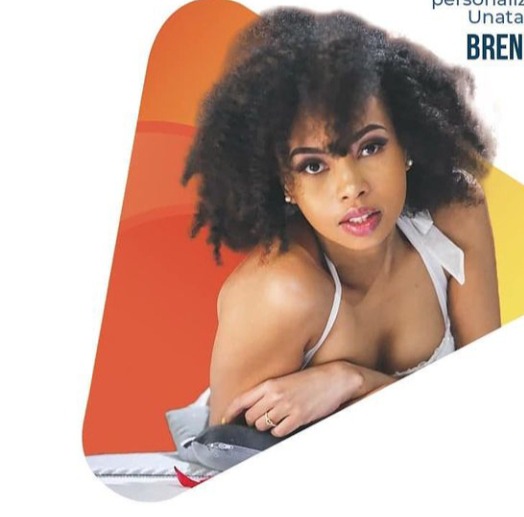 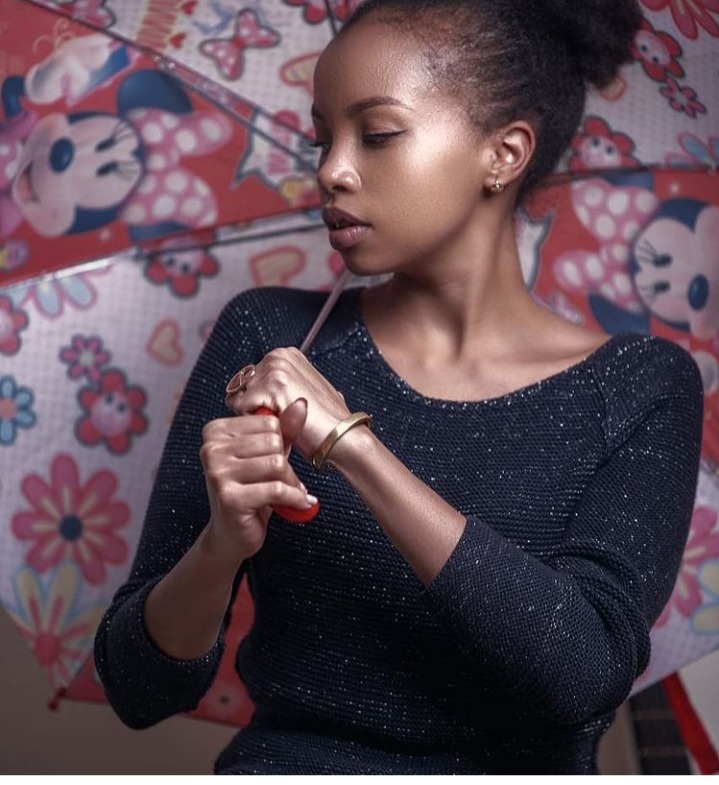 Despite shaving her hair she once worked a brand ambassador for Alcott Kenya, which focuses on beauty products and hair treatment. 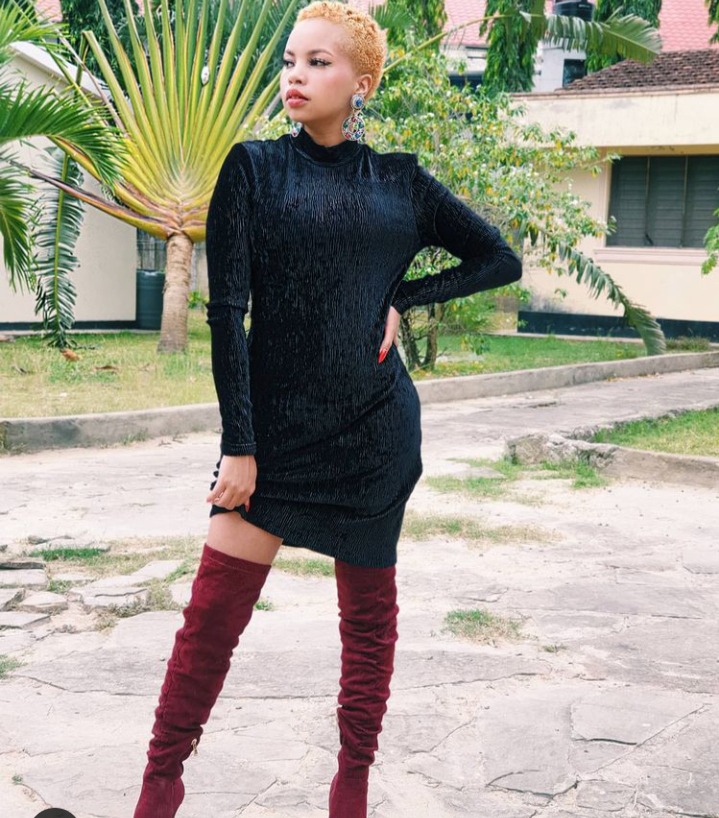 Brenda is also a fashion mogul, were she owns a clothing line named Brendish. She partnered with Ephy Saint to launch the clothing line in 2019. 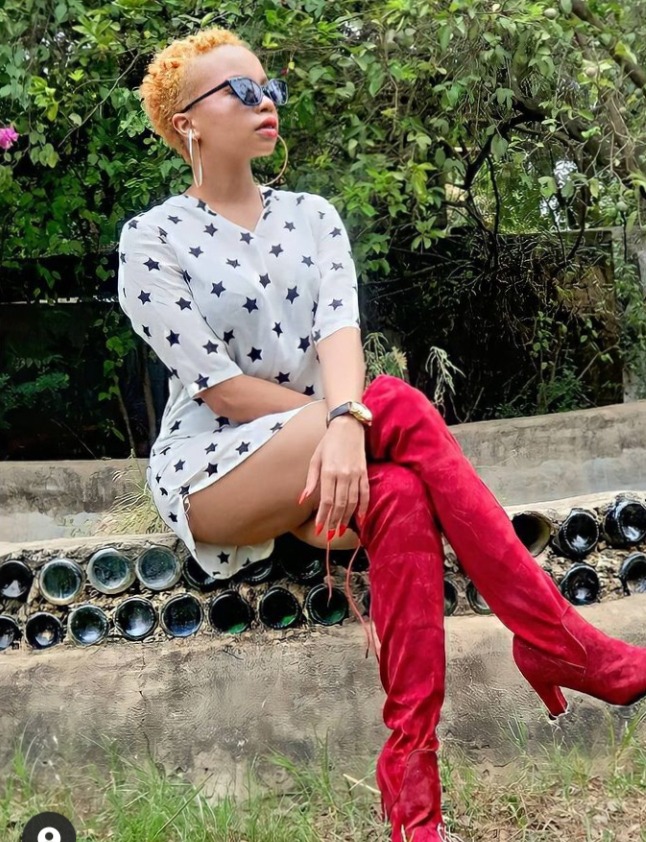 Brenda has won the following awards:

Won as the best Actress at the Kalasha International Awards.

Won as the best Actress at the Lake International Pan-African Film Festival (LIPFF) Award in 2019.

Nominated as the best Lead Actress in a TV Drama at the Kalasha International Awards in 2019.

Nominated as the best International Feature Film at the Oscar Awards in 2019.

Nominated as the best Actress at the Women in Film Awards in 2020.

Won as the best Actress during the African Magic Viewer’s Choice Awards in 2020. 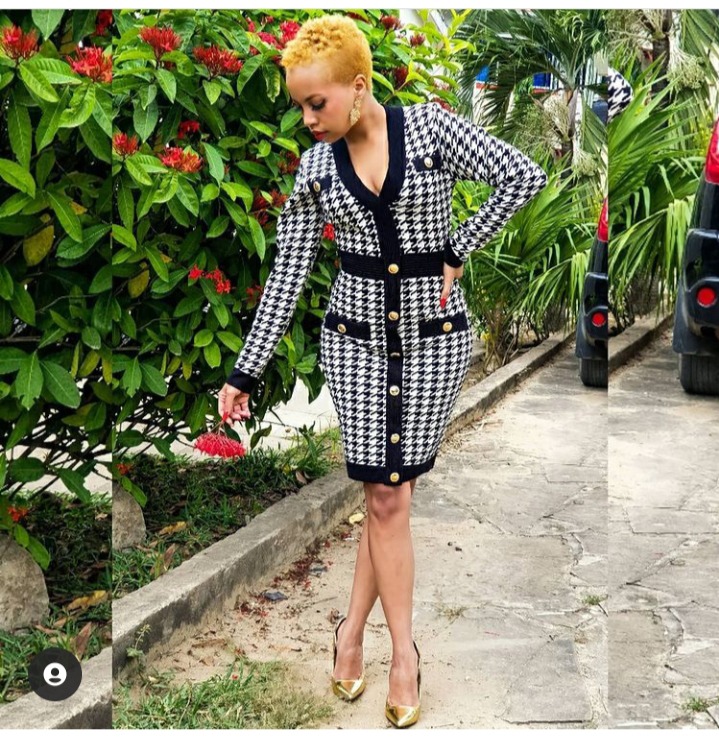