It is said that you never miss the water till the well runs dry.

This is after his wife Amira went away for a vacation alone over the weekend in Zanzibar, and she has been away for 4 consecutive days now. 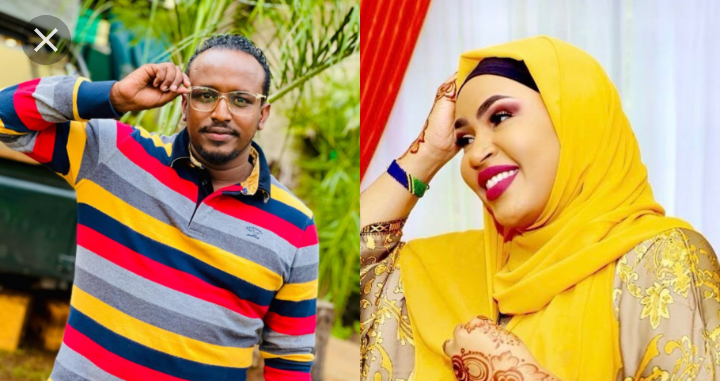 The flashy businessman even took to his Instagram account earlier today to admit how the household was no longer the same with his wife away.

He also accompanied the message with a photo whereby he was seemingly performing his daddy duties preparing breakfast for their 2 children as shown below. 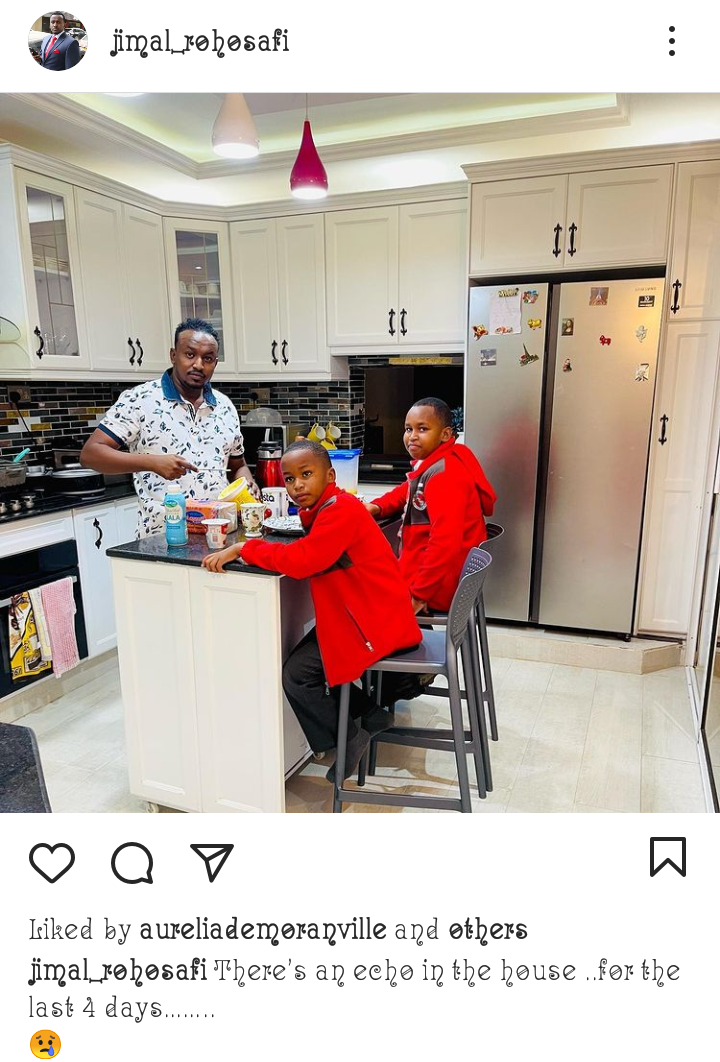 This elicited mixed reactions from his fans as shown below. 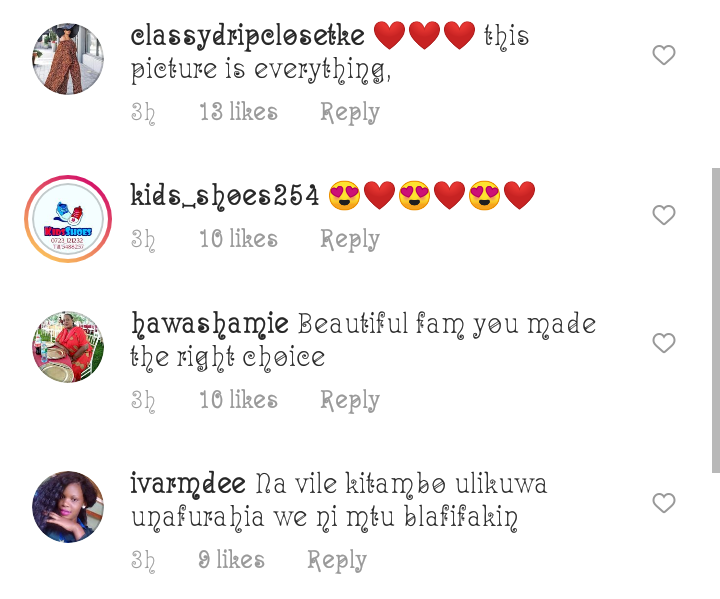 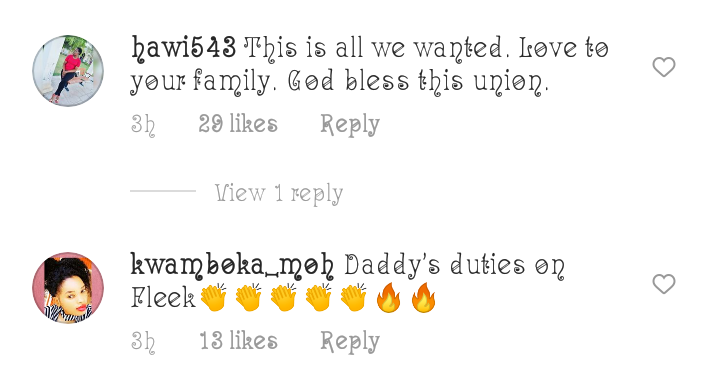 The appreciation of Amira and the important place that she holds in his life comes just months after he used to treat her in a way that was not befitting of a wife.

He betrayed her by marrying socialite Faith Makau alias Amber Ray to be her co-wife without even consulting her.

This move however turned out to be a recipe for disaster because the beauty queens never got along. 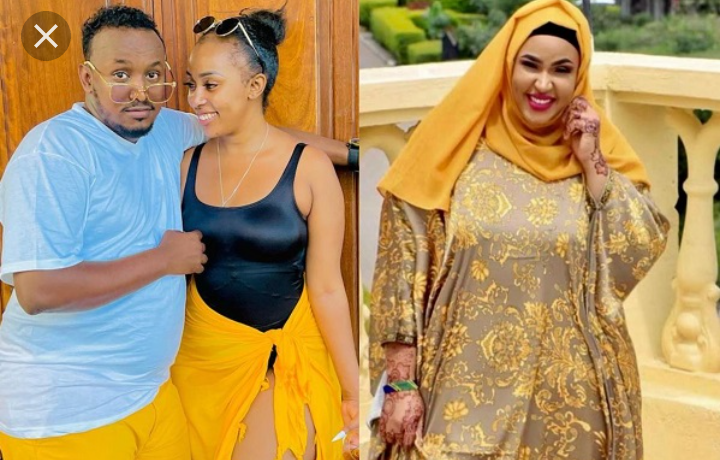 For many weeks Amira and Amber Ray made the headlines by how they mercilessly trolled each other online, and the former even never accepted Amber Ray's marriage as a legal one.

She vowed not to leave her 17-year-marriage despite being heartbroken, and this finally paid off after Jamal Marlow later broke up with Amber Ray and returned back to his first wife and family.