Revealed: This is where yummy mummy got her name from

By NewsGalore.ke (self media writer) | 1 year ago 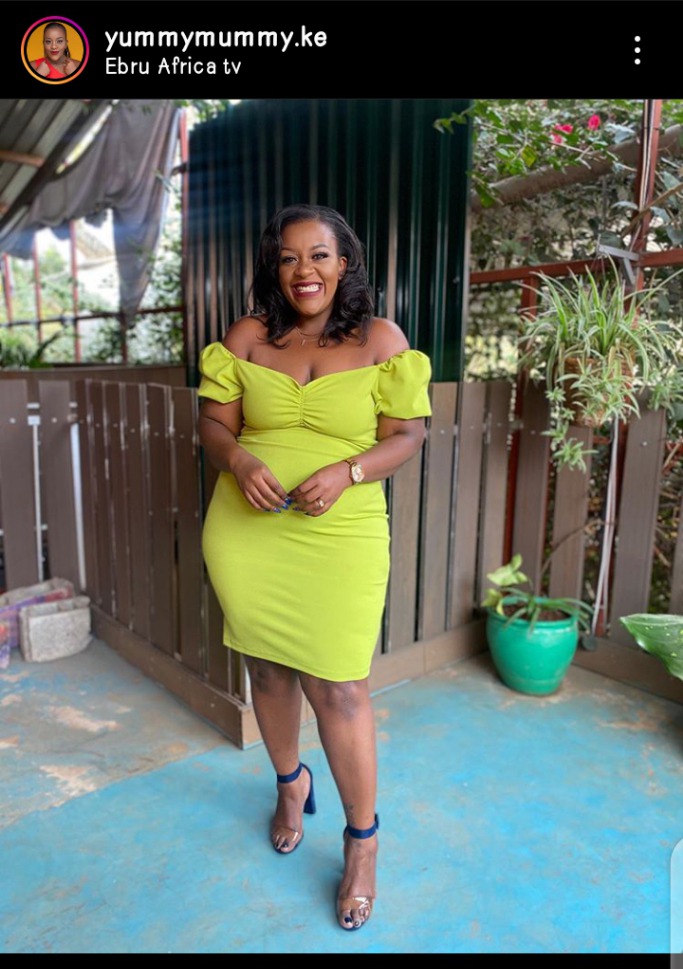 You must have heard somewhere the name yummy mummy in the Kenyan Show biz industry. She is a mummy social influencer who came to to light after she started a youtube page and documented her fitness journey with her husband. She is currently a talk show with Ebru Tv and a brand ambassador with some companies. 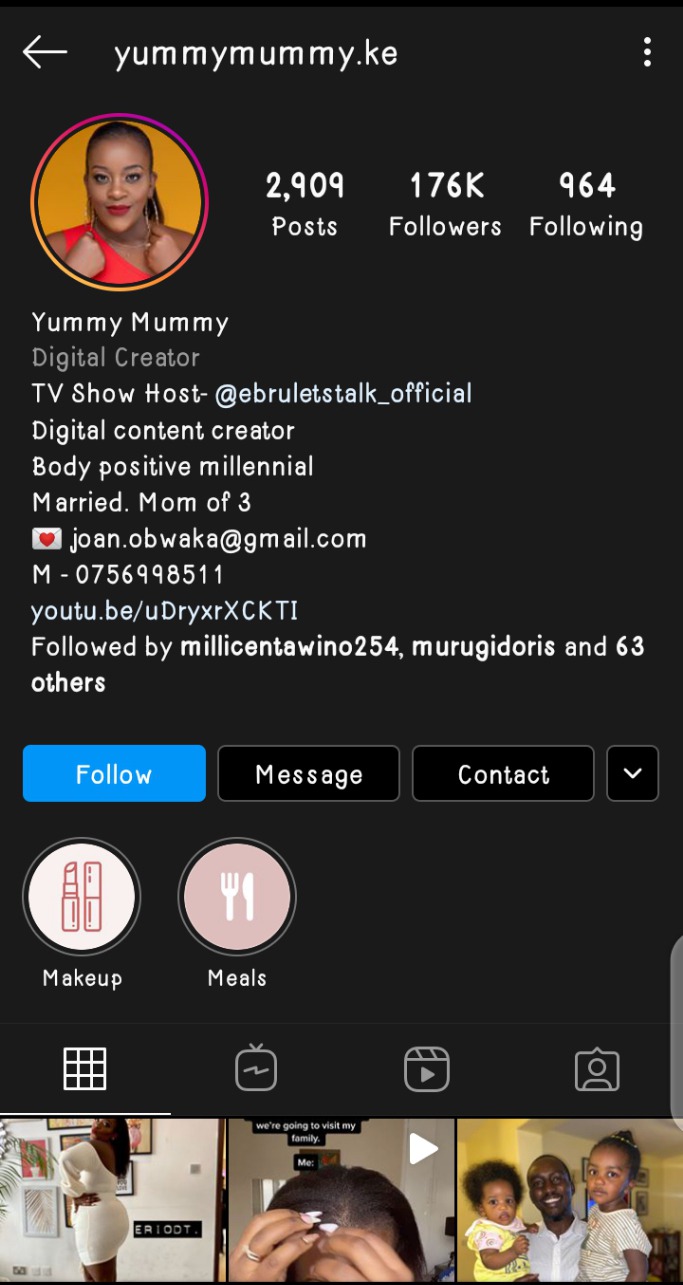 She was recently the talk of town after she made ignorant remarks about blogger Edgar Obare allergic reaction to sea food while eating out a restaurant. 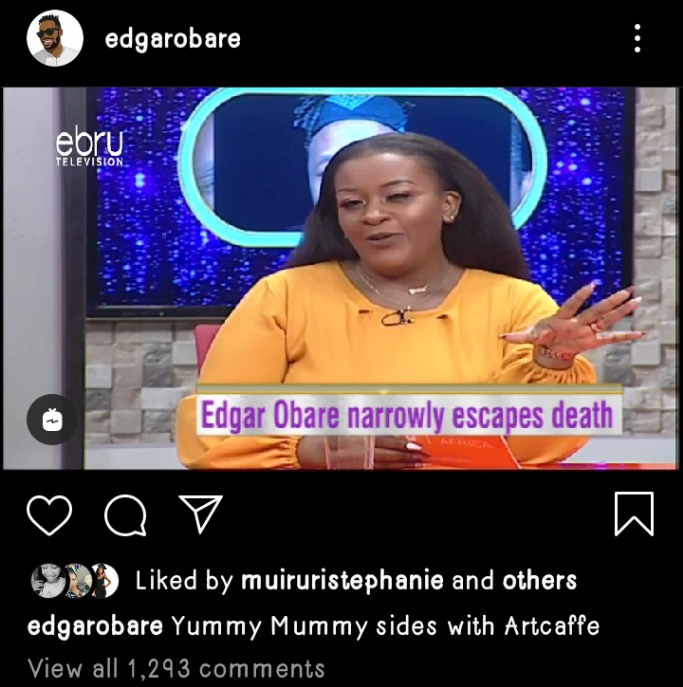 Besides that, here is where she might have got the name yummy mummy from.It is a slang term used to describe young, attractive mothers.The term developed in the late 20th century, and was often applied to celebrity mothers such as ElizabethHurley or Victoria Beckham who appeared to quickly regain their pre-pregnancy figures after giving birth, and would continue to lead carefree and affluent lifestyles. Episode 13 of series six of The Nanny (airing in 1999) was called "The Yummy Mummy".

A stereotypical yummy mummy was described by Nirpal Dhaliwal in The Times as having an existence "bankrolled by a husband working himself to death in the City, dressing in designer outfits, carries the latest must-have bag plus her hair and nails are always perfectly groomed".

It was reported in 2008 that celebrity yummy mummies were contributing to levels of depression in young mothers, making new mothers feel "saggy, baggy and depressed" about their own bodies.

There is also a series on Netflix dubbed "yummy mummy" which highlights the day to day lives of Australia's yummy mummies.

Mums should she able to feel confident about themselves without being stereotyped because they are endowed differently and they are all beautiful.

Content created and supplied by: NewsGalore.ke (via Opera News )