Rich Mavoko- Did He Become a Farmer After The Seemingly End Of His Music Career? 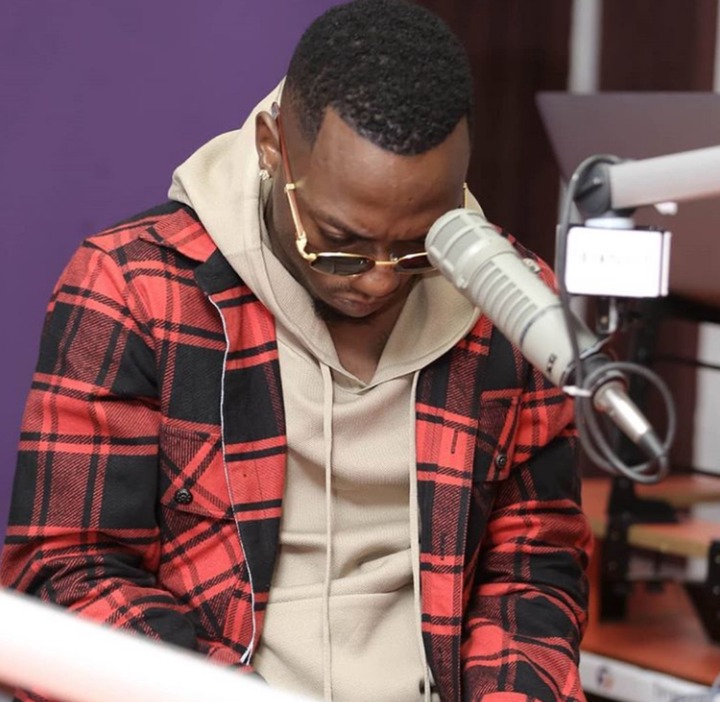 Rich Mavoko is a musician from Tanzania. He started his music career in Kenya where he was signed under Kaka Empire studio (a record label belonging to one of top Kenyan artist King Kaka).

Rich Mavoko terminated his contract with Kaka Empire in 2016 then joined his homeland record label WCB owned by Diamond Platnumz. While under WCB, Rich Mavoko did a lot of songs which turned out to be hit songs that received a lot of airplay and cheers.

Some of the songs he did under WCB are Ibaki story, Show me ft. Harmonize, Zilizopendwa ft. Rayvanny, Mbosso, Lavalava, Queen Darleen and Diamond Platnumz among other tracks. In 2018, Rich Mavoko raised a concern to quite WCB. He said that WCB was exploiting artists and therefore he decided to exit the label. He successfully solved the issues concerning his exit and left. Since his exit from WCB he had been sharing videos of new music release from other Tanzanian artists like Dogo Aslay among others.

W.C.B checked on Mavoko's social media accounts and we found that the last time Rich Mavoko posted on his accounts was on 1st January 2020. In the post he wished people a happy new year. To reveal more of the post, he was seen to be in a farm which seemed to be a nappier grass plantation (made people suggest that he is a farmer). You watch the video here 👇 https://www.instagram.com/p/CBcrVisgNKA/?igshid=ikaog84ixkb5

His fans never lost hope in him, they expressed how they missed more from Mavoko. Some said that they were praying for him so that his career couldn't end is such a manner. Content created and supplied by: W.C.B (via Opera News )

BREAKING: Have Butita and Mammito Parted Ways? Cartoon Reveals She is Ready to Date Butita