Songs that have gifted Drake 8.3 Billion views on You Tube Channel

By IddAbia (self media writer) | 1 year ago 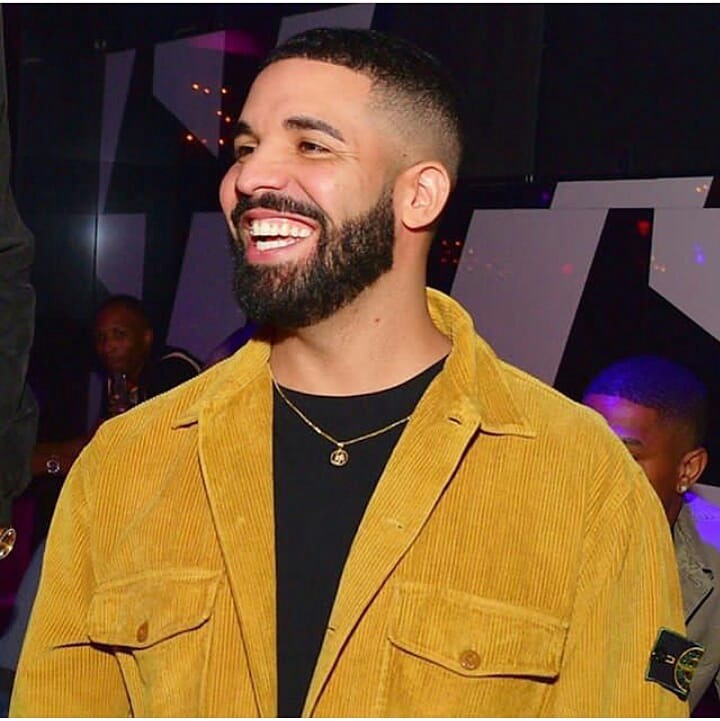 Aubrey Drake Graham know by his artist name as Drake is on of the best rappers from the United States. He is a Canadian rapper, Singer, Songwriter, Actor, record producer and Entrepreneur. A prominent figure in popular, Drake is popularizing the Toronto Sound to the music industry.

Among the world's best-selling music artists, with over 170million records sold, Drake is ranked as the world highest certified digital singles by the RIAA.

His good music has also awarded him 8 Billion plus views on his You Tube Channel. He is well known with his viral hit 'God's Plan'. Here is the list of songs that gifted Drake billions of views.

7. Drake-Nice for What~358 Million views

Details Emerge What Jubilee Governor Is Planning To do Today Evening

Final Quash For Jimmy's Presidential Dream In The Forthcoming Polls.

Nick Ndeda Posts a Picture With His Friend, Michelle Ntalami as He Reveals That She is a Genius