Despite our different careers, almost everyone of us likes to watch a movie to either refresh ourselves after working all day or during our leisure time with our friends and families. With today's technical World, someone can watch movies at the cinema halls or at the comfort of your home. Discomfort however creeps in when you watch a movie you cannot understand the plot.

For instance movies like the ones from China and India where all the characters speak the Chinese language and Hindu which makes it difficult to understand the movie. 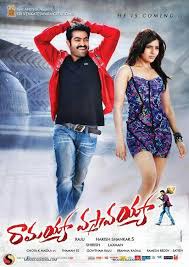 This is where deejays chip in and translate these movies using comic styles that makes the whole movie cool and much interesting. This has now gone beyond movies you cannot only understand but even those that characters speak in English. Today let us explore the World of the Kenyan movie deejays who translate movies in a very peculiar way but interesting way.

James Muigai also known Deejay Afro is arguably the father of comic style in Kenya. Close to a decade and a half now, Deejay Afro has reigned over the Kenyan television screens with his peculiar style. He has translated close to 300 movies. His ability to build stories and assign kikuyu names to characters is beyond amazing. 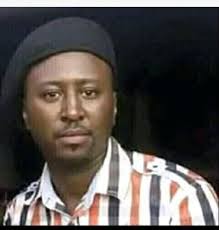 Deejay Afro now makes his presentations at Mzalendo television at 10pm and an omnibus at 1pm everyday. He also airs his WWE wrestling show 'Nundanu' every Monday and Friday. Deejay Afro is also considered by many as the king of comedy and humour.

Having risen to the spotlight during the official launch of one of the Kikuyu dialect television station Jambu TV, Deejay Jack Yu has taken over the air waves by a storm. 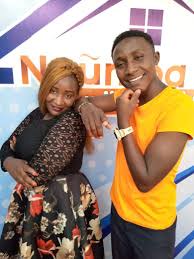 Considered by many movie pundits as the king of the series movies in Kenya, his ability to master and present the progress of the series is unmatched. He managed to keep many glued on their television screens when he brought the American teenage series Teen Wolf and Dominion in the Jambu TV airwaves. He later moved to the newly launched Nyumba Itu TV where he also presents movies and series at 10pm night time and an omnibus at 1pm. 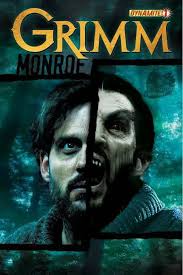 Currently he airs an American mystical series The Grimm. He also boasts of a very interesting wrestling show which airs every Tuesday and Saturday at 8pm. His humour level is also unmatched.

The new kid in the block has to be Deejay star. His ability in screen is also interesting considering his presentation of Hindi movies. His impressive ability to capture the plot of the movie is amazing as he is always the first to air the most recent movies. 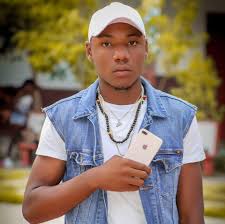 His wrestling show 'Njemanu live' at the local television channel Star Africa TV is much interesting. He airs the television show every week day starting from 7pm and movies at 10pm and an omnibus at 1pm day time.