More Blessings For Comedian Chipukeezy As He Lands This Top Job

By Journalist_Aggrey (self media writer) | 8 months ago

If indeed people count their blessings then Comedian Chipukeezy would definitely lead the brigade. Vincent Mwasia Mutua is not a new name in Kenya today, the former Churchill Show Comedian is one of the successful comedians in the industry. 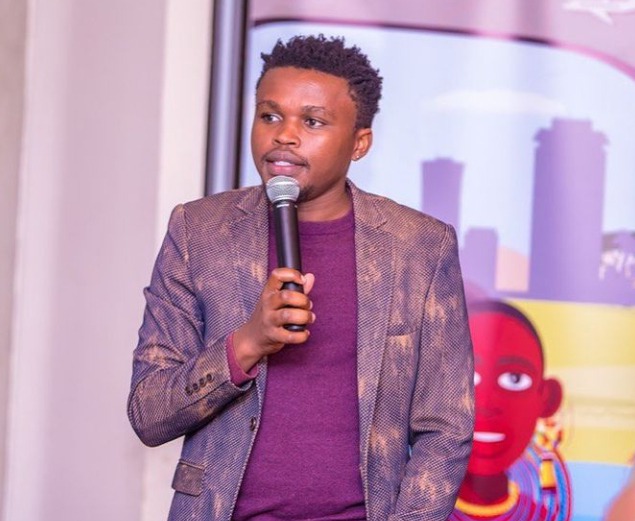 After making a quit from Churchill Show, Chipukeezy launched his own show at a local Tv Station, the show dubbed "Chipukeezy Show" contributed enormously to his success and got him many lucrative deals calling. At the same time, Chipukeezy was also serving as a Director at the National Authority for the Campaign Against Alcohol (NACADA) after being appointed by the President Uhuru Kenyatta.

Chipukeezy was to serve as a director for a period of 3 years. Well, when it was just expected to end this year - Chipukeezy only got to soar even higher after being elected the Vice Chairperson of NACADA. What a blessing! 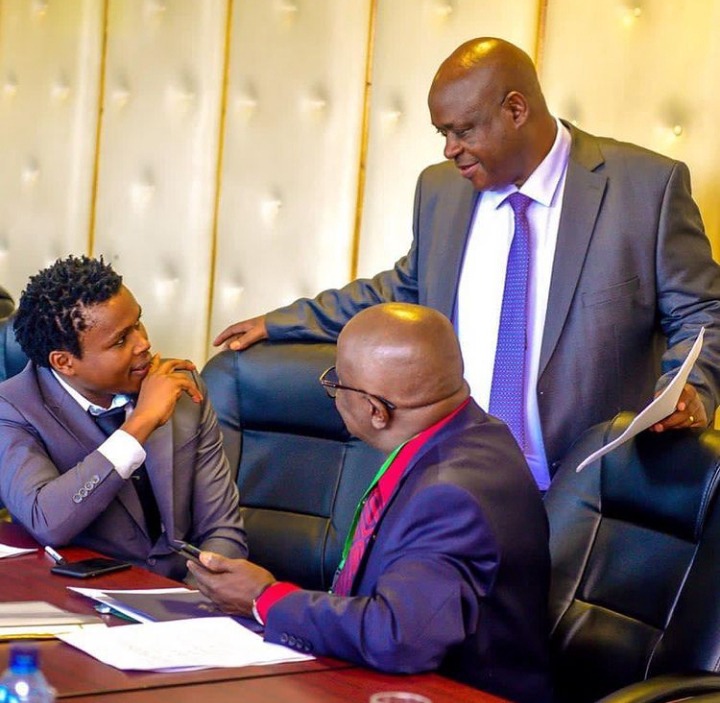 He went to his Social media accounts to share his achievement jotting a long caption.

"Since His Excellency The President Uhuru Kenyatta appointed me as a young director to the NACADA board, it has been an honour and an amazing opportunity to serve the nation. I take this opportunity to thank the Board for electing me as the new Vice Chairperson of NACADA Kenya. I will continue serving the nation. Mungu mbele, see you at work."

The post was followed with endless showers of praises from his fellow comedians and other public figures, among them was his former boss Daniel Churchill Ndambuki who congratulated him for the stride made. 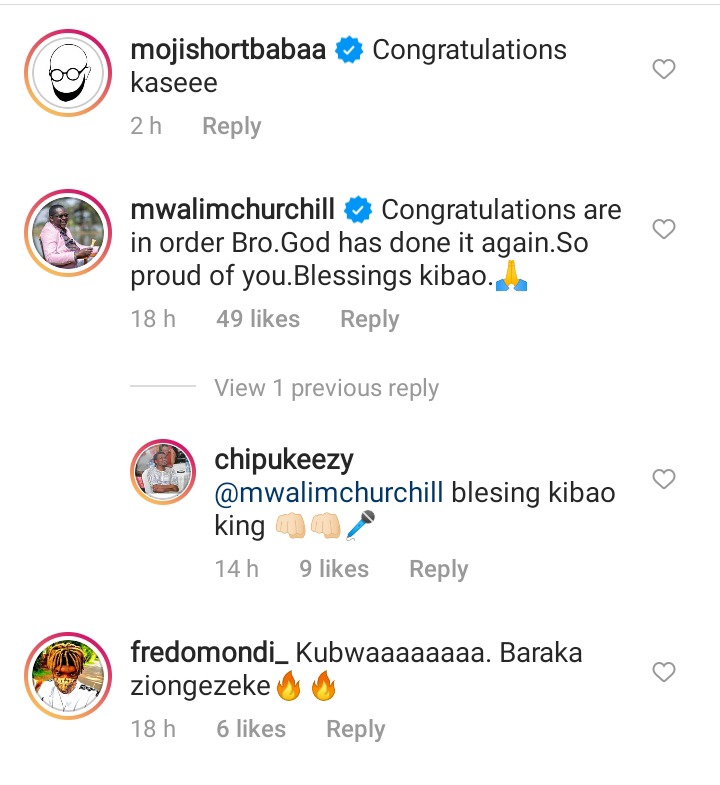 Vinie had however quit his show at Ebru Tv and is currently focused on the more pressing issues. Recently, he also launched his own foundation to cater for the needy children in the society. His foundation named Chipukeezy Foundation Project is yet another legacy for the community. 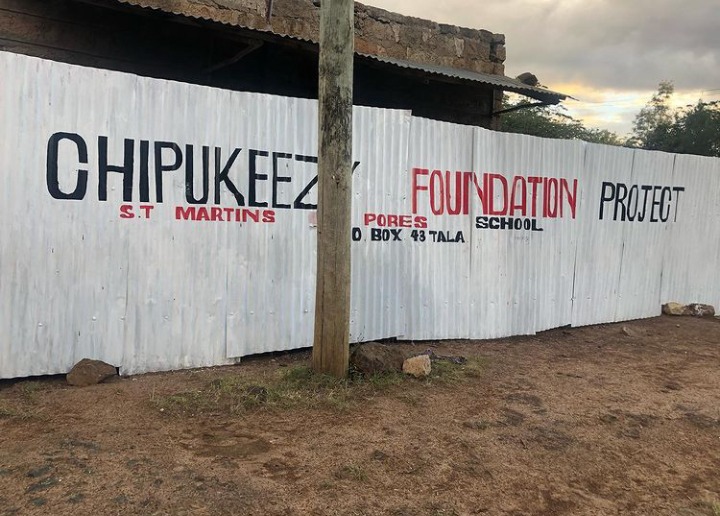 May his efforts be fruitful as he endeavours to transform the society and the country at large. Good luck and Congratulations to Chipukeezy.