How many solo songs does Mejja a.k.a Mtoto wa Khadija have?

By Swift-E-News (self meida writer) | 1 months

Mejja popularly known to many as Okwonkwo or Mtoto wa khadija is a Kenyan Genge artist. Mejja came to Nairobi, from his home town Nyeri in 2007 and later on started his musical journey at Calif Records in 2008 under the mentorship and guidance of super-producer Clemo and fellow Calif records co-founder Juacali. 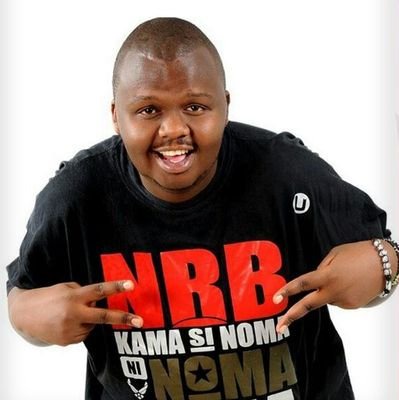 Mejja has a unique, comic storytelling music delivery style that has made his solo projects captivating, fun to jam to, and ever entertaining. Mejja's Signature sound has set him aside from his peers and even won him the title of King Of Collabos in this Gengetone Music Era in Kenya.

Mtoto wa Khadija has worked on several projects both individual projects and collaborations. His most notable solo projects include:-

Jana Kuliendaje was Mejja’s breakthrough song and it Ushered Mtoto wa Khadija into the Kenyan music industry and his notable storytelling music delivery was introduced to Kenyans. Jana Kuliendaje saw Mejja being nominated at the then-popular Chaguo La Teeniz Awards and he won his first Award. The hit song was recorded at Calif Records by Clemo and the video was directed by Luche of Luch production.

Niko Poa's audio was produced by the Famous Clemo of Calif record and the video was shot by Clemo’s brother Luche of Luch Production. Niko Poa’s instrumental and concept was sampled from Diana Ross – It’s My House popular Soul Song.

Landlord was a huge success and well received by mejja’s fans. The song and video maintained mejja’s style of music delivery of humor and comedy. The song was recorded, mixed, and mastered by Clemo at Calif Record and the video shot by Luch productions.

Furahia Maisha was released in November 2010 as a club banger with backup vocals by Alindi. Though not as popular as previous songs it still enjoyed massive airplay across different media outlets.

This popular jam was produced by Dj Nephas and the video directed by Hulk Omondi. Ulimi Yangu has brought back the Old comical mejja with a storytelling singing narrative. Mejja had not released a solo project for a while and this song marked his return as a solo artist.

Siskii produced, mixed mastered by Dj Nephas and the video directed by Hulk Omondi. This song is the 2021 current anthem. It’s on heavy media rotation and it’s a must-play at the clubs and dj mixes.

Another One, another major mejja’s solo project that dropped a few hours ago and already receiving massive airplay. The song narrates the funny weird Kenyan behaviors which is making it more relatable to so many Kenyans. 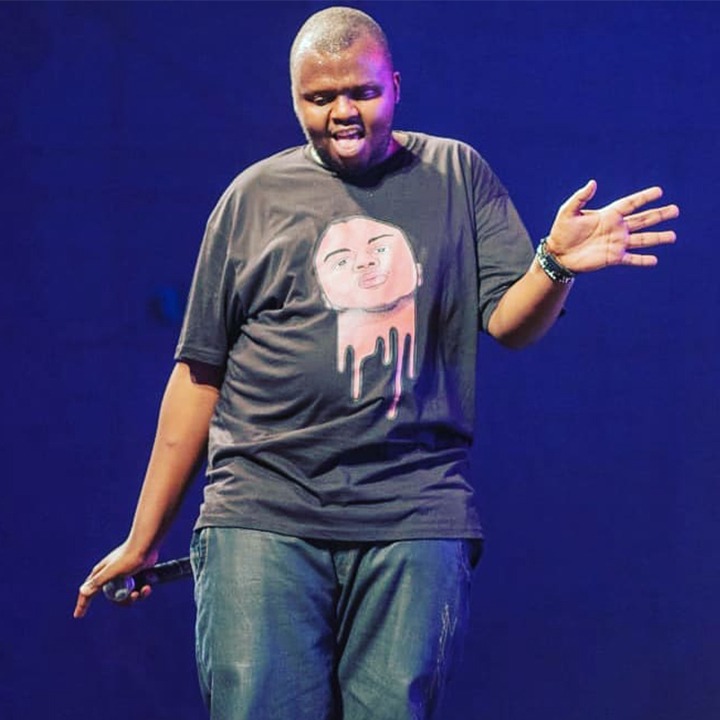 You can get all these amazing Mejja’s Solo Projects on Different Channels On Youtube and other streaming services outlets.

Content created and supplied by: Swift-E-News (via Opera News )