By FranEtindi (self media writer) | 4 months ago

The long awaited Kanye's new album 'Donda ' is finally set to be officially released on the 6th of August. This is according to Kanye's representative who told this to Pitchfork.The album is also said to feature his reunion with Jay-Z who is also a superstar and very popular among music meniacs. 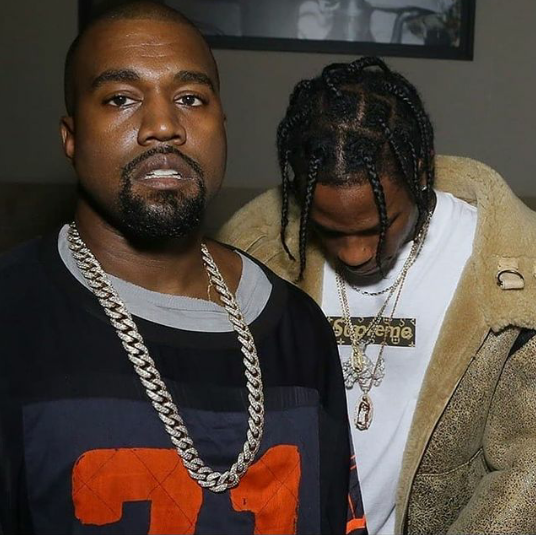 Kanye West took the opportunity to premiere his new album at a listening event at Atlanta's Mercedes Benz stadium on the 22nd of July. This was not just it all. Kanye went ahead to stream live the event on Apple Music and to no surprise it broke the Apple Music Global Livestream record with 3.3 million viewers tuning in to watch.

Being such a popular and loved artist, this was surely just a perfect number of fans to tune in to the event. 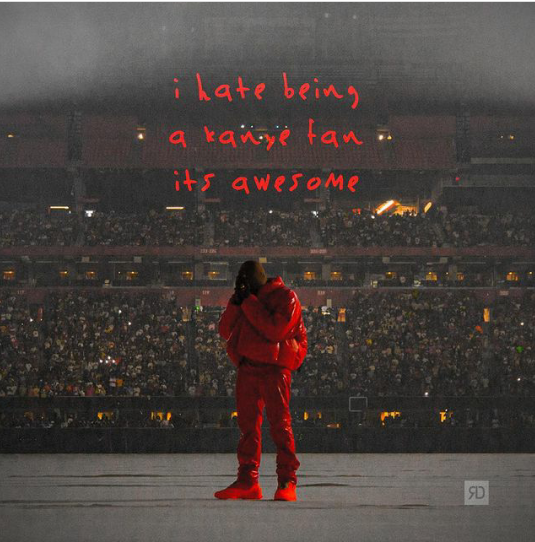 Kanye's album also features well known and popular artists with successful music careers and this puts the album on the list of best selling albums 2021.The artists featured were Jay-Z, Travis Scott, Pop Smoke, Pusha T, Lil baby and more. Donda comes after his other released album which was a solo, 'Jesus is King ' back in 2019. 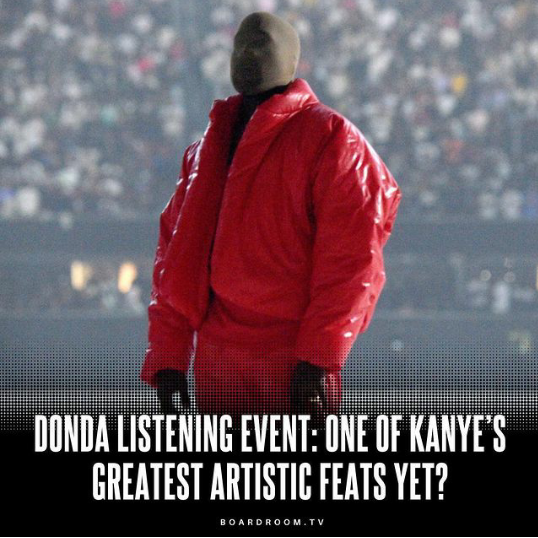 In June last year, Kanye released a single 'Wash us in the Blood ' which featured Travis Scott and another album called 'God's Country '.However, he abandoned the 'God's Country' album and promised to release yet another album which is Donda. Amazingly Kim Kardashian was also present at the Atlanta premiere event despite having divorced earlier this year. 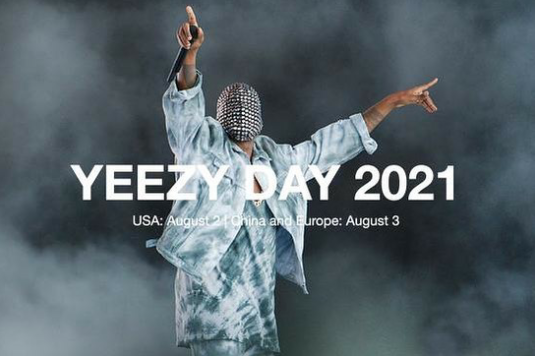 In March this year, Kanye won the 2021 Grammy Award for Best Contemporary Christian Music Album for Jesus is King. Who ever knew that Kanye could do this well on the other side of music which is the gospel side. It did not just end there, recently Kanye was also featured on Pop Smoke's album titled Faith. The track with Kanye is called 'Tell the Vision ' and amazingly in the album Donda there's also a song with the same name. To wrap it all, it's no doubt that fans are super excited and can't wait for the 6th of August.