By TrizahKinky (self media writer) | 4 months ago 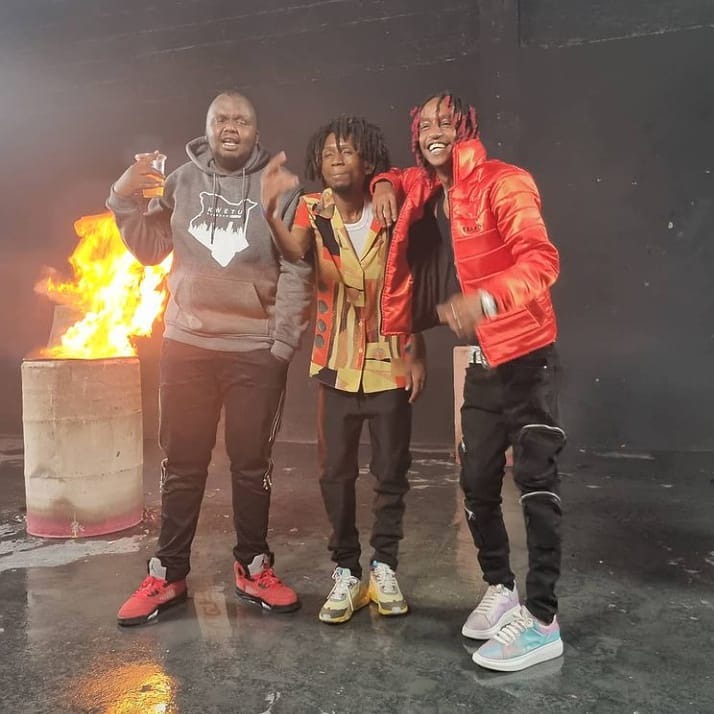 This is the kind of music collaboration that you don't usually ask for but clearly need. The Ndovu ni Kuu hitmaker and Mejja, the type of artist who makes every collabo a hit are featured on a song called Usherati by Exray. What are the chances that the three aren't music magic? The song has been produced by Byron the beat god.

The Boondocks Gang member has embarked on a journey of creating eclectic music and featuring the best in the industry. He is what you would describe as a self made Kenyan artist. He grew with the falls and slips. 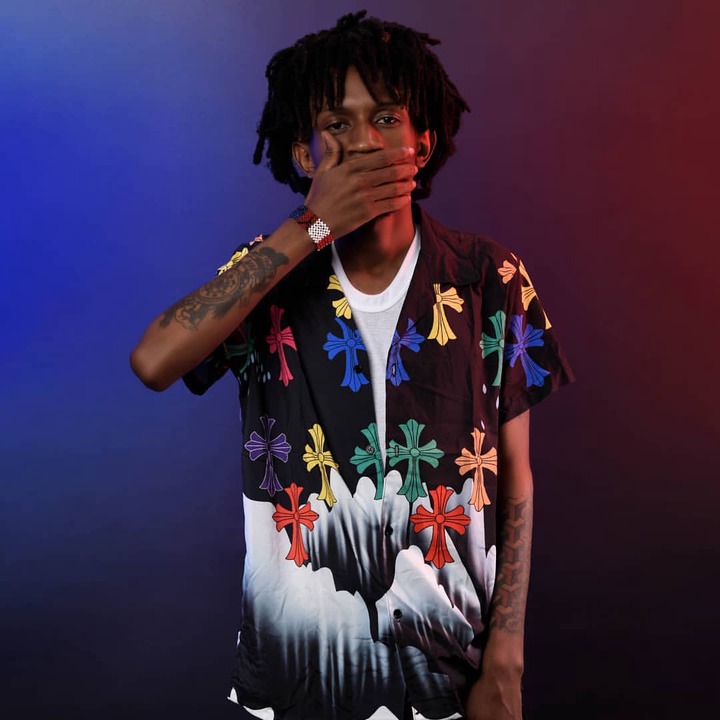 Exray released an album composed of twenty one songs beginning of the year. The album is undoubtedly among the best gengetone albums to be released this year. He also featured great artists like Chantelle, Boutross, Diana Codes and even Mejja.

A little of of history about how he came to be. 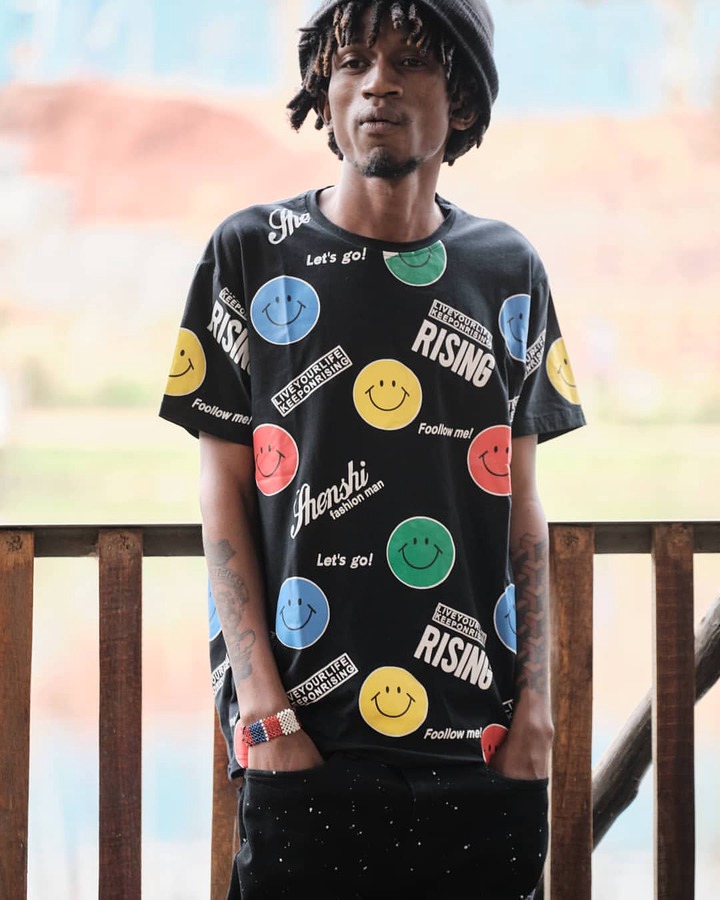 Born in Githurai, Tony Kinyanjui has always had a thing for singing. He, just like his accomplices, began as a gospel artist doing shows and singing in the church choir. Realizing that gospel didn't pay and that the realities were harsh, he tried hiphop, reggae, trap and eventually gengetone. Exray is known as the hook master of Boondocks. He has an Album comprising 21 songs titled 'Taniua Movement'. The album features the legendary Mejja, badass trio Mio, Wakadinali, Chantelle and other great artists. His latest songs are Nipee, La casa, Telenovela, Alright among others

Hamisa Mobetto Says She Is Working On A Collabo With This Two Celebrities, Find Out Who They Are