Listed below are the top 5 most streamed songs on Spotify ever since the world's largest music streaming service provider, was launched on 23 April 2006 by Daniel Ek and Martin Lorentzon. 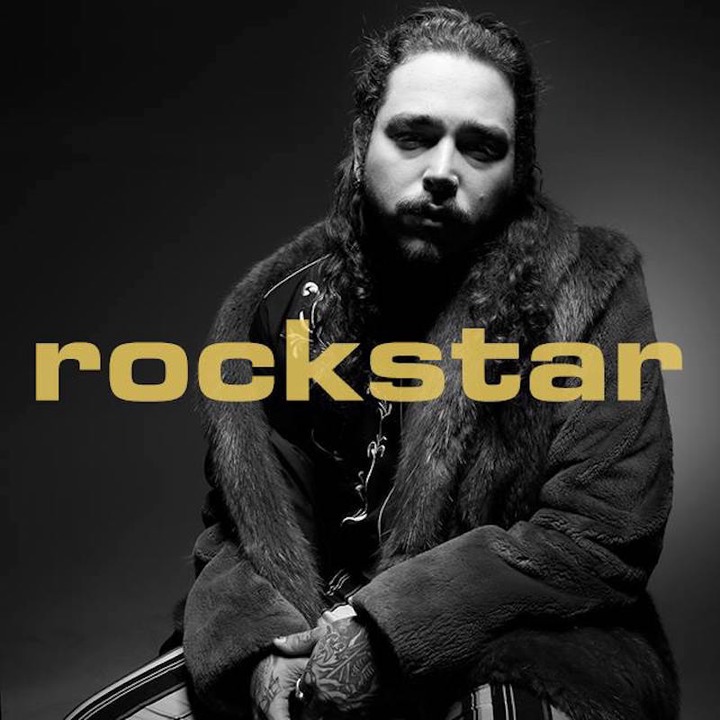 "Shape of You" is a song by renowned English singer-songwriter Ed Sheeran. It was released on 6 January 2017 as one of the double lead singles from his third studio album '÷' along with Castle on the Hill. The dancehall-infused pop song was written by Ed Sheeran, Steve Mac, and Johnny Mcdaid. It peaked at number one on the singles charts of 34 different countries including the US Billboard Hot 100 (later becoming the best performing song of 2017). The track is also the most-streamed song of all time on Spotify with roughly 3 billion streams. 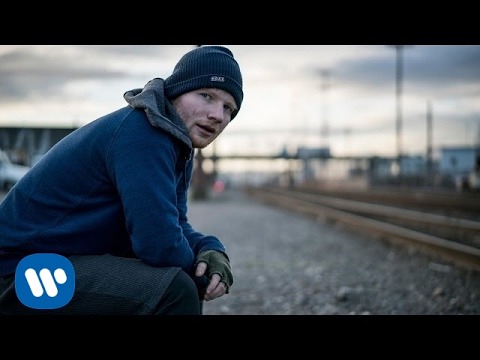 "Blinding Lights" is a song by Canadian singer-songwriter The Weeknd. It was released on November 29, 2019, through XO and Republic Records, as the second single from his fourth studio album "After Hours". It became the first song to hold a spot in the top 10 on the Us Billboard Hot 100 for an entire year. It is also the longest-charting song on the Hot 100 of all time at 90 weeks. On Spotify, it has been streamed approximately 2.7 billion times making it the fastest song to reach that milestone. 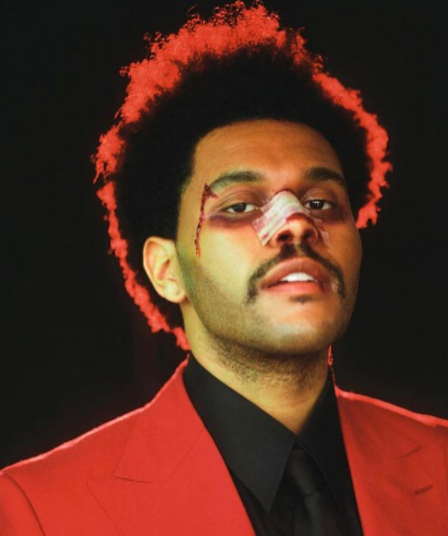 Dance Monkey was released on May 10, 2019, by sensational Australian singer Tones and I for her debut EP "The Kids Are Coming". The track topped the official singles charts in over 30 countries and peaked within the top ten of many others. It also broke the record for the most weeks spent at the top of the UK singles chart by a female artist. Its cumulative Spotify streams stand at 2.4 billion. 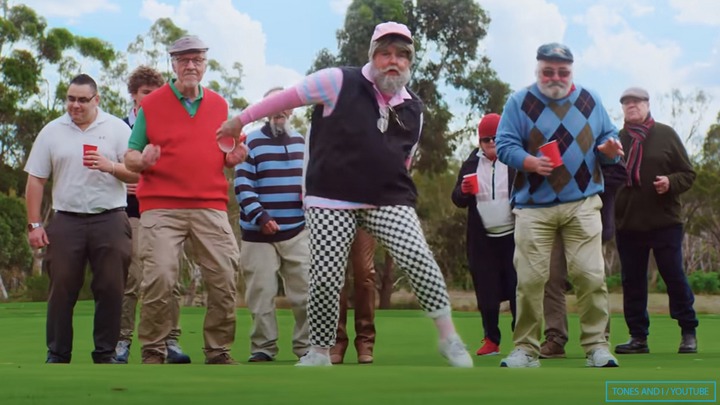 Rockstar was recorded by American rapper Post Malone featuring vocals from Atlanta-based rapper 21 Savage. It was released on September 15, 2017, by Republic Records as the lead single from Malone's second studio album 'Beerbongs and Bentleys'. It has since managed to rake in over 2.3 billion Spotify streams. 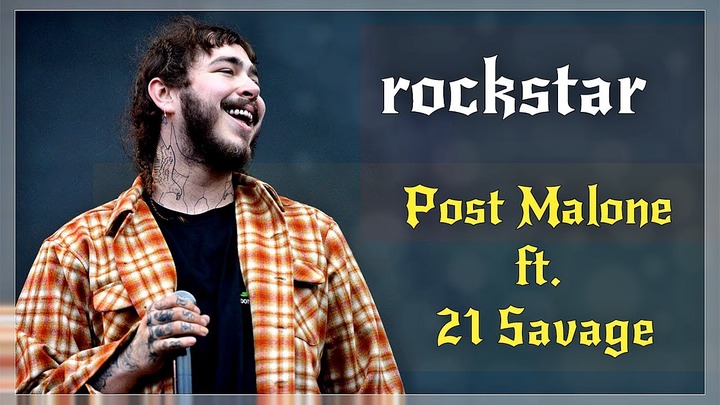 "Someone You Loved" is a song recorded by Scottish singer-songwriter Lewis Capaldi. It was released as a download on 8 November 2018 through Vertigo Records as the third single from his second extended play "Breach". As of 2022 is the 5th most streamed song on Spotify with roughly 2.2 billion streams. 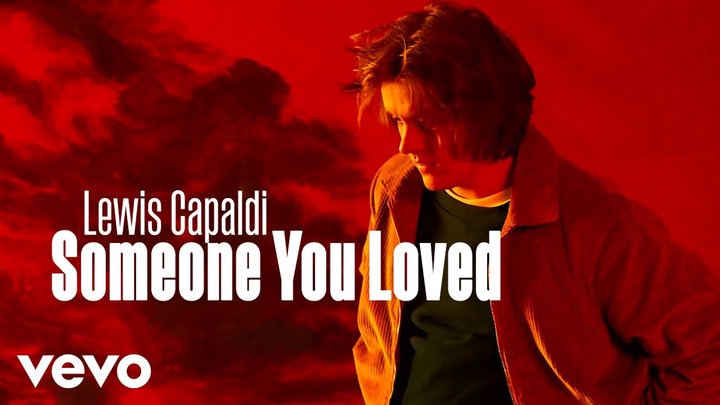