By Evanskorir (self meida writer) | 25 days 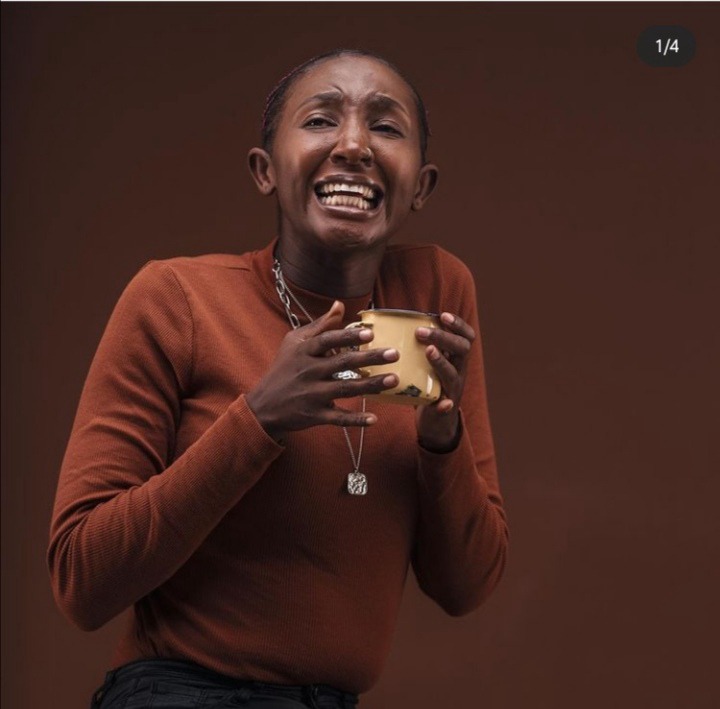 Eunice wanjiru njoki also known by many as Mammito is a kenyan most controversial stand up comedian, writer, actress and an mc. Mammito was born in Nairobi on 18th September 1993 where she grew up in the slums of kibera. 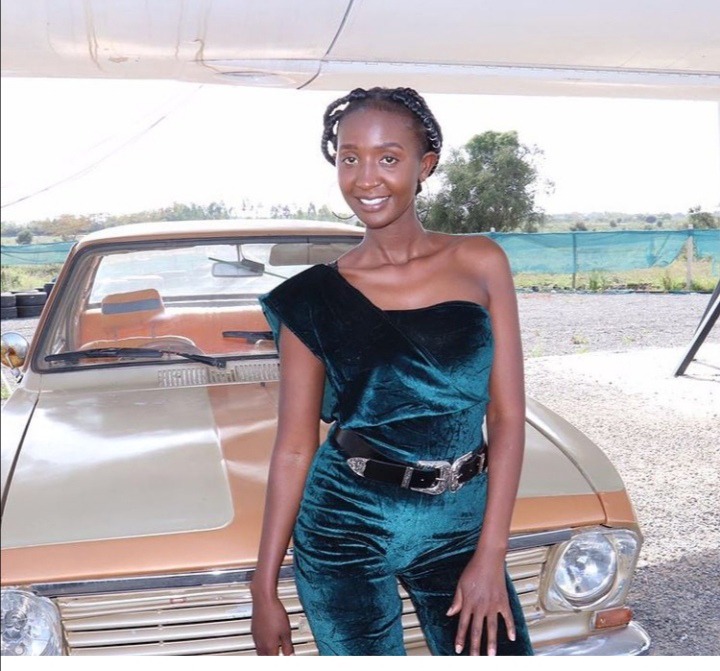 Mamito was raised single handedly by her aunt without any help of her father whom she doesn't even know, Mamito has never seen her father and she doesn't know how it feels to have a father figure. 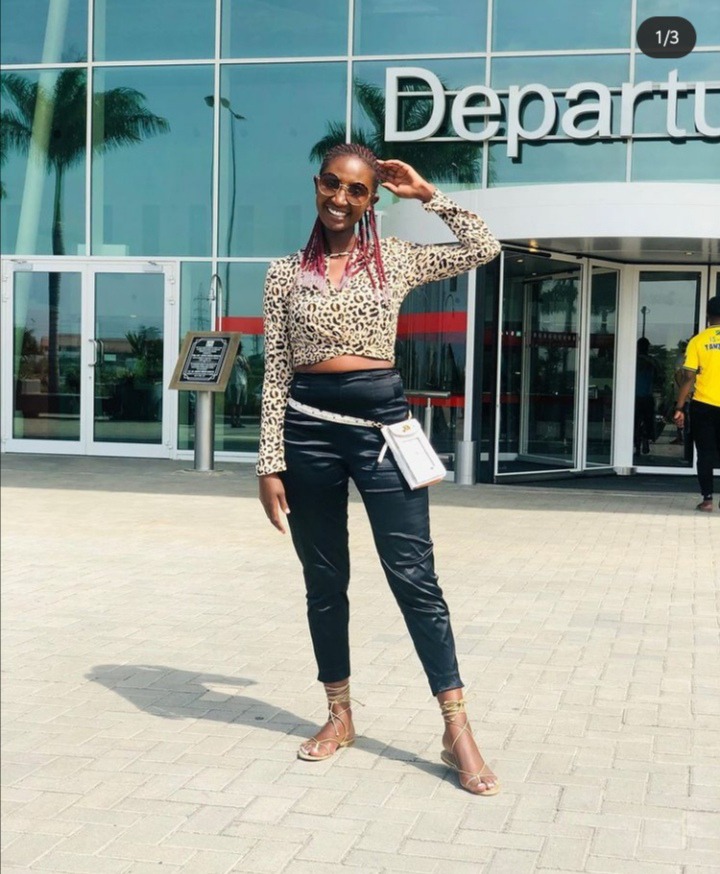 She joined laini saba primary school where she sat for her KCPE in 2007, and later Joined Gatero girls for her secondary level education. While in high school Mamito was involved in alot of poetry, dance and comedy. 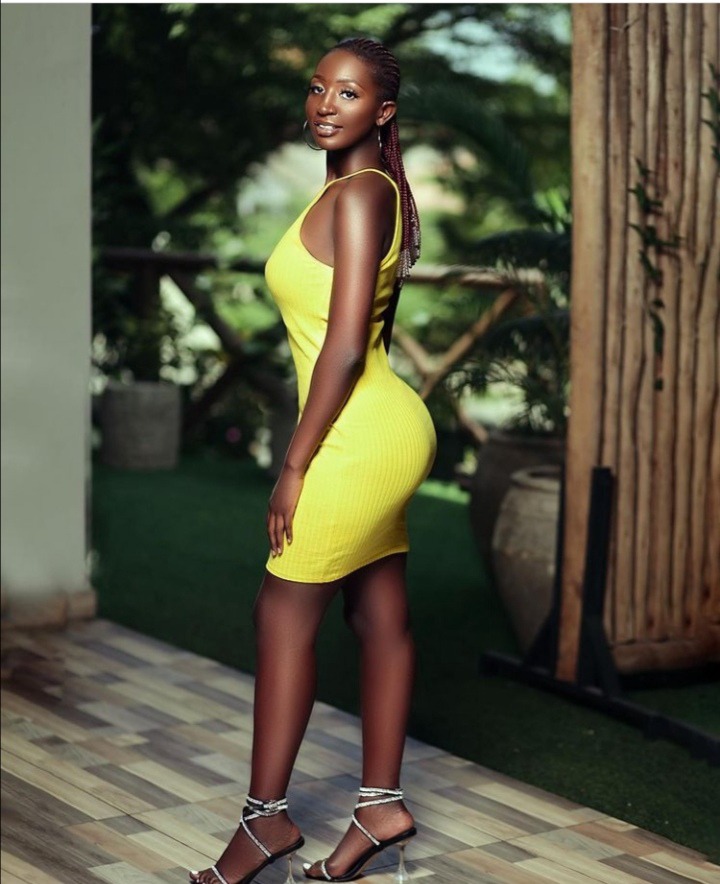 After university, mammito looked for jobs which was hard to find and she decided to go for churchill audition . Where she failed to impress a couple of times and as a result she would be sent away, only to be recalled because she lacked courage and stage presence despite her jokes being funny. This continued until she was finally accepted in 2015. 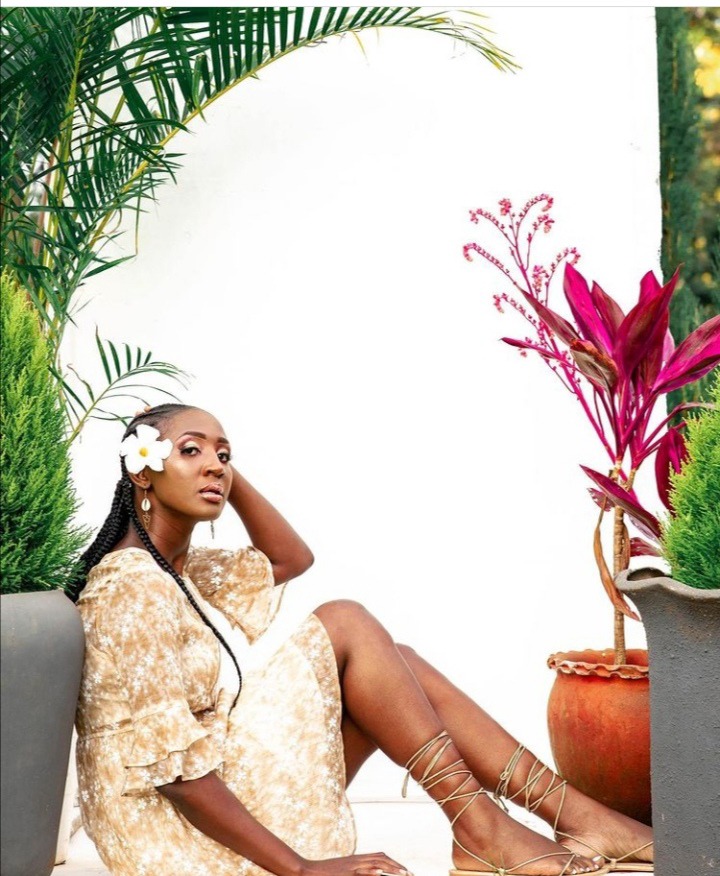 While in the university she joined Drama groups anf this how her dreams came to live. She latter joined churchill show. She got her name Mammito from her friends who used to call each other mammito. 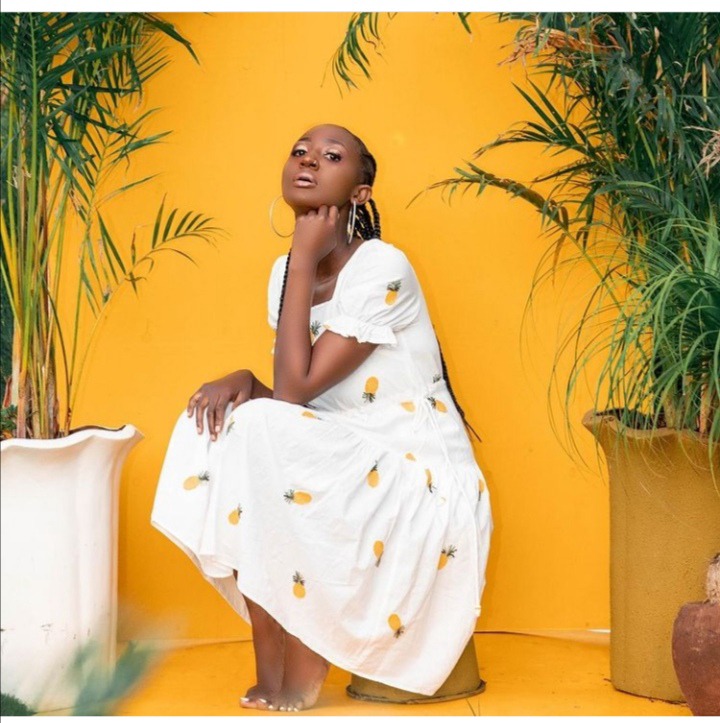 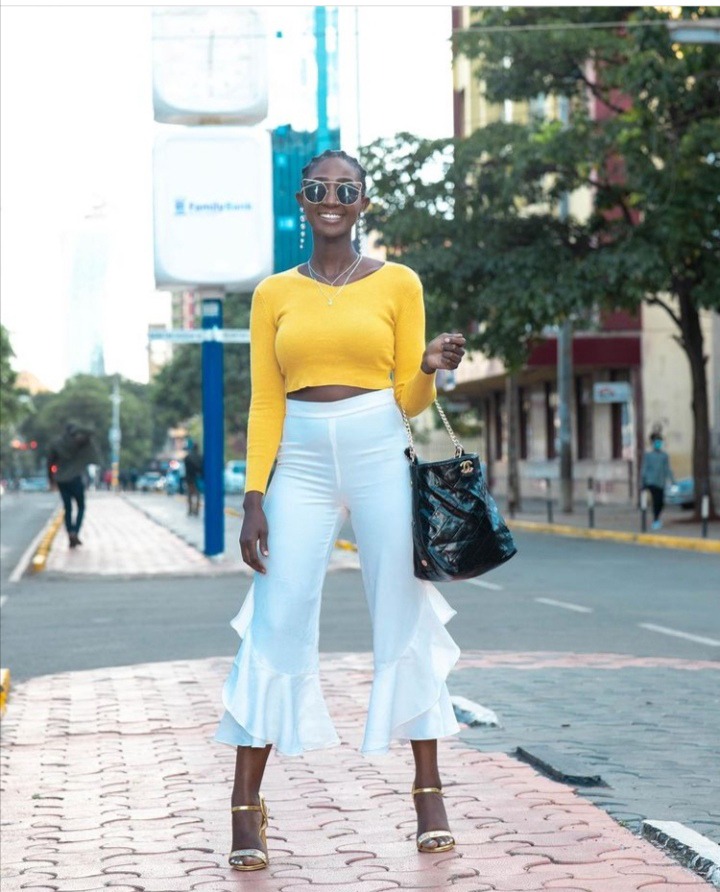 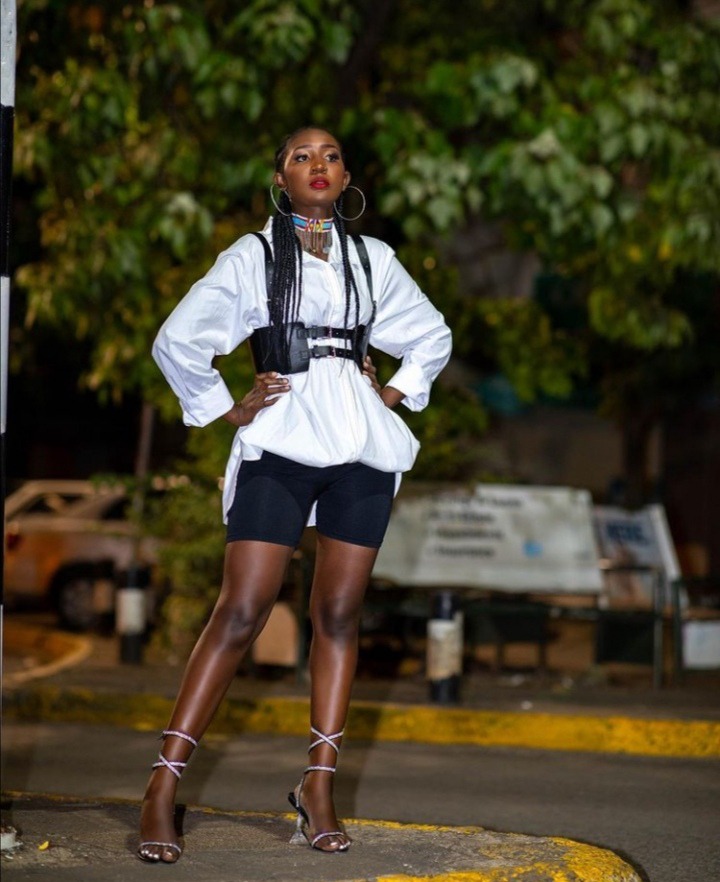 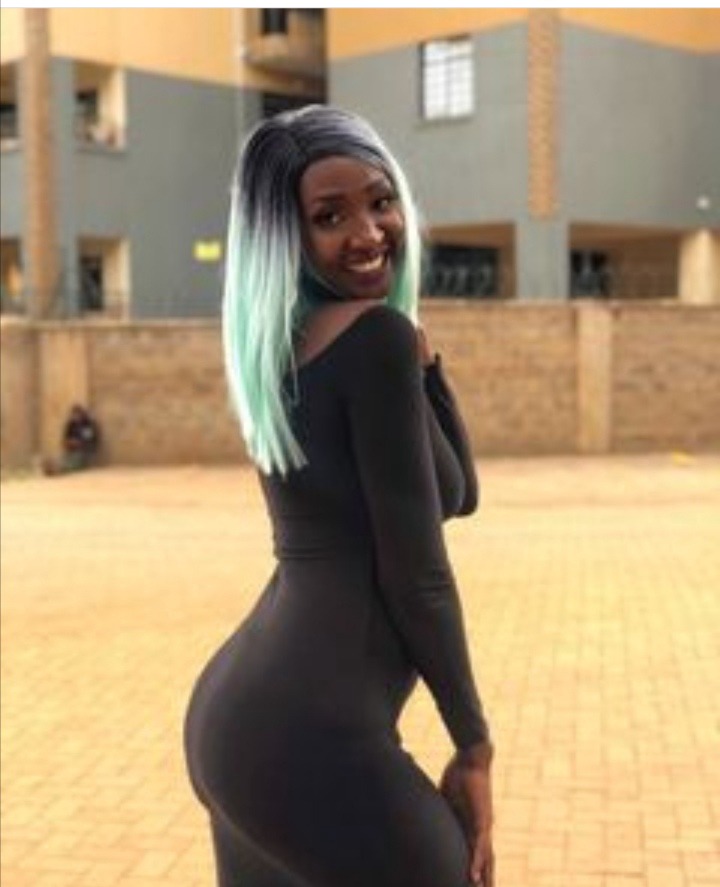 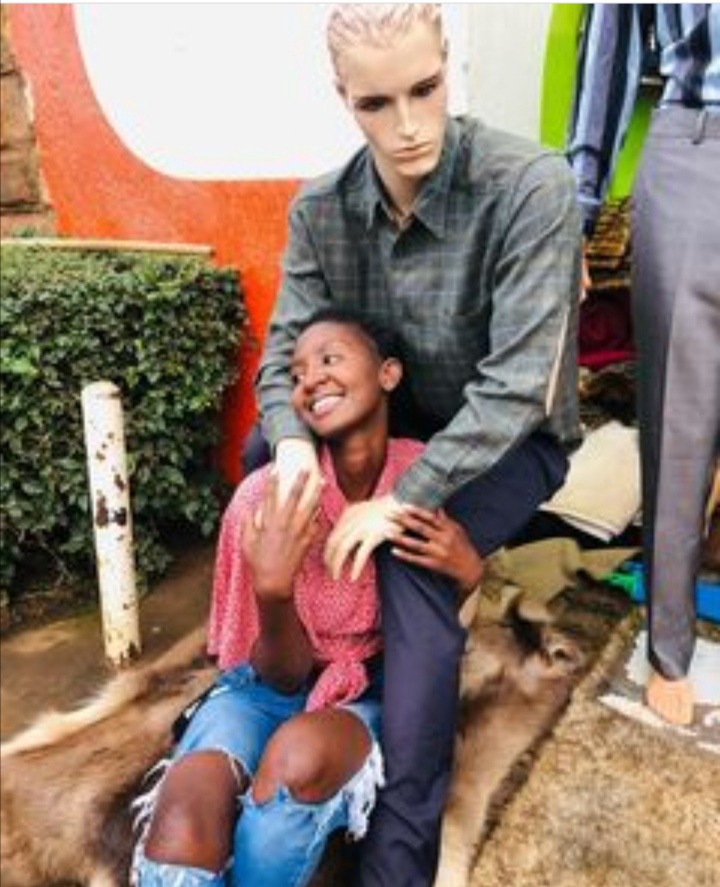 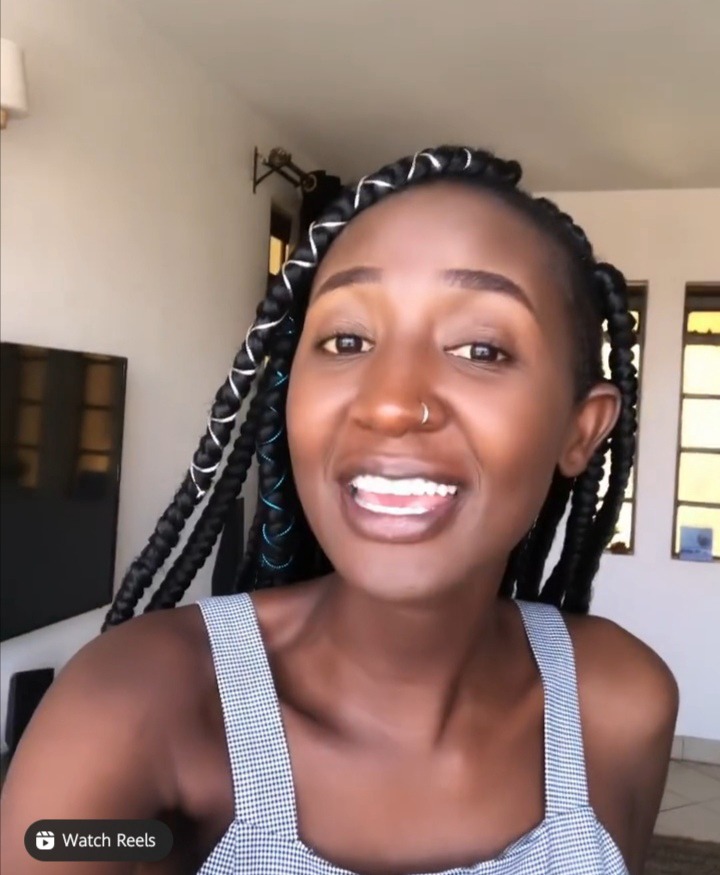 Content created and supplied by: Evanskorir (via Opera News )