Kenyan comedian and content creator Eric Omondi who has been in entertainment industry for a very long has publicly told Kenyans that when he started his comedy shows sponsored by Daniel Ndambuki he was very poor.Today therefore we want to show you some of the businesses and properties owned by the forty year old self proclaimed president of comedy Mr Eric Omondi. 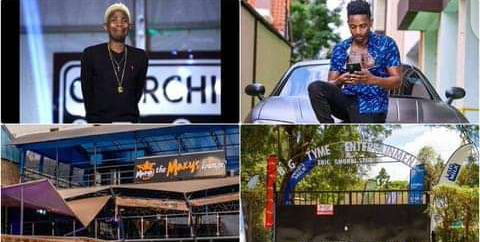 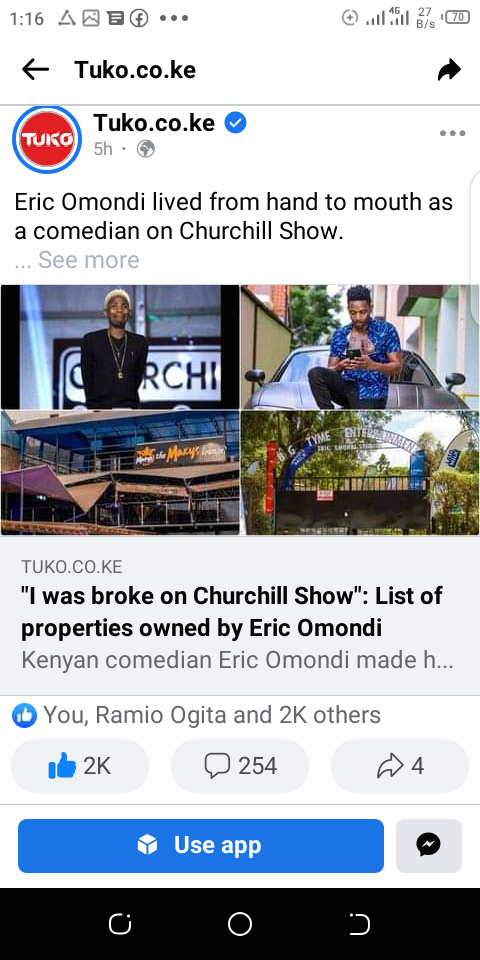 Eric Omondi was appointed the head of communication on behalf of the failed presidential candidate jimmy Wanjigi who said he gifted Eric Omondi a 8 million Ferrari vehicle to easen his movements.