Reasons Why Harambee Star Coach Ghost Mulee Could have Nearly Died in His Sleep. 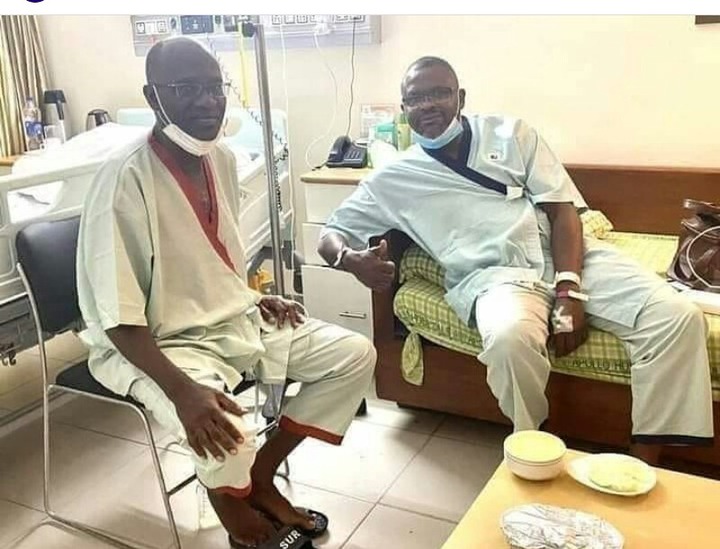 The Harambee stars head coach Jacob Ghost Miles said he is lucky to be alive today.In an interview with the star ,The coach said he could have easily died in sleep if not for the trip he mad to India where he is stuck since the government imposed travelled Restrictions to India due to the deadly corona Variants in India.Miles explained that Ear ,nose and throat specialist Dr Kalpna Nagpla Diagnosed him with a condition called Obstructive Sleep Apnea ,which causes intense snoring and depletes oxygen from the body.

The doctor told him that he could have easily died given that the condition depletes oxygen in the system and could kill if not treated well.He said that its a condition that gets him snoring to close one minute and prevents him from breathing.

He cited other symptoms that include daytime sleepiness,snoring ,gasping during sleep and insomnia.There are also respiratory episodes of no breathing ,breathing through the mouth ,loud breathing or shortness of breath,hyperactivity or irritability. He also gave other common symptoms including fatigue ,head ache ,lack of concentration, low libido memoey impairment and sore throat.He also said that despite the India trip being for kidney donation for his brother,the idea was shelved as they found out his brother could be helped without undergoing the procedure.