Check out who Kai Havertz is dating

By Gitsrocky (self meida writer) | 29 days 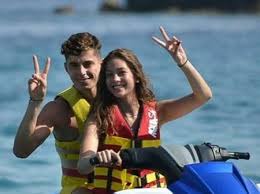 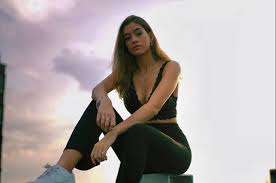 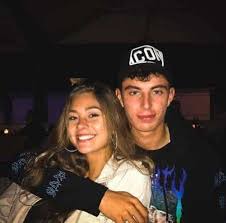 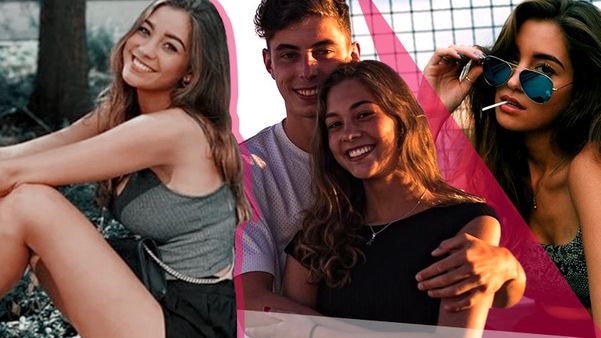 One of the most curious aspects in the football life is the lifestyle of football players. But of them all is the love life of their football stars. Many football fans are always eager to know who their icons are dating.

Today we take a look at this Chelsea attacking midfielder: Kai Havertz. Since making a move to the London side on a huge deal, he has struggled to be at his best. But slowly but sure he is finally making impact at Chelsea.

Many would like to know who Kai is dating. Kai is dating a pretty German girl who goes by the name Sophia Weber. It is a young relationship which may soon lead to wedlock.

The German girl has been spotted several times with the German International player. The two young youths seem to be enjoying life to their fullest together.

Sophia Weber has been with Kai Havertz since when he was playing for the German side Bayern Leverkusen. She also has been seen showing support to Kai Havertz on several Germany matches.

Many Chelsea fans would hope that their life together will lead to a happy relationship with no regrets. This two are likely to make a great couple together.

Meanwhile Kai Havertz has improved a great deal under the coaching of head coach Thomas Tuchel. Many who had doubted his ability have know started to appreciate the fact that he is still world class.

Havertz has been resilient with the false number nine role. He has even been able to find the back of the net several times. However he still has more to prove amid stiff competition from other stars such as Mason Mount who has been named Chelsea player of the season.

Content created and supplied by: Gitsrocky (via Opera News )

Recall A Woman Who got Married with her Pet Dog After series of Failed Engagement and Dates.