"Safiri Salama" Tears As The Body Of Kikuyu Musician, Esther Wanjiku Is Laid to Rest- Video

There was a somber mood during the funeral ceremony of the late renowned Kikuyu gospel musician Esther Wanjiku who is reported to have died a few days ago. 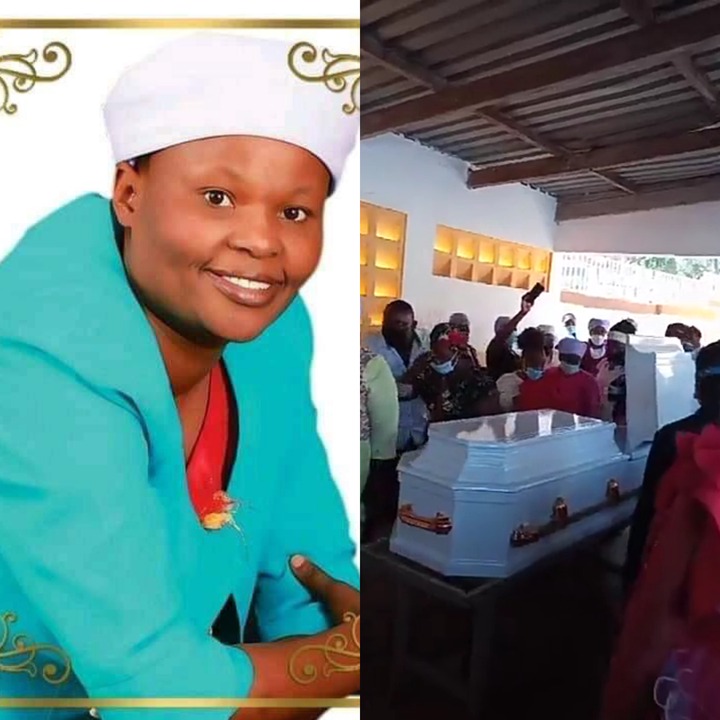 In a news report that was shared by a reliable source of information, it was reported by the family of the deceased that the deceased had allegedly passed away under unclear circumstances.

However, the deceased who was buried today was laid to rest in the presence of her family, friends and a number of supporters who went to pay their last respect to her. The ceremony which was filled with pain, grief and tears was carried out back in her local village.

While reacting to this incident, kenyans have sent their heart felt condolences to the family and friends of the deceased stating that they have lost a soldier in the gospel industry.

According to the reports given by most Kenyans who had the chance of meeting her along with the ones who knew her from her famous hit songs, they described her as one among the few who actually knew what gospel meant due to the fact that most of her inspiring songs were relatable.

To those who met her, they claimed that she was a down to earth celebrity who didn't show off but rather, received all her guests with warm welcome and kindness despite her big role in the society.

Mary Wanjiku Njoki who reacted to her death claimed that she was one of the most humble servants of the lord who allegedly stayed true to her path despite the fact that most of her colleagues had defected to singing secular songs. According to the reports given by the woman, she claimed that her songs helped her get through some of her toughest moments in life. 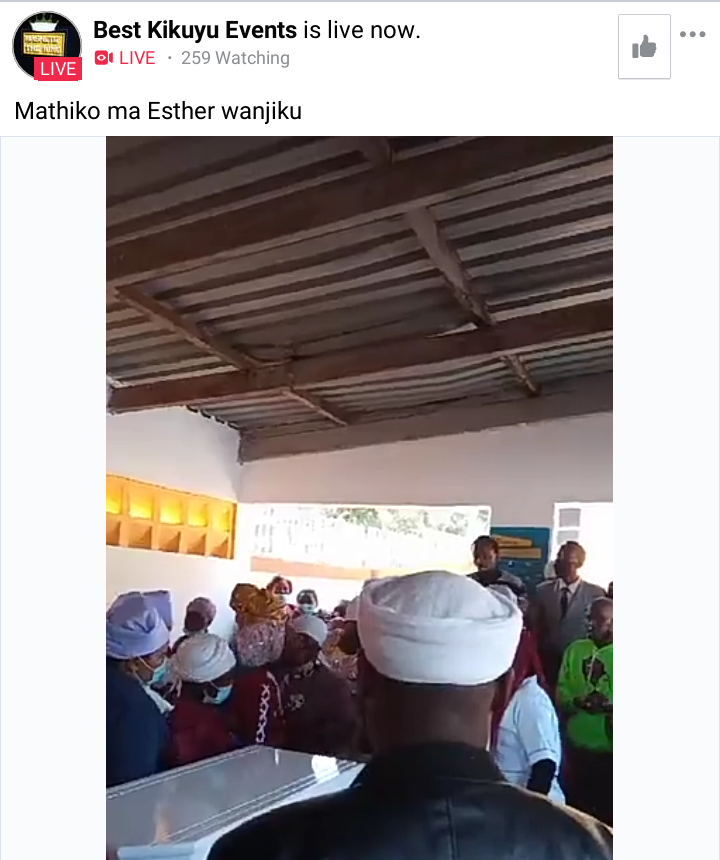