Top 6 Most Mysterious Characters In Movies

These characters have no origin, no history or background but the fans love them so much. The mystery that surrounds these characters is very appealing. You can’t predict what they will be able to do next and that unpredictability is what makes them popular.

The voice was played by Frank Oz in the movie Star Wars: Episode V, The Empire Strikes Back (1980). Yoda is one of the biggest characters in this movie saga and his impact on pop culture has been immense, but no one really knows anything about his history. It has been decades since his debut and we don’t even know the name of this species. 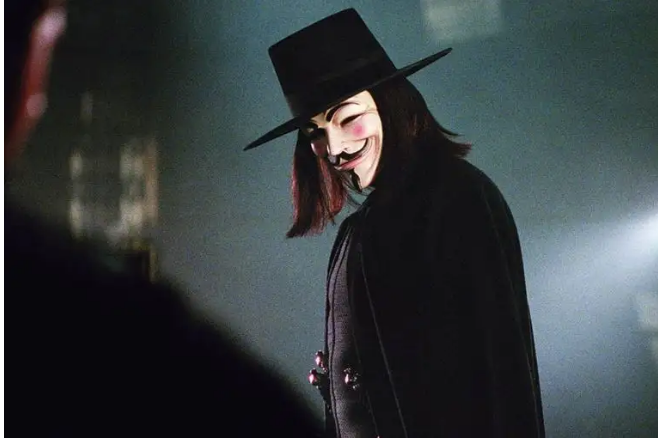 Was played by Hugo Weaving in the movies V for Vendetta (2005). He’s the mysterious man behind a mask who started a revolution to overthrow a tyrannical government. His identity and background are never revealed and there’s a reason behind that. He is a symbol and an idea which has a lot more worth than a single person. 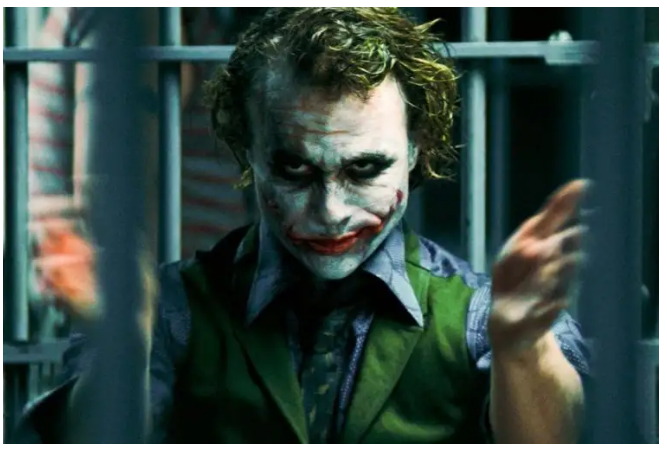 Played by Heath Ledger in The Dark Knight (2008). The joker is the biggest comic book villain of all time and the most shocking part about him is the fact that no one knows anything about him, he has no origin, no background and history. You can’t stop him because you do not know what he wants. 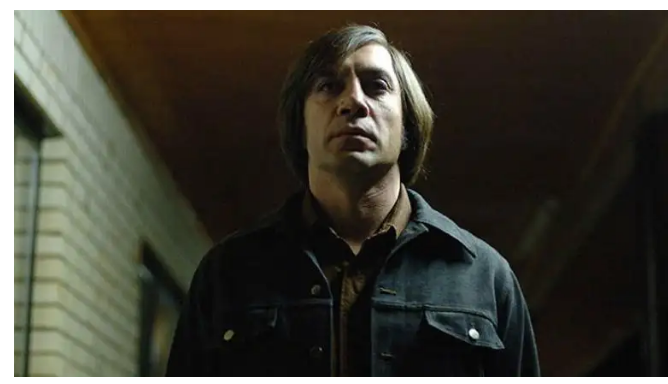 Played by Javier Bardem in No Country For Old Men (2007), he is one of the most terrifying characters to ever exist. His presence alone makes the audience worry about other characters. No one knows how he is going to react and that only adds to his terror. 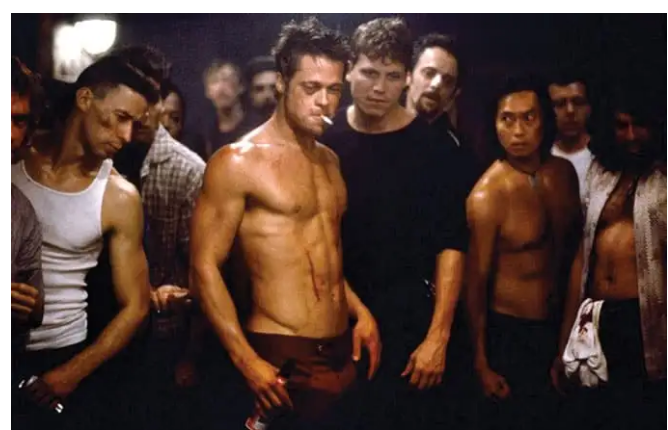 It was played by Brad Pitt in Fight Club (1999), he had a dynamic personality that can influence anyone around him. He is a completely raw character that gets what he wants without hesitating and he is the type of person that everyone wants to be in real. No one knows he came from and that is what makes him awesome. 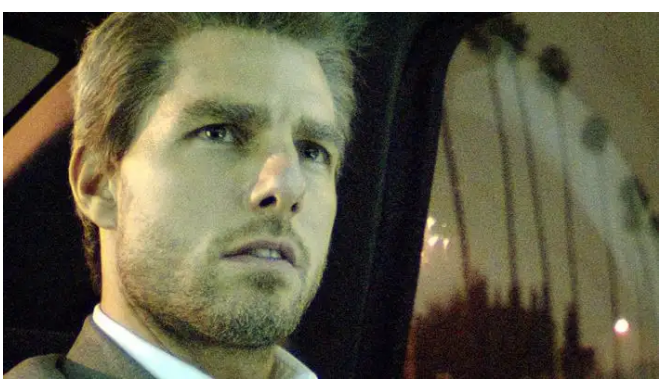 Was played by Tom Cruise in the movie Collateral (2004), he rarely plays an antagonist in movies as he is born to play a hero. In Collateral he showed us his different side by playing a Sociopathic Hitman. Vincent was in the army before taking up this career and we do not know why he does what he does.

Sylvester Amani Alleges That Genetically Modified Foods Are Not Poisonous.

5 major signs of a cheating boyfriend

9 Things To Pay Attention To In Your 20s If You Want A Happy Life.

Never Tell Anyone This 6 Things About Yourself.