By kakem (self media writer) | 4 months ago 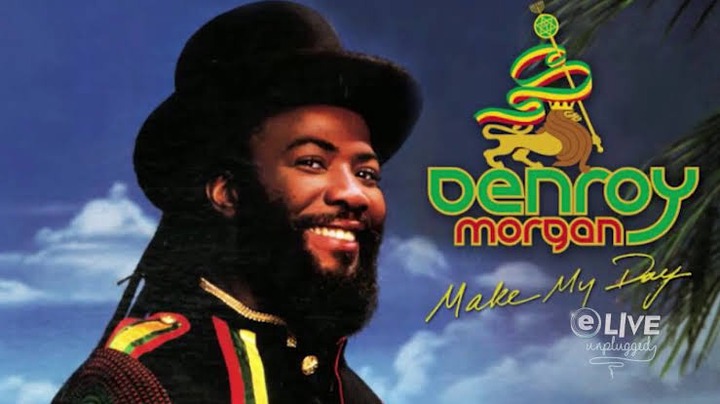 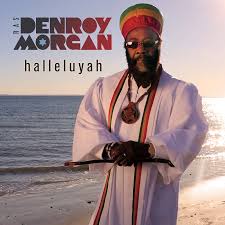 Denroy Morgan Jamaican-born American reggae artist born in 1946 and died from cancer at his home in Lawrenceville, Georgia on March 3, 2022. Morgan started his music career in the 1970s and created the Black Eagles, a reggae band in New York City in 1974 with Devon "Igo Levi" Foster and Llewellyn "Jah T" Breadwood. The Black Eagles won the New York Reggae Music Festival in 1977, beginning Denroy's rise to fame that continued into the early 1980s. Morgan found success in the States in  1981 with the release of his I'll Do Anything for You album when the title track became a big R&B and dance hit. He later worked on an album with Bob Marley that was called Half N Half. 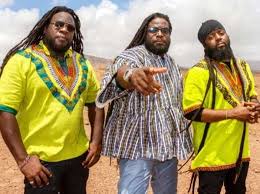 Denroy Morgan was the father of Morgan Heritage, the Hitmaker of The way you are, Roy Gramps Morgan, Una Morgan, and other 27 other children, and 104 grandchildren.

Morgan in his musical history had more than four albums.

I'll Do Anything For You / Sweet Tender Love (1990) ROHIT Records

Content created and supplied by: kakem (via Opera News )