After taking the internet by storm following their expose' the two comedian Prof Hamo and Chemutai has sparked alot of reactions among Kenyans. 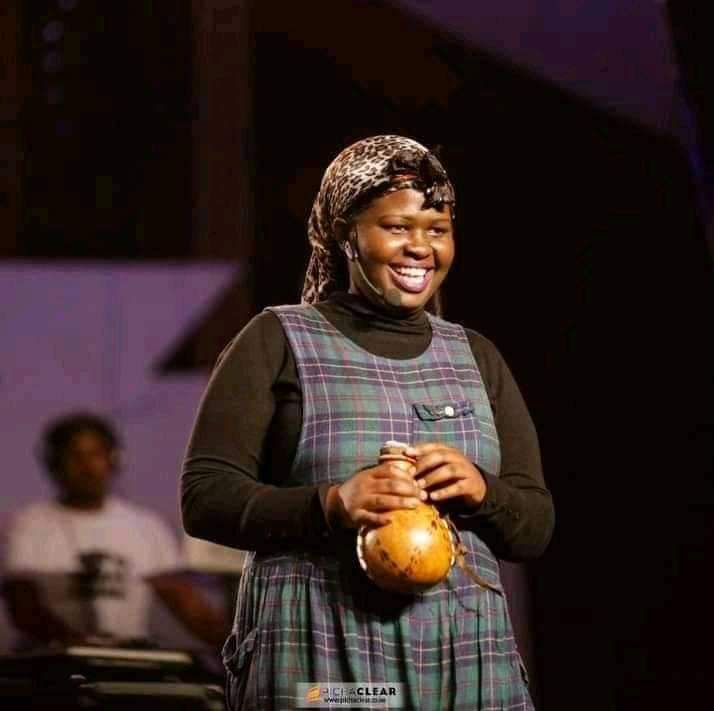 The female comedian Chemutai from Rift-Valley is under siege has kalenjin men from her backyard blast her. 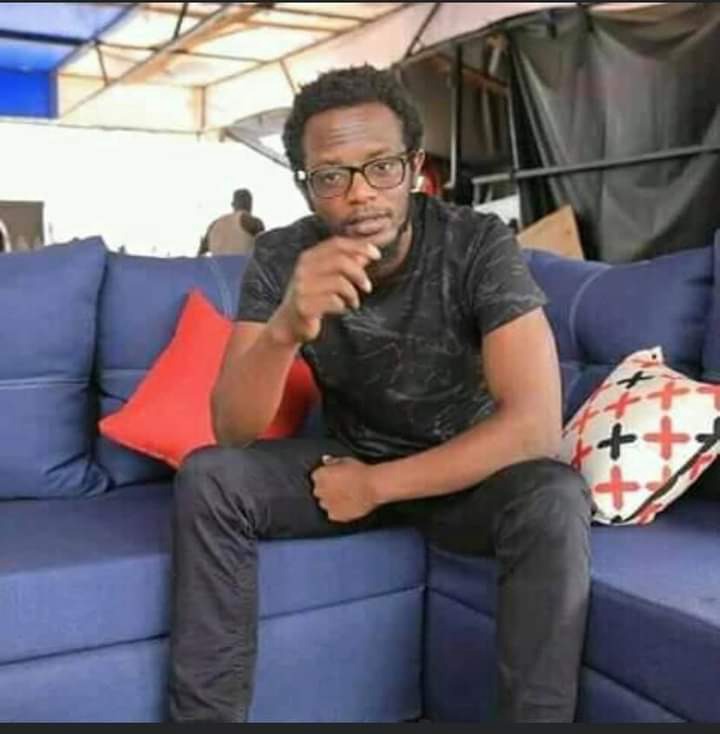 In an audio that has trended online alleged it's from one of the controversial blogger based in US identified as Bery the blogger roast the comedian badly.

According to Mr Bery he accused Chemutai for abandoning men from her home rushing for celebrities which has ruined her life. 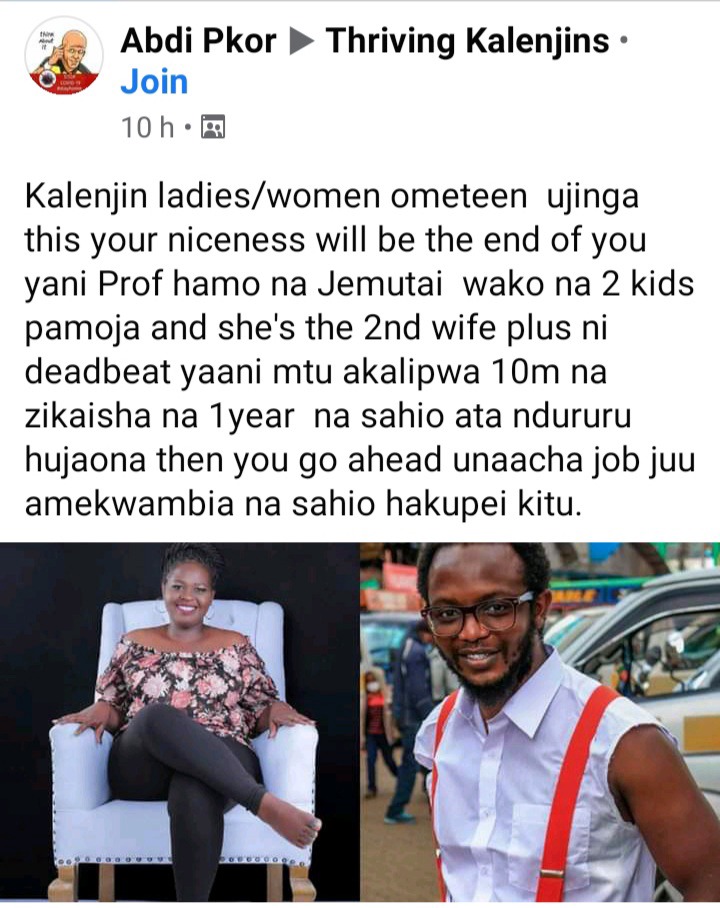 Mr Bery further question how Chemutai couldn't read signs of end time of her relationship between her and Hamo when she conceived first child . 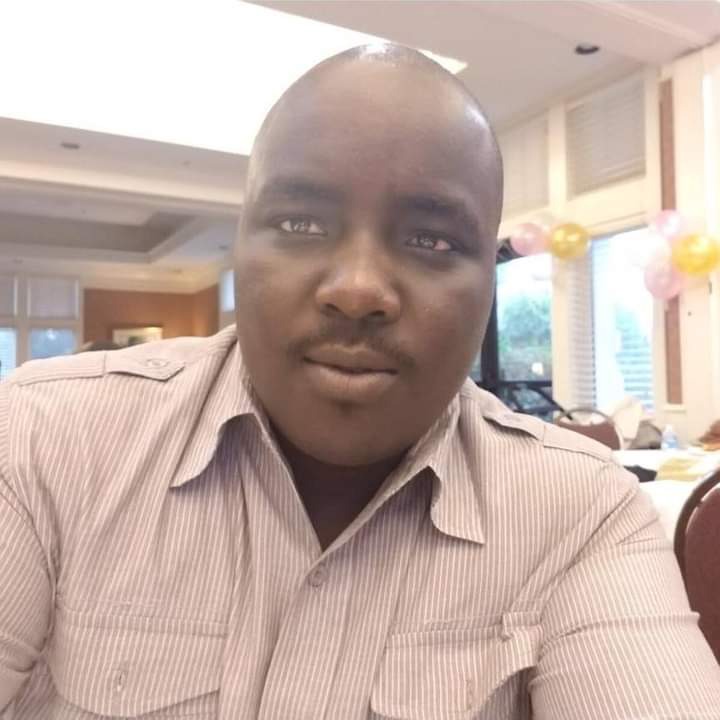 As per Chemutai statements she alleged Prof Hamo impregnated her and disappeared and later resurfaced when Chemutai was progressing well in comedy and she conceived another child for Prof Hamo even after getting a deal of 10million Chemutai didn't get even a penny from comedian. 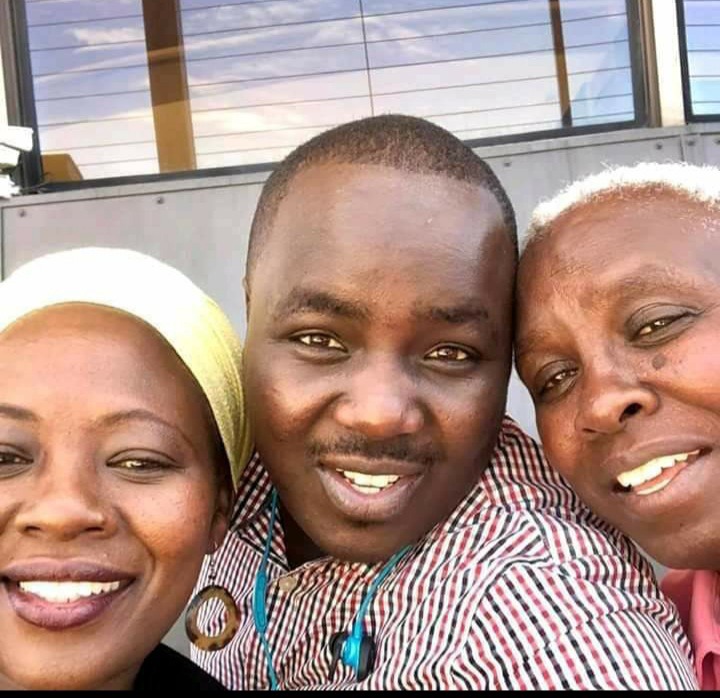 Most men are raising an accusing finger at Chemutai claiming she is attention seeker .