Being in a working relationship is considered as lucky as anything could be. Not only does it have many ups and downs but also heartbreaks and misunderstandings. While happy couples have a way of solving any indifference between them, some prefer using hurtful ways. 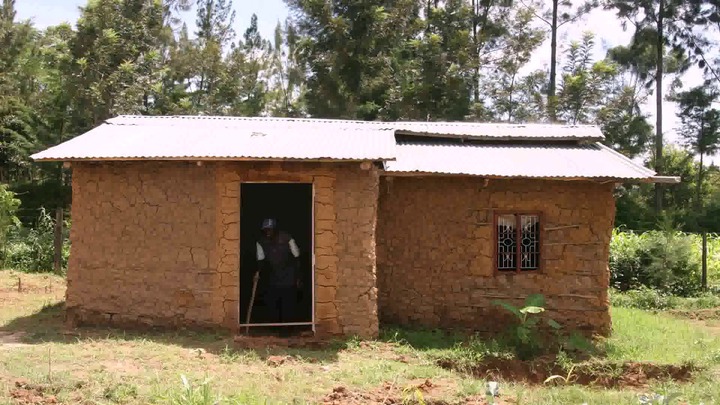 Recently, a sad woman called Radiojambo.ac.ke on our #Patanisho session in the morning inquiring to be reunited with her husband with who they quarreled, and things did not go as planned. The lady identifying herself as Diana Ogallo wanted a word of reconciliation with her husband, Collins Masanga.

According to the information shared by the 27-year-old woman, they were childless after her husband suggested they should first prepare to have a baby. Her mother then got sick which necessitated Diana to go home and take care of her ailing mom for some time. Her husband did not take that as a good sign and demanded Diana go back to her mother. 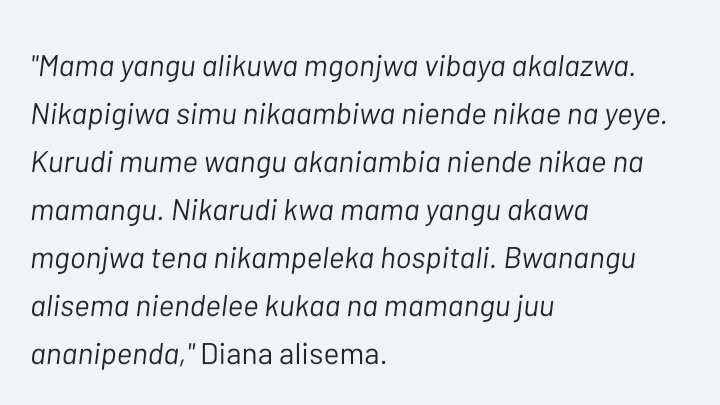 After Collins was called, another lady picked up the call. What a heartbreaking moment was for Diana! Collins showed up later and narrated everything. According to him, he has never loved Diana. Moreover, he told Diana that he had a wife before her which did not change anything.

The 26-year-old man made it clear that he does not want anything to do with Diana anymore. He has a wife and so should Diana have another man. Heartbroken Diana on the other end, after hearing this has no choice at the moment but to accept the situation. She angrily told him to come for everything he has ever bought her, even the clothes she is wearing.

What would you have done if you were in Diana's position? Feel free to leave your thoughts below, also like, share, and follow up for more. 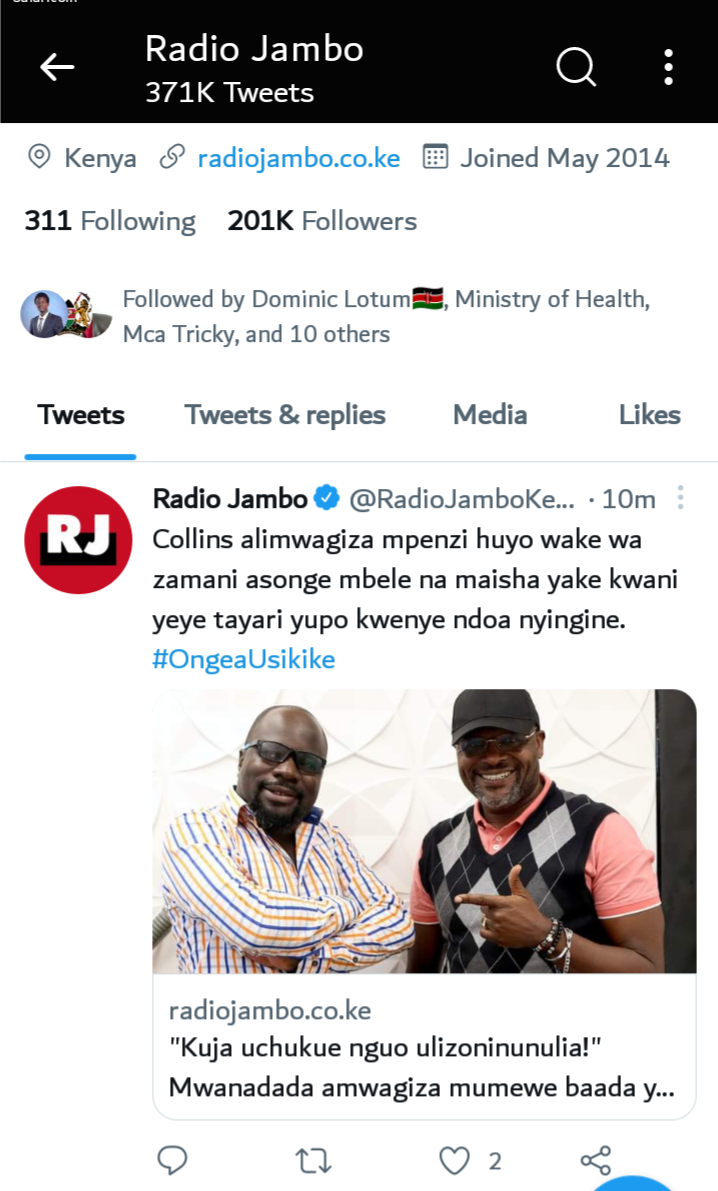 How To Know You Are In A Serious Relationship