By FactFinder (self media writer) | 3 months ago

Having gained popularity through their hilarious 'Ntakufinya' craze, Matendechere and Musyoka have finally landed lucrative deals just hours after the exclusive interview with Felix Odiwuor alias Jalang'o on Jalang'o TV. 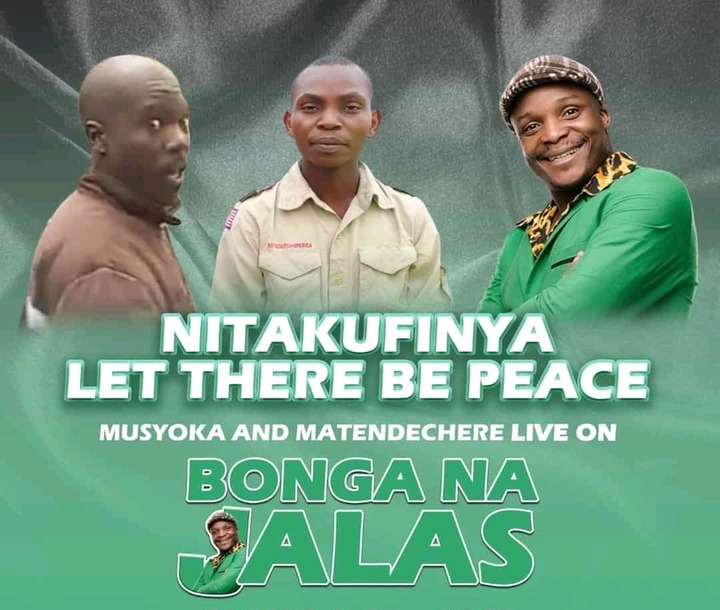 The two have been trending over the past few weeks over their hilarious viral video that has wowed fans all over the social media. The duo are also set to receive a motorbike each as part of the appreciation and gift from Jalang'o. Due to his philanthropic nature, many people have found breakthrough in life through his Bonga na Jalas show that oftenly features upcoming celebrities and trending topics in the society. 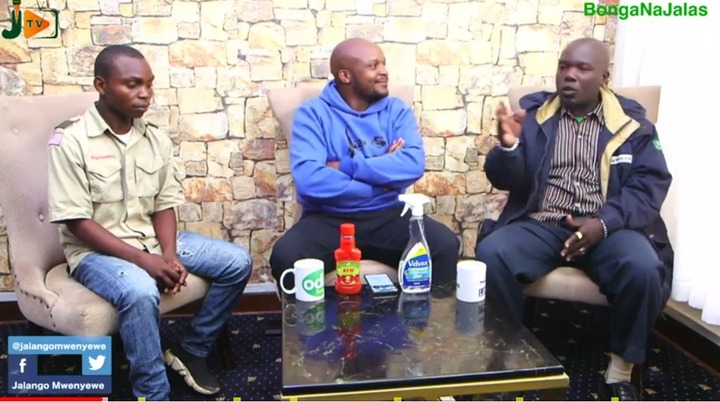 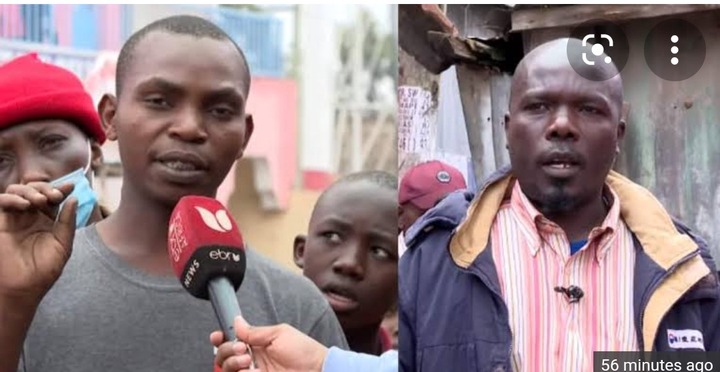 The popular comedian and Radio host also reiterated that the two are also set to land even more deals with time, Matendechere who has two wives is set to even benefit more. Matendechere has got two separate families with a total of 9 children while Musyoka is a casual labourer who is a resident of Mukuru Kwa Njenga. 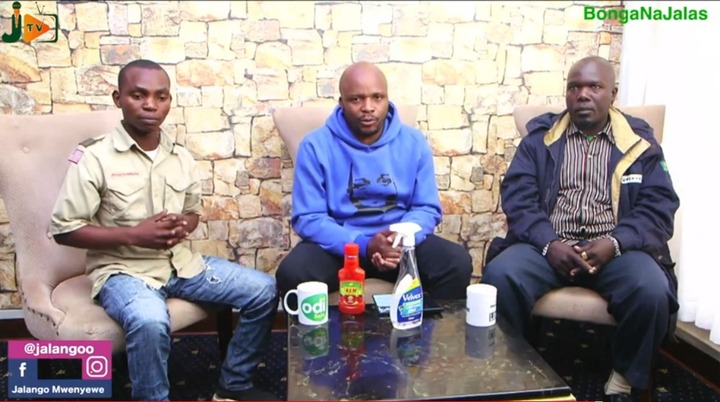 How To Maintain A Triplet Bearing Goat

What Raila Said In Meru That Left Residents Acknowledging Him