By violalifehacks (self meida writer) | 15 days 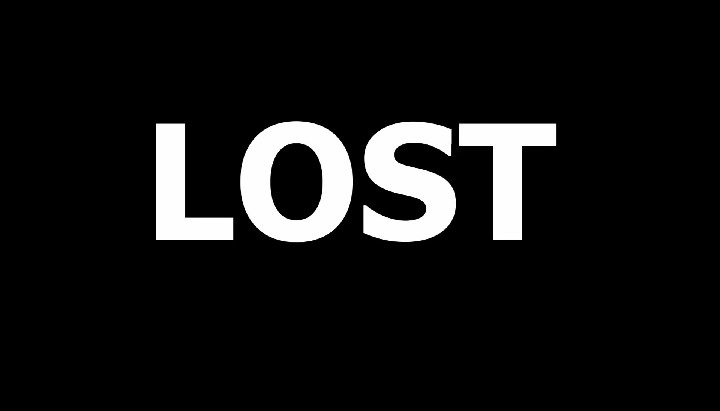 Kenya has really improved in its film industry in the past few years. Maria and Selina being the best TV series produced . Zora which is being aired on citizen TV is another big series. Vanessa Akinyi also known as Cartoon has released 'Lost' a series that is really moving emotions. Episodes 1 and 2 are already out. 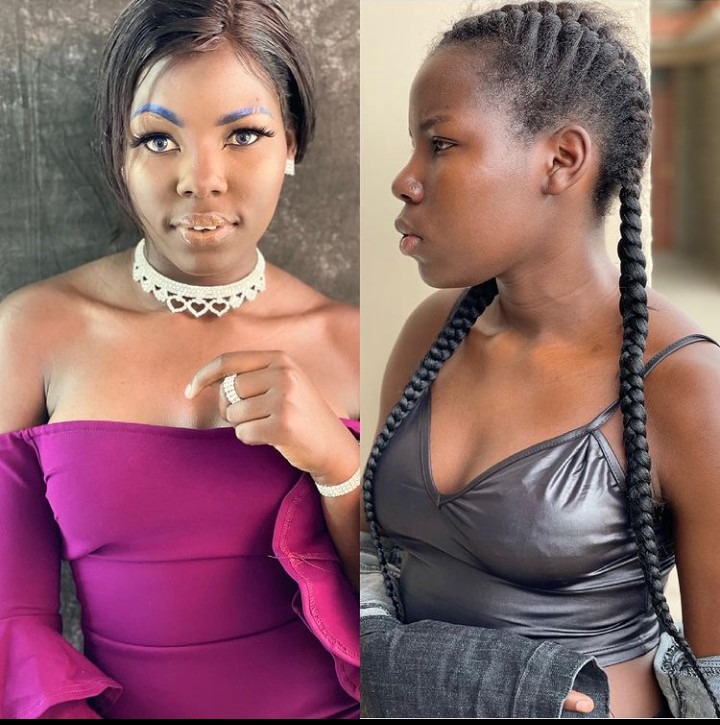 Cartoon plays the character Shalolo in her series. The play has two different lives. That of Shalolo the ghetto girl and Atara. Atara is a rich girl who has just arrived from the states from doing her Master's degree. She has a sister Nasha who is so spoilt and hates her because she has the favour of their parents. 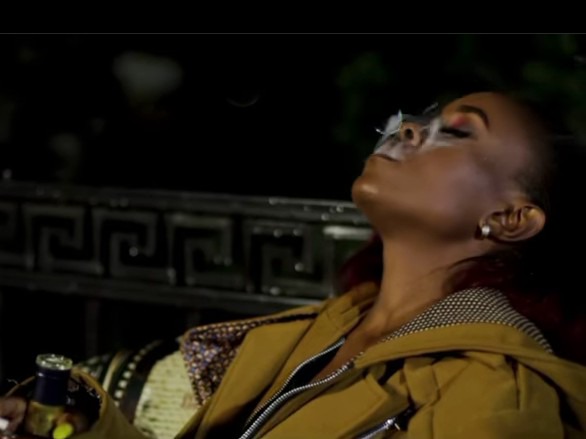 Shalolo is a thief in the ghetto who has a really authoritative boss who cares nothing about her feelings. 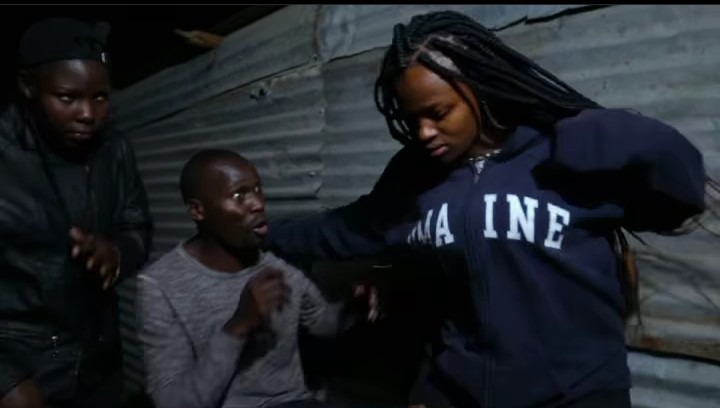 She asks her mother to take her to her father. She would probably get a better education and life. She meets Atara in her task to seduce an old man and steal from him. It's likely that Atara and Shalolo are long lost twin sisters because they really look alike. 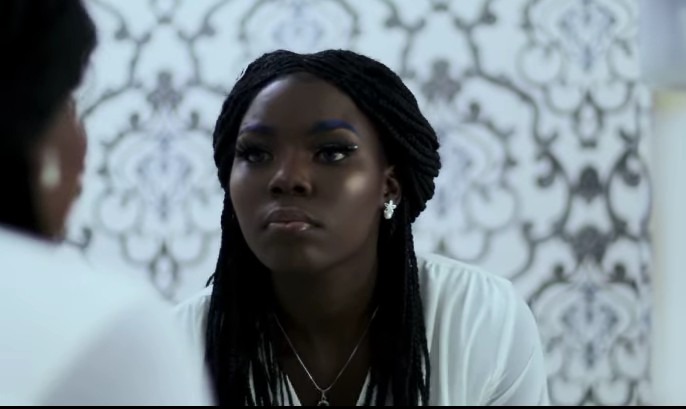 Here's the link to episode 1 of Lost season 1.

Content created and supplied by: violalifehacks (via Opera News )

I'm Sorry It Was Not Intentional: Akothee's Message That Touched So Many Hearts

Bedroom Bullies:Machakos Woman Chased Away From The Village For Doing This To Husband At Night

"Safiri Salama", Grief After a Renowned Business Man From Muranga Is Reported Dead

"My life is in danger" -pastor's clande cries for help

Surprisingly: A form one student Arrives in school with a Chicken use it to pay school fees

Breaking : Tanzania Defence Minister Dies; Here is What Suluhu has Directed to Chief of Defence