6 Gorgeous and Beautiful Actresses in Kenya

By TheDailyDirt | self meida writer
Published 20 days ago - 0 views 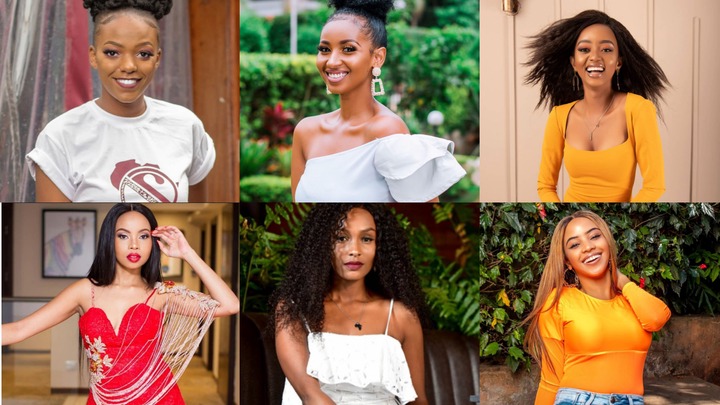 We see them on our screens and we love them. They are the reasons some of us are always glued to the TV.

In this article I want to list 6 sexy mamas killing it in the acting industry in the 254. 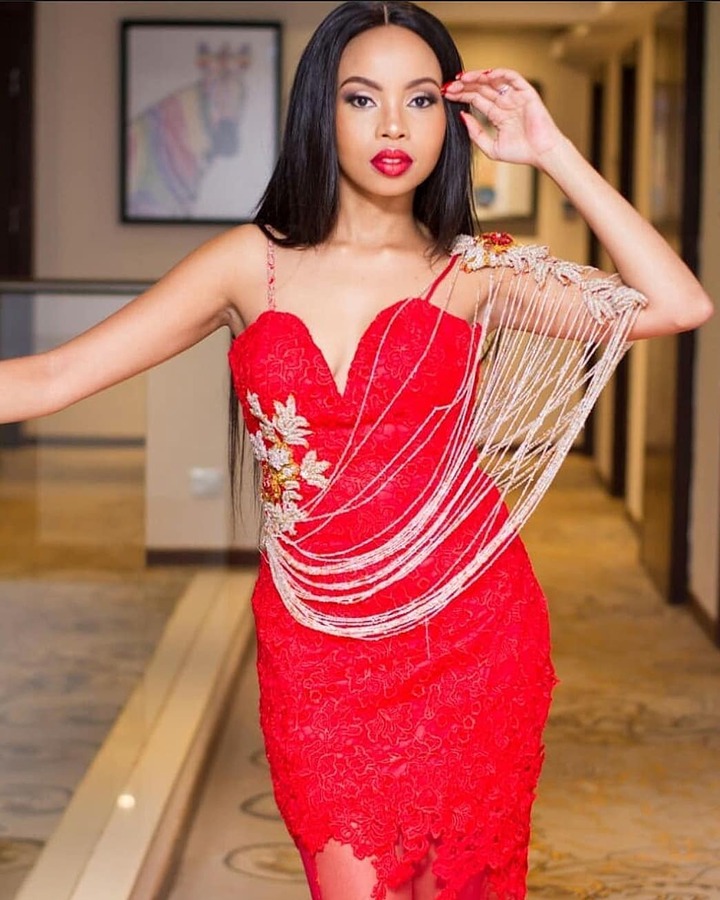 The beautiful mother of one is among Kenya's most beautiful actresses. Brenda has played lead roles in Selina, Netflix's movie Disconnect, and Monica. From playing Rosette in Selina to being Monica in Showmax's original series Monica she is definitely one to watch. She has also received many awards from the roles she plays. 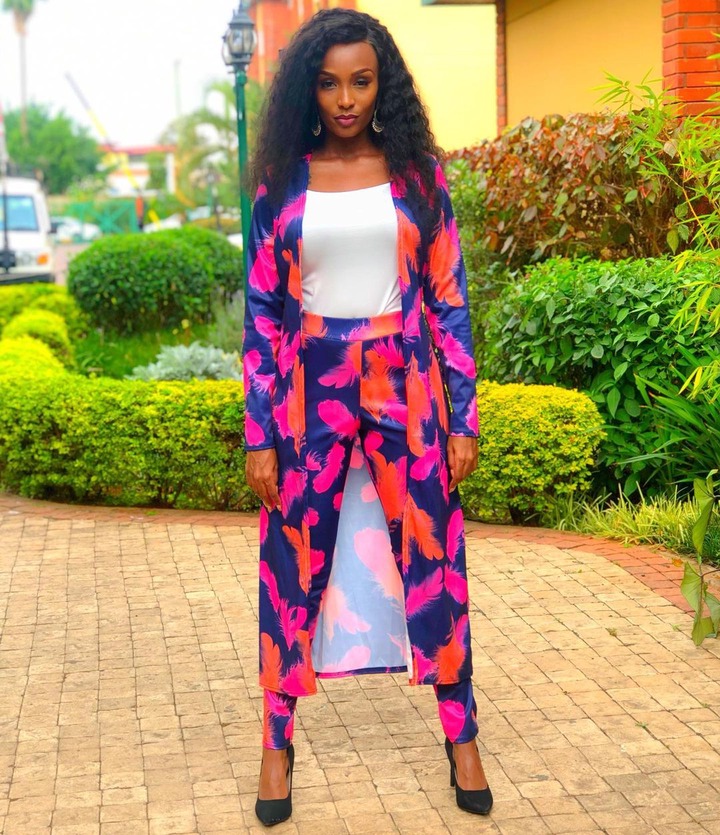 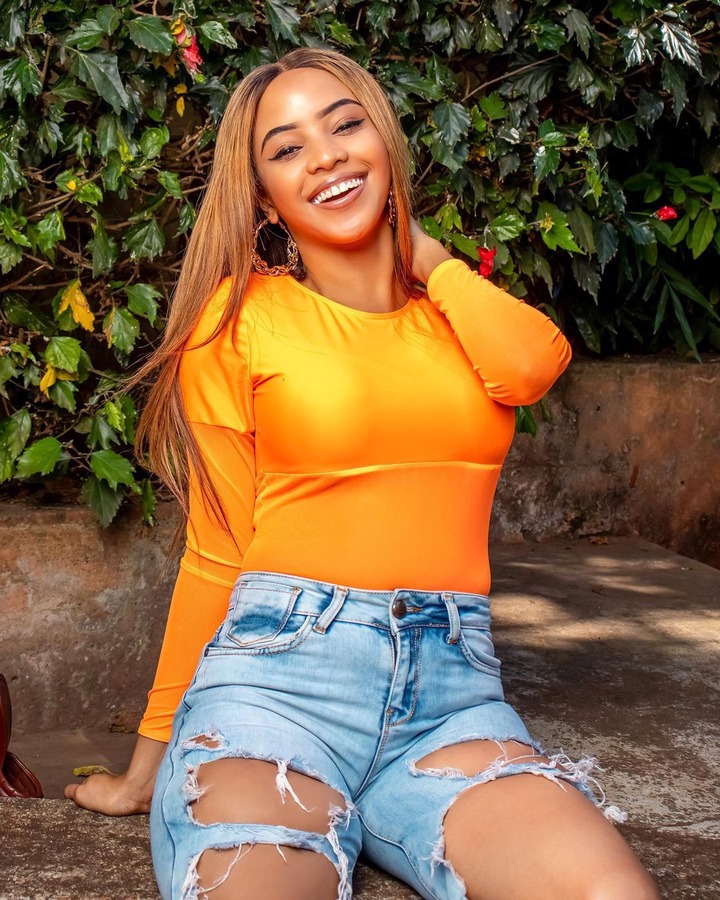 We've loved and hated her equally for her role as Sofia in the local drama series Maria. Bridget is all brains, looks and pure talent. Between juggling motherhood and giving her hundred in her roles, Shighadi is a queen. She has also featured in Netflix movie Disconnect. 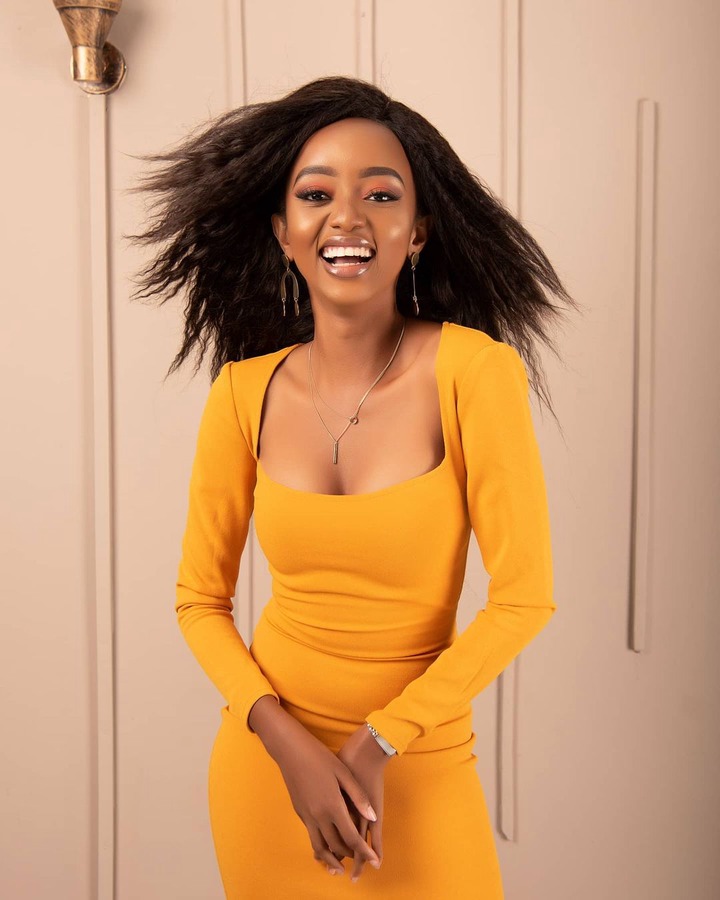 Foi is a media personality and actress in the 254. The beautiful 23 year-old is quickly becoming a sweetheart to many. From playing the lead role 'Bluetooth' in M-Nets' Anda Kava to playing Lisa in Netflix original movie Sincerely Daisy, Foi has definitely grown in the industry. A beauty to watch as she graces our screens. 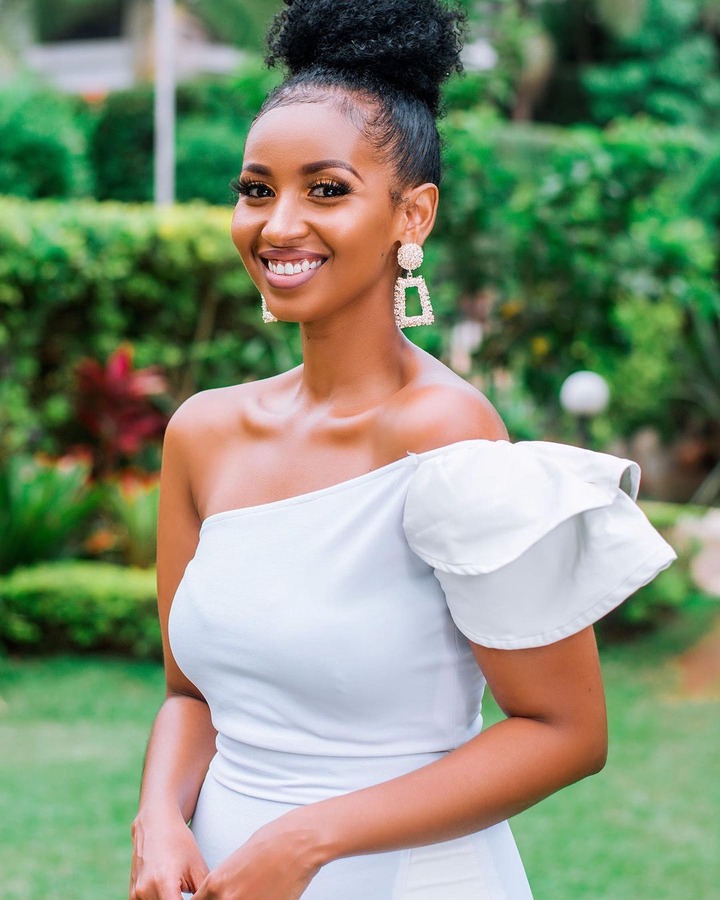 Don't we all just love her? Sarah Hassan formerly known as Tanya from her previous role in Tahidi High is a darling to many Kenyans. The award-winning actress and producer is well known in the industry for playing lead roles and producing Netflix original movie '40 Sticks'. The media personality boasts of many awards and her unexplainable beauty that we all love. 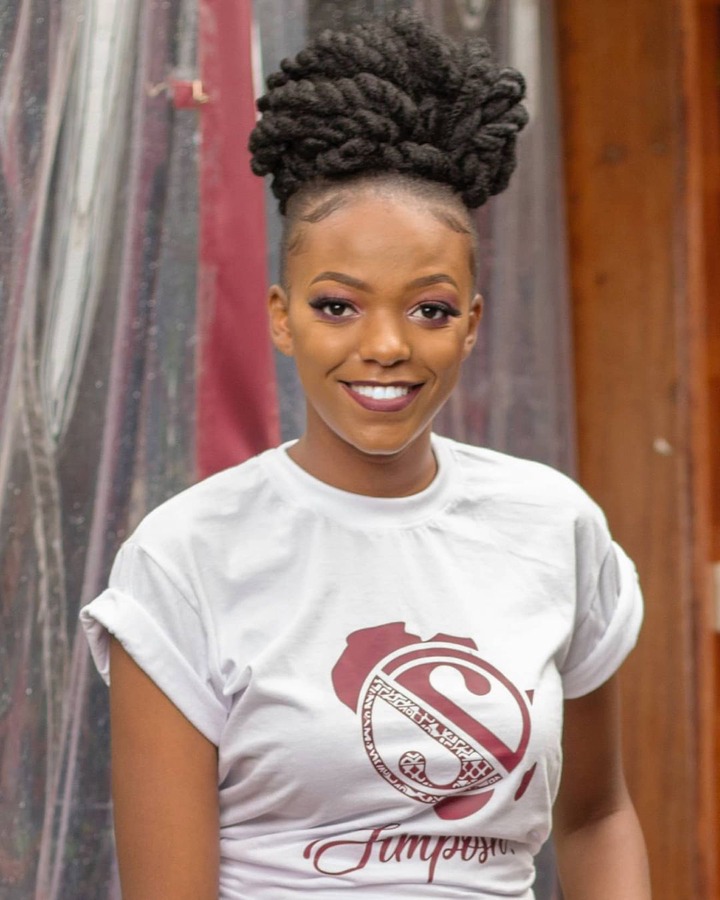 Brenda Wairimu Joyce Maina Kenya Monica Selina
Opera News is a free to use platform and the views and opinions expressed herein are solely those of the author and do not represent, reflect or express the views of Opera News. Any/all written content and images displayed are provided by the blogger/author, appear herein as submitted by the blogger/author and are unedited by Opera News. Opera News does not consent to nor does it condone the posting of any content that violates the rights (including the copyrights) of any third party, nor content that may malign, inter alia, any religion, ethnic group, organization, gender, company, or individual. Opera News furthermore does not condone the use of our platform for the purposes encouraging/endorsing hate speech, violation of human rights and/or utterances of a defamatory nature. If the content contained herein violates any of your rights, including those of copyright, and/or violates any the above mentioned factors, you are requested to immediately notify us using via the following email address operanews-external(at)opera.com and/or report the article using the available reporting functionality built into our Platform 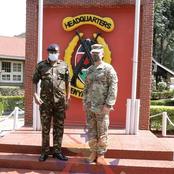 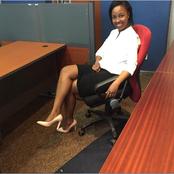 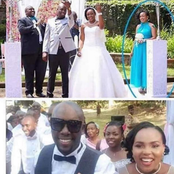 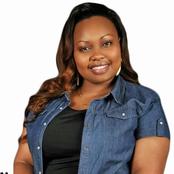