Did Caroline Aluoch Commit Suicide In Saudi Arabia Or Was She Killed?

By Swennews (self meida writer) | 13 days

The trending news of the death of Caroline Aluoch has left Kenyans reacting to the sad news.

The Kenyan Embassy in Riyadh had received a letter saying Caroline had committed suicide in her room. The embassy agreed to start ferrying Caroline's corpse to Nairobi for the burial as soon as possible. 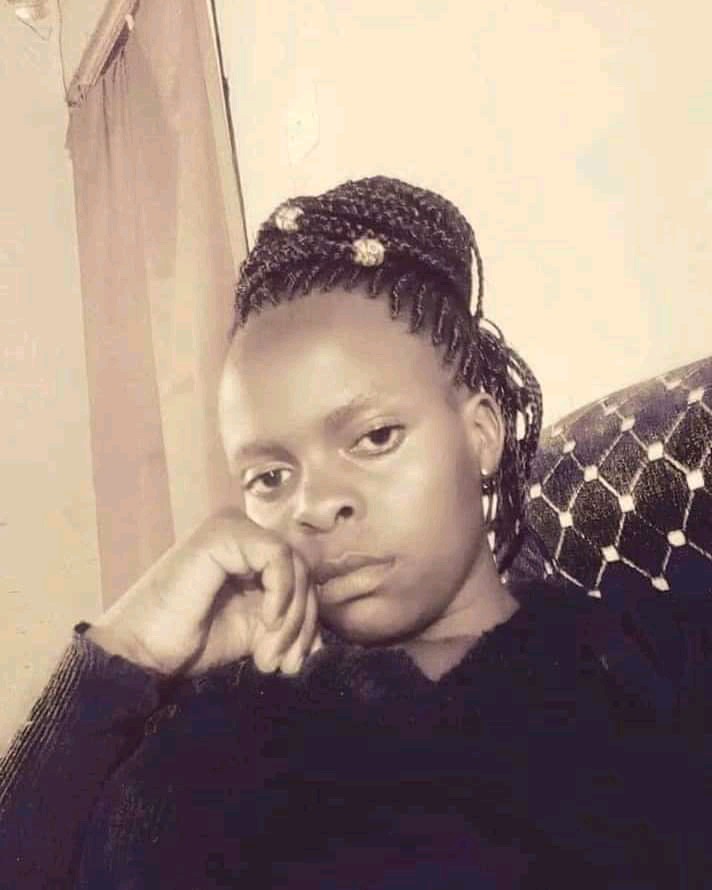 This letter was rejected by Kenyans as a false statement of the happenings. The embassy was accused by Ndugu Rashid of giving false information about Caroline's death. He accused them of ignoring Caroline's request for assistance. He also asked the embassy to explain why Caroline's sentiments had been ignored until she was found dead. Caroline had been killed, and she didn't commit suicide.

The embassy was closed by Kenyans in Saudi Arabia. They claimed that it would be better to work in your own country than to be killed abroad.

Caroline's death was reported in a letter from the Arabian embassy to the Kenyan embassy. 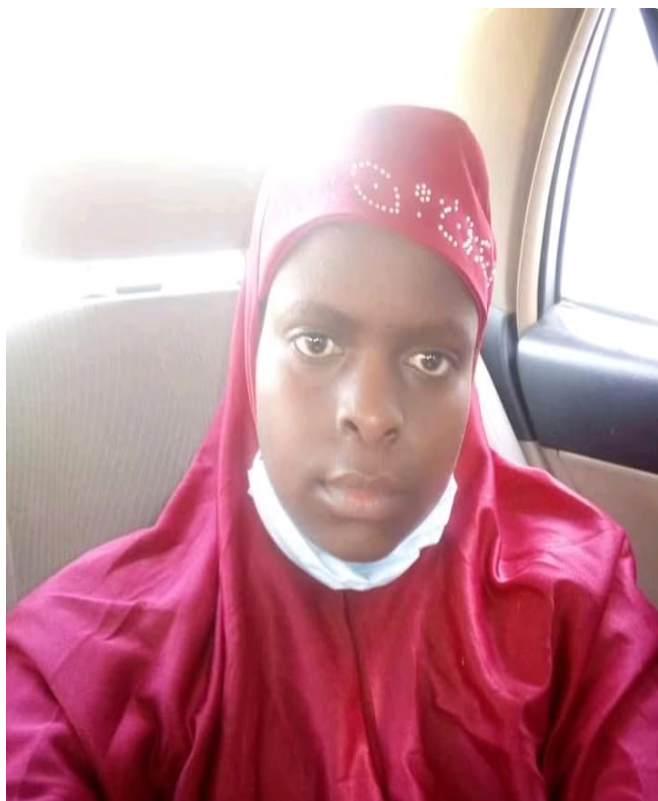 Caroline committed suicide in her chamber, according to the false information from the embassy, and word of her death was conveyed by the hospital and sponsor.

What do you think about the Kenyans' working abroad? Should we stop working in Arab countries for fear of abuse and assassination?

"Where Are Kikuyus?" Reactions as a List of Politicians That Will Accompany Ruto to Zanzibar Leaks

Grand P and Eudoxie Break Up Amid Wedding Plans