By WillyKim (self meida writer) | 13 days 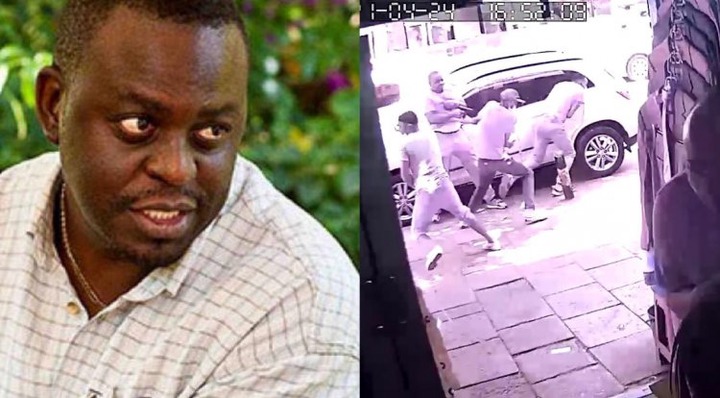 Yesterday the country was shocked to hear of the daylight shooting that involved a Kenyan actor and robbers.The incident took place at Moi Avenue.It is reported that the thughs wanted to shoot him and he then went ahead to remove his gun.In self defense,he accidentally shot a guard.

Now,the actor who was involved in the shooting on Friday has been identified as Ainea Ojiambo.Ainea has done a number of films in the Kenyan scene now. 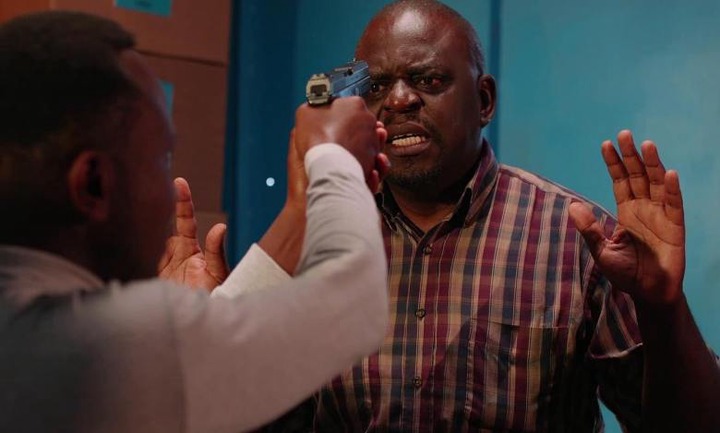 He was born on 20th April 1970.He is much famed for his role in the Kenyan films Makutano Junction that used to air on Citizen TV back in the day.He was known for his stage name "Snake".Makutano had among others Govi who then moved to Machachari. 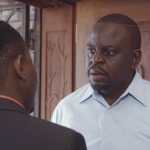 He has also acted in Hollywood series .He acted in "Constant Gardener" back then in 2004.Also in Noose of Gold he was known as Ole Mpisha. 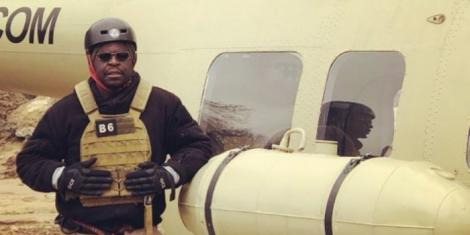 He has also featured in Short films such as Block D, Nairobi half life,Life in Crime ,Fundi Mentals and Kahawa black.In those films he was not a major cast perse.

Currently he has a role in Maisha Magic series dubbed Kina.He is one of the lincensed civilian gun holders in Kenya.

Huge Blow To Chelsea Ahead Of Their FA Cup Finals Today

Today sure team with brilliant over 2.5 goals and correct scores