5 Movies That Were Banned In Different Countries For Weird Reasons

By BenRCtheCreator (self meida writer) | 11 days The movie became one of the most successful films of the DC universe but the viewers form some countries weren’t able to enjoy it because Gal Gadot if from Israel. Like all women in this country, she also served in the military, thus fact was taken negatively in Lebanon, Tunisia and Algeria. It was reported that 2 theater chains in Qatar also banned this movie several days before the premiere. 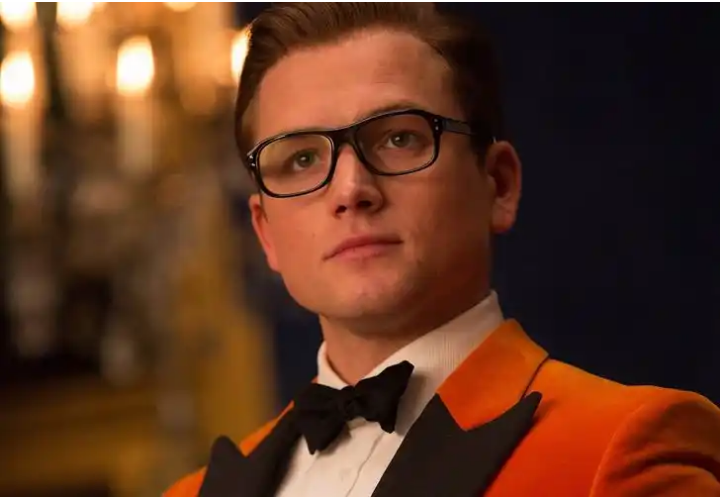 The movie was banned in Cambodia because it allegedly depicted the country as a place for criminals. The official of the Ministry of Culture of Cambodia said that the movie was inappropriate. He was concerned that a Cambodian temple was shown as a place where prohibited substances were made and violent crimes were committed. 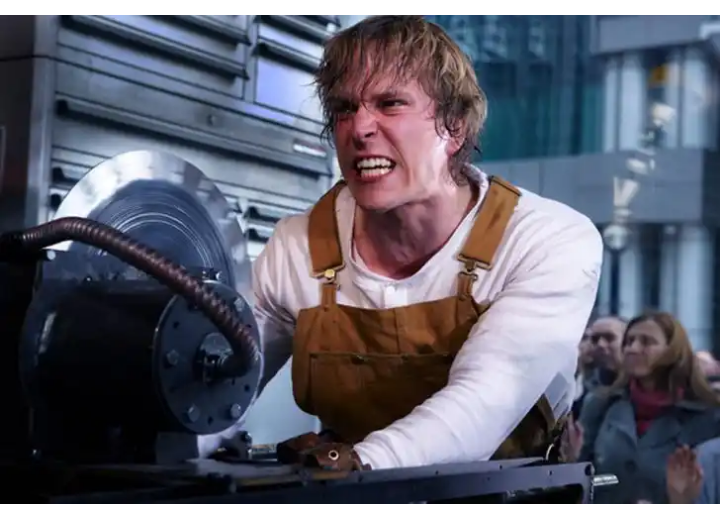 It is a very famous horror film which is also banned in several countries. In the beginning, it was banned in Germany because it was too violent but a year later, the ban was lifted and it was shown in movie theaters. 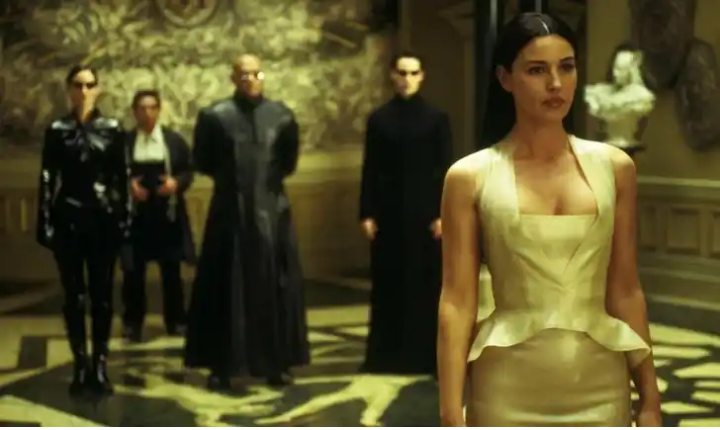 It is a movie trilogy about machines that enslaved humanity that has a lot of reference to different created philosophical and religious ideas. Directors created it to allow you to find new symbols and meanings. This was the problem the Egyptians censors saw when they banned this film on religious grounds. 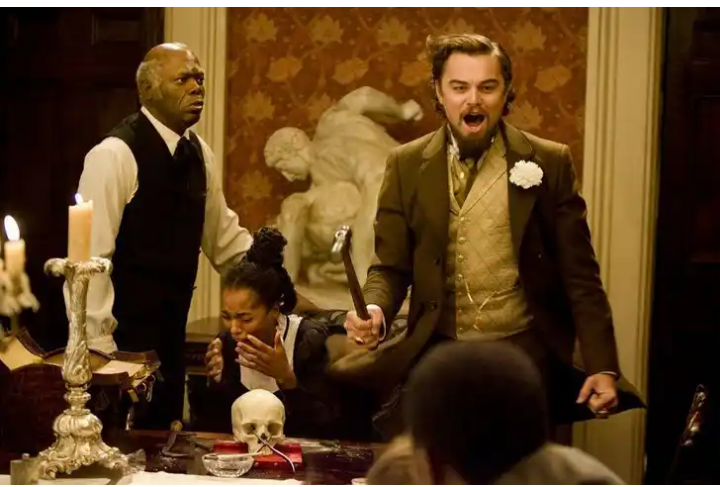 It was banned in China right on its premiere day, movie theaters claimed that they couldn’t show the film for technical reasons because of the requirements set by the China film Group Corporation. But it was less about the technical issues and more about the fact that Chinese censors were concerned about Tarantino’s films that often showed a lot of violence. Interesting fact is that the director had prepared a special version of the film where the blood was less bright and also reduced the distance the slashes traveled, the film was supposed to be the first Tarantino film shown in china.