In as much as citizen TV is the most presentable television in the Royal Media company, there is a lot to discuss with the media channels and those who work there. Citizen TV becomes popular in Kenya because this is where most Kenyans rely on when it comes to news, entrepreneurship, sports, lifestyle and entertainment.

As the saying always goes that beauty is in the eyes of the beholder, it is indeed true that every man has that one woman who he loves and adore very much. Marriage is something that looks wonderful, that is why nowadays many people around the world always try all of their best just to make their marriage to look memorable. When it comes to matters of love, even our journalist from Kenya are not left behind because they are also normal human beings like us.

We are going to see some of the wives of the most popular citizen television news presenters in Kenya, this is because they always make us to be informed about what is going on in our nation. Here are some of the best couples on citizen tv. 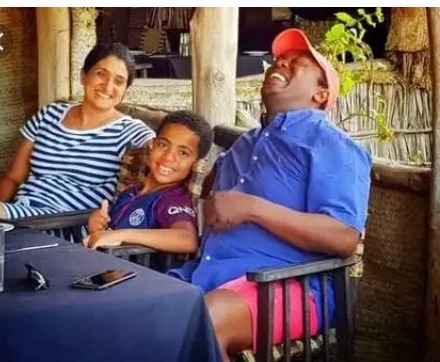 Jeff Koinange is one of the most famous news anchor in Kenya these days. He works at citizen television, anchoring news at 9 pm at night in JK live on Sunday and Wednesday. The reason why he is one of the most admired journalist is because of his deep sweet voice and a fluent accent when talking. Jeff Koinange married a very beautiful woman by the name of Shaila Koinange, the woman is from Asian origin but as the saying always goes that love knows no boundaries, he took her in. They are blessed with one son by the name of Jamal Mbiyu Koinange. 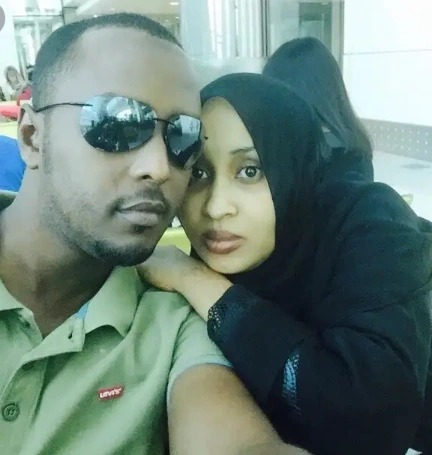 Hussein Mohamed has been one of the people's favourite news anchor at Citizen Television for a very long, especially when he is interviewing politicians. Many people love him because of his courage and good news anchoring skills.

His wife known as Malyun Mohamed, got married to him in an Islamic traditional wedding that was held in one of the mosque in South C in Nairobi county. 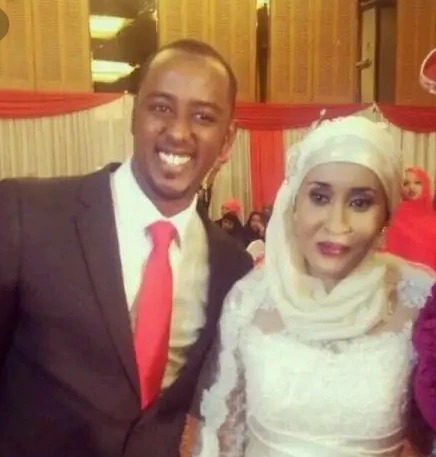 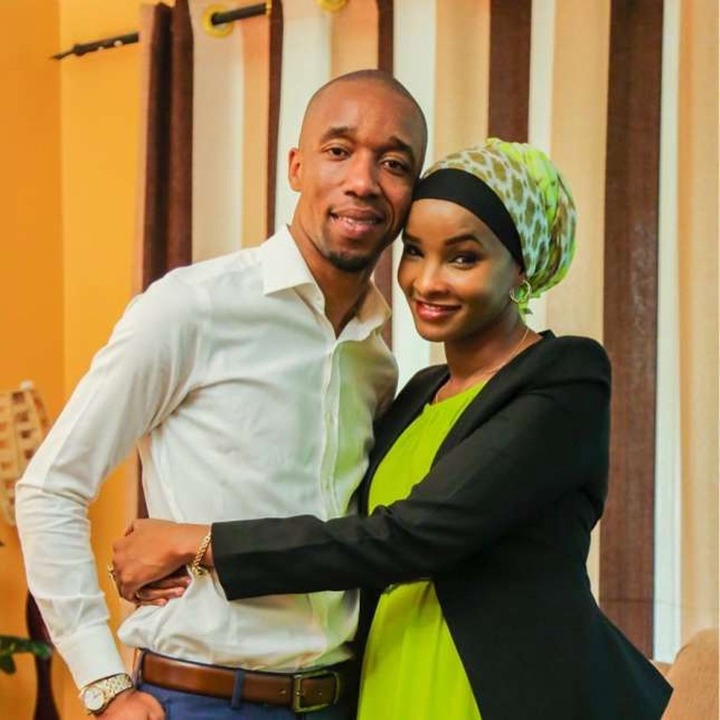 They remain the favourite couple in Kenya who coincidentally work in the same television at the same time. They have been seen presenting news; making them a point of interest. They come from a Muslim religion and are seen to love each other as a matter of course.

If you realize, most of the anchors are Muslims and this shows how gentle and creative the Muslim community is.

Which other couple do you know that I have left? Drop your comments on the comment section. For more updates. Follow my channel and share this one too.