Mapenzi Wewe: See How Jacque Maribe And Her Alleged Boyfriend Showed Love To One Another Online

On Tuesday evening, former TV girl Jacque Maribe and her alleged boyfriend Ben Kariuki were spotted showing love to one another online. 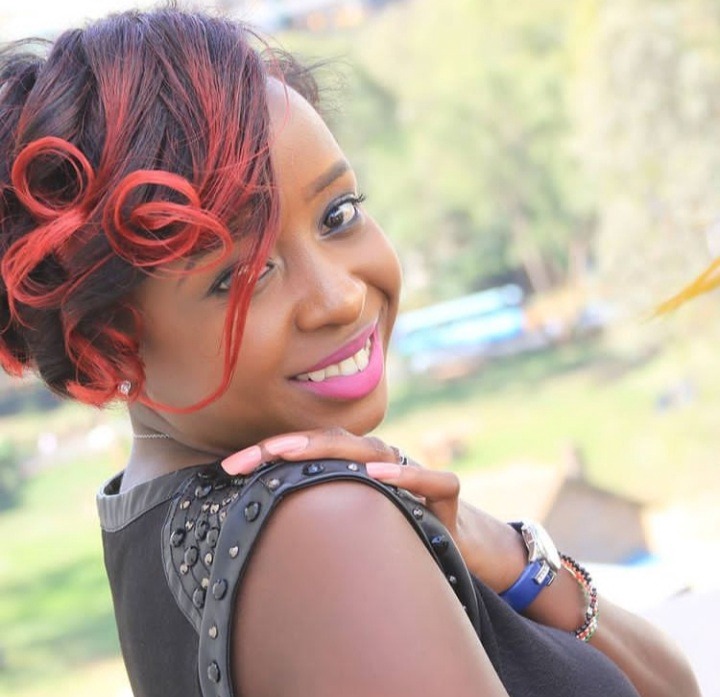 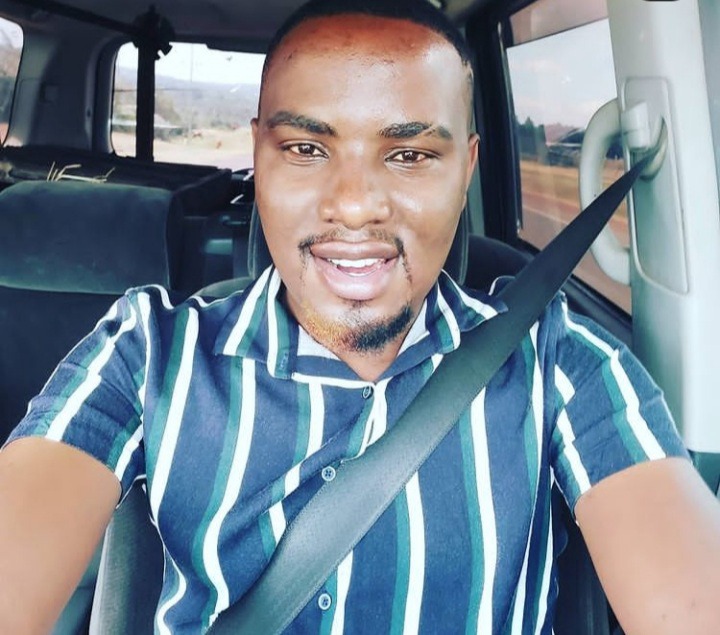 This all started after the man took to his insta stories, and uploaded a photo of the former Citizen TV journalist presumably giving a speech at some undisclosed event.

He further gushed over the mother of one, by saying in his caption that he was attracted to her beauty and also her brains.

"It's beauty and brain for me" he wrote as shown below. 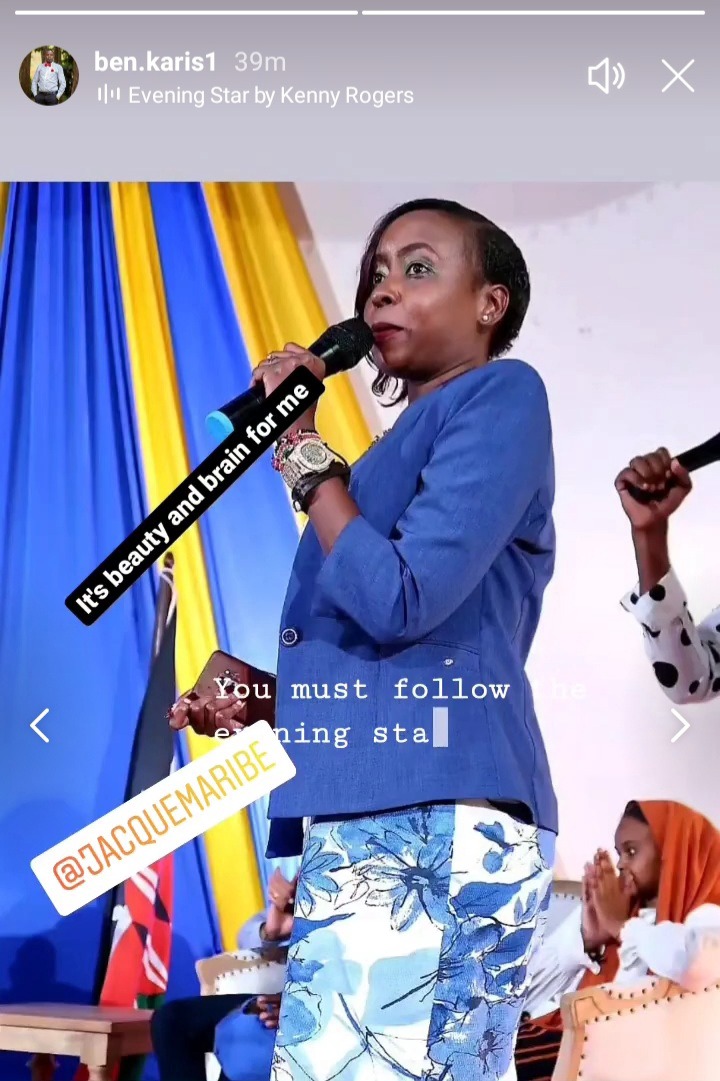 In response to Ben Kariuki's post, Jacque Maribe also took to her insta stories and uploaded his post.

However she also accompanied it with a caption of love emojis as shown below. 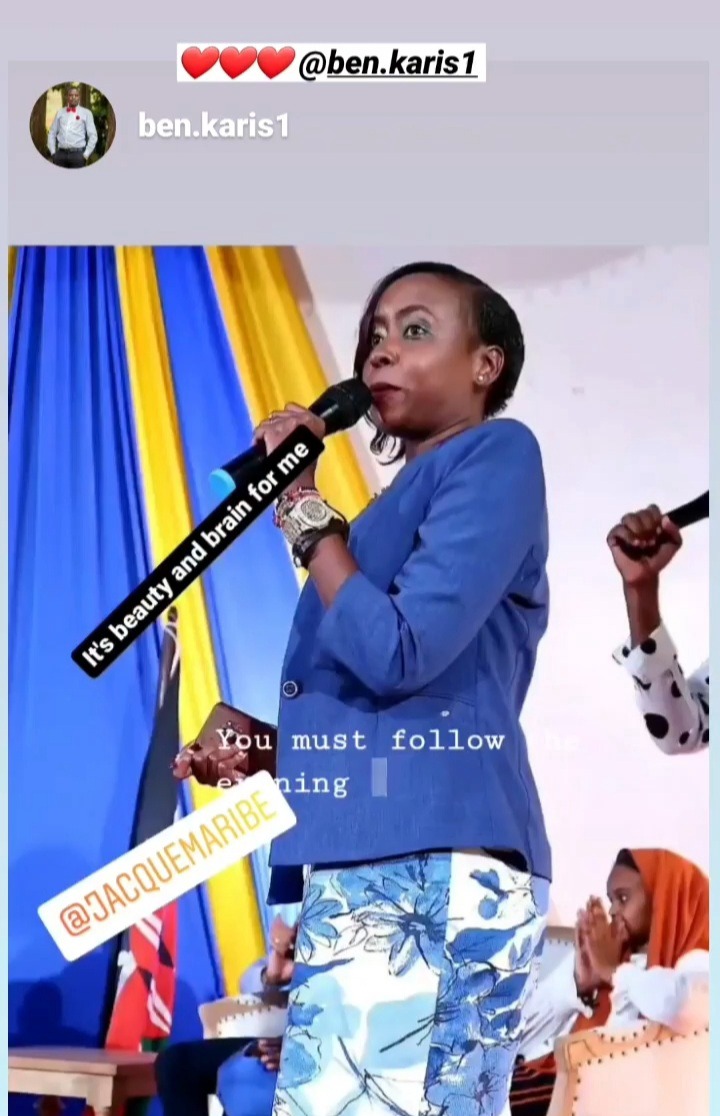 Jacque Maribe's alleged relationship with Ben Kariuki came into the limelight earlier in January this year, and this was after the two were spotted getting cozy together.

They were infact spotted sharing a steamy smooch while at the Zero Lounge in Nyeri, and even though they made the headlines that month, they actually neither confirmed nor denied the dating speculations. 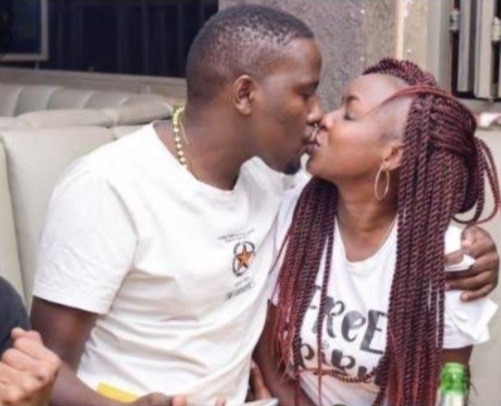 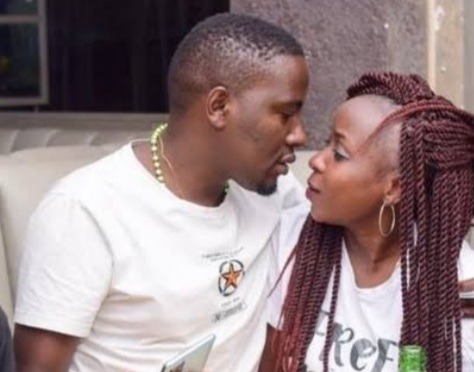 Jacque Maribe hints that her relationship is thriving

Few weeks ago however, Jacque Maribe hinted that her alleged relationship with Ben Kariuki was currently thriving. 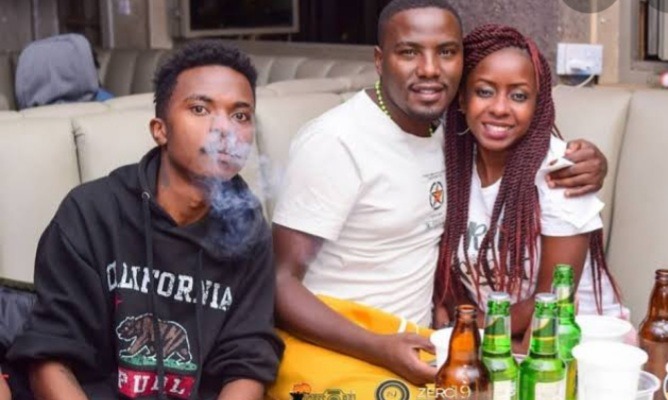 She further hinted that the main reason for this was because the two usually keep it away from social media.

This was via a post that the mother of one made on her insta stories, and it was of a message saying: 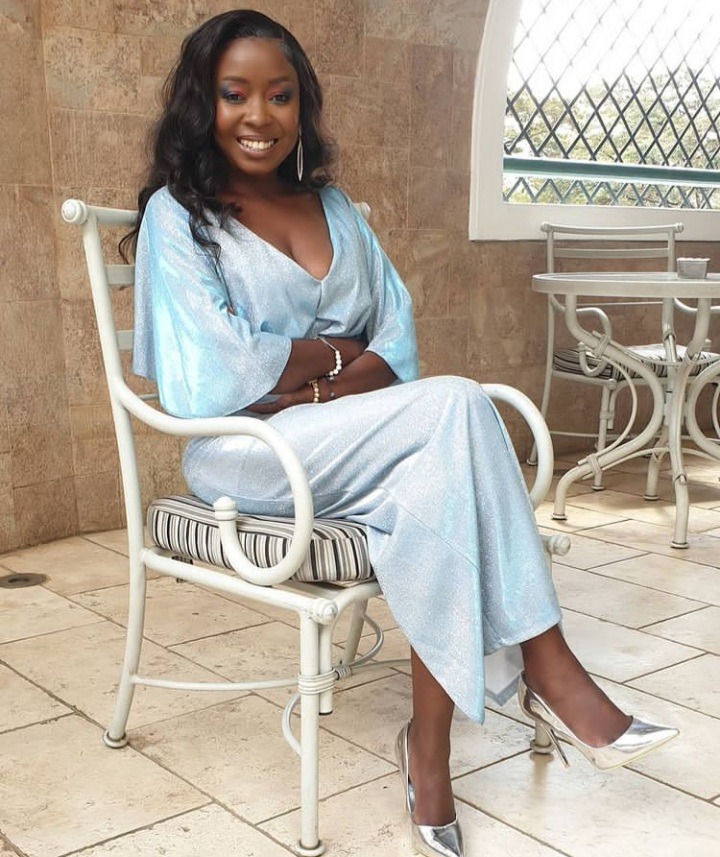 However she further accompanied it with a cryptic caption saying;

"Don't beat the messenger we are all learning".