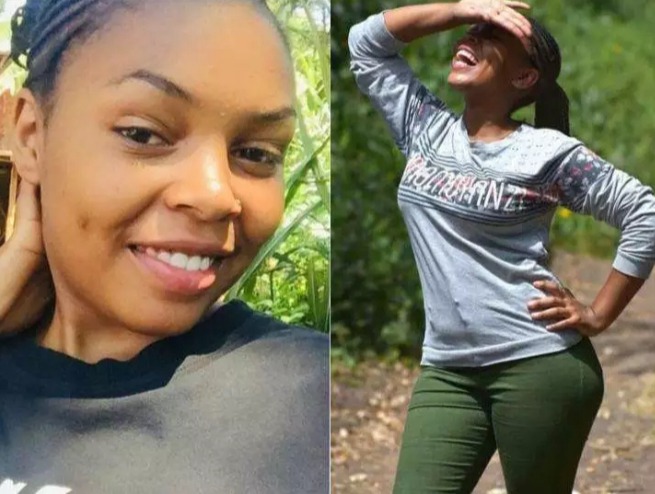 Lattifa Twahir, popularly known as Toti by her acting name, is one of the most talented actresses in the Kenyan media industry. She is featured in a popular Swahili TV series known as Junior, which is usually aired on KTN TV. The Swahili drama series is currently watched and enjoyed by many Kenyans due to its captivating storyline, which leaves Junior fans glued to their screens when the show is on.

In the Swahili program, Toti is a beautiful lady who plays the role of Backen and Junior's elder sister. Toti together with other actors and actresses featured in Junior play a major role in making the show more lively and worth watching due to their perfect acting skills. Lattifa became extremely popular after being featured in Junior show and has since gained a huge number of followers on her social media platforms.

Off the screens, Toti is a proud lady who doesn't shy off from sharing her lifestyle on social media. She is a stylish lady who rocks in fashionable outfits making her look like an African Princess. Lattifa also seems to be an adventurous lady who likes travelling and discovering new places.

Below are some beautiful photos of Actress Toti, 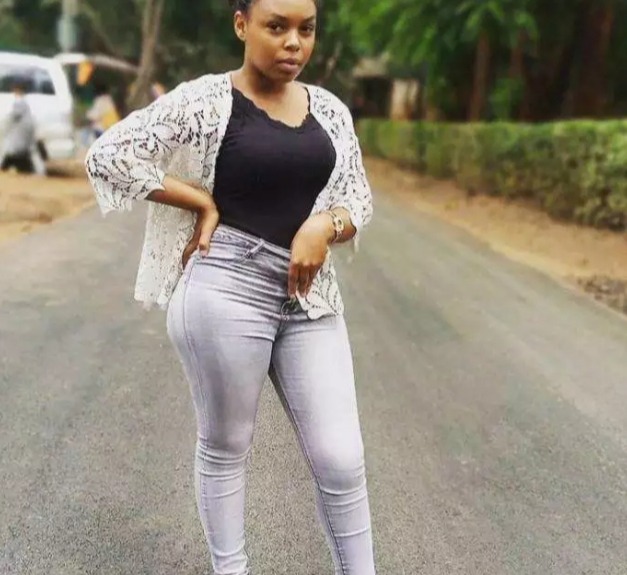 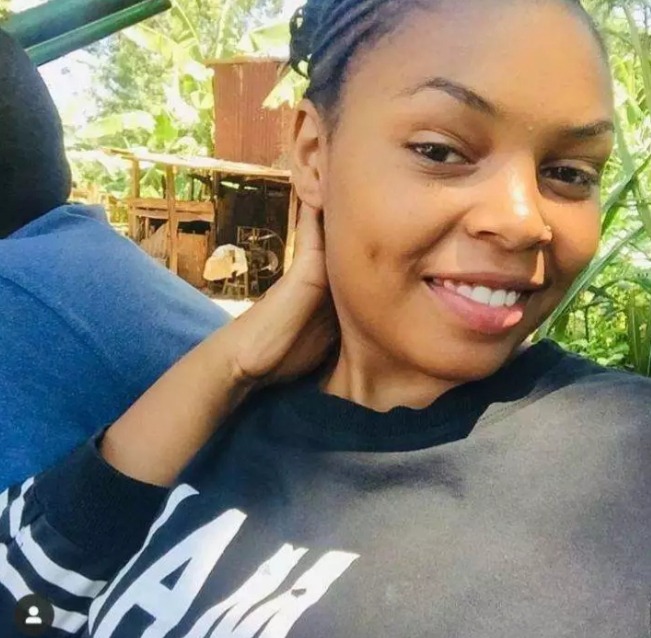 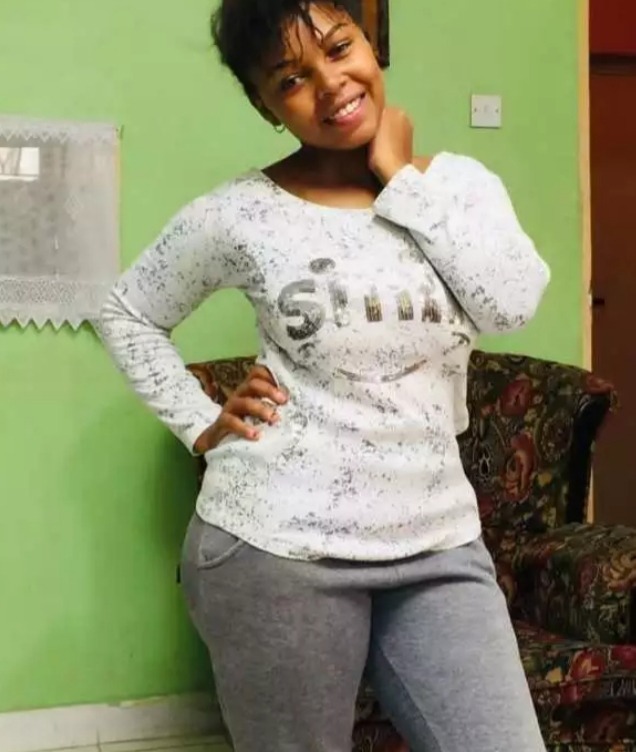 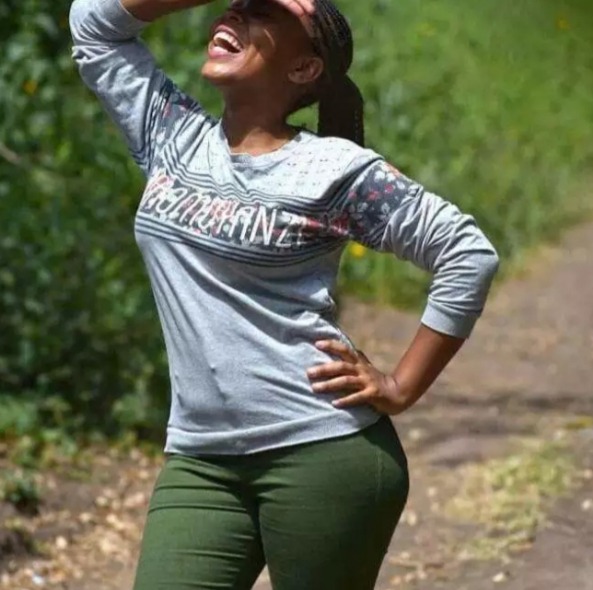 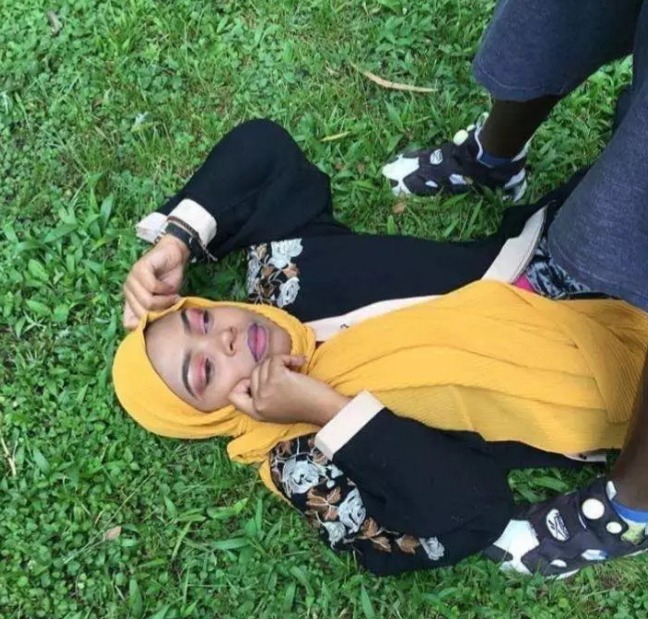 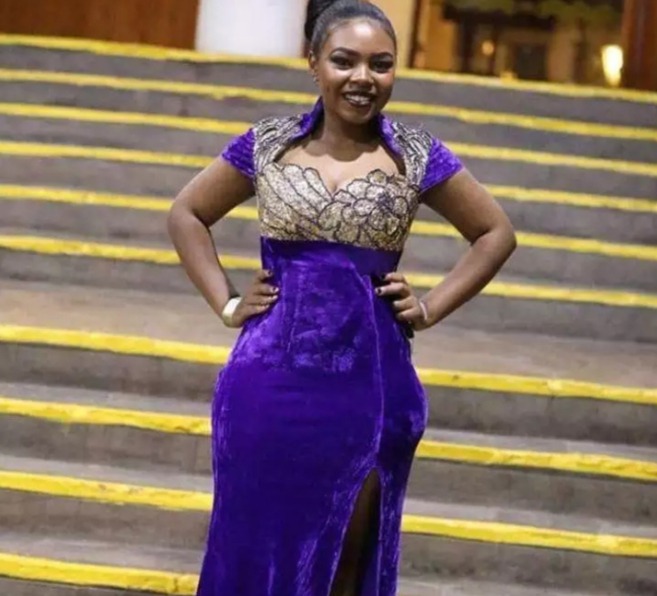 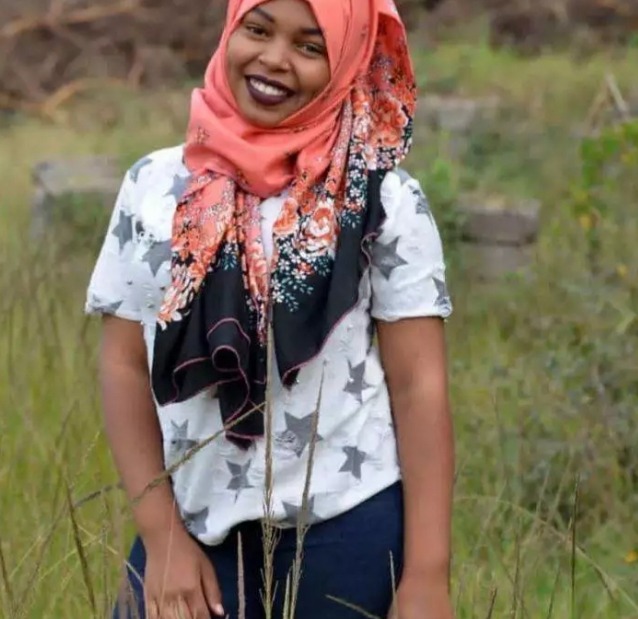 Meanwhile, what do have to say about actress Toti? Feel free to drop your comments in the comment section below.