Meet Celebrated Kenyan Celebrities Who Are In A Polygamous Marriage

By JBtrice (self media writer) | 1 year ago

Gone are the days that female celebrities could not agree to be married as second or third wives. Most are now in polygamy marriage and are not ashamed of their status. Take a look at some of the personalities.

This celebrated Kenyan Artis has been married to Ounga Ogunda as a second wife for more than 16 years and she is blessed with one child. 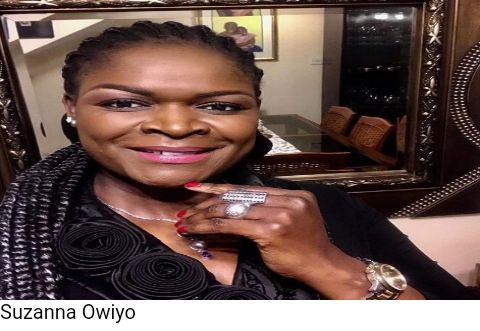 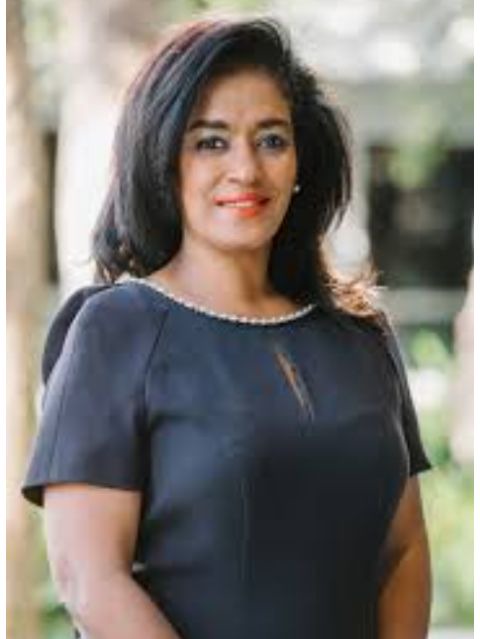 Nairobi women representative have been married as a second wife to Pius Mbugua Ngugi who is a renowned coffee farmer. 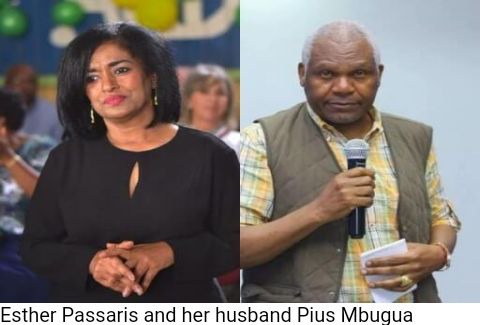 She is married as a second wife to Machakos Governor Alfred Mutua. 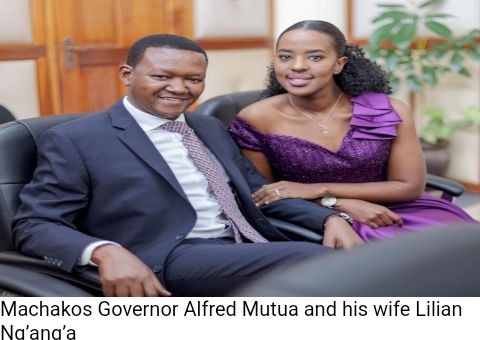 The KTN News Anchor is married to COTU secretary general Francis Atwoli as a third wife. 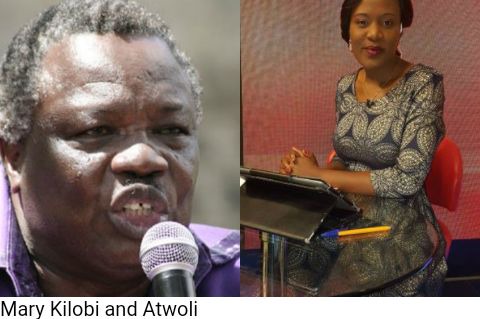 Many people knows that the former first lady was is the second wife of first president Kenyatta while actually she was his fourth wife. 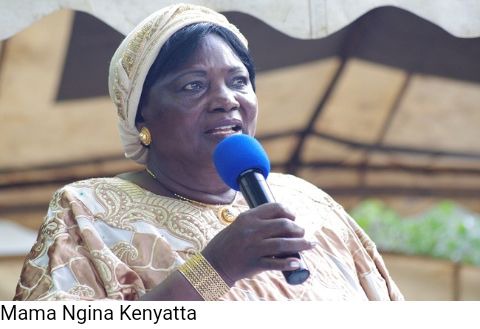 She is married as a second wife to Gathitu Maina, the former Kenya dairy board boss. 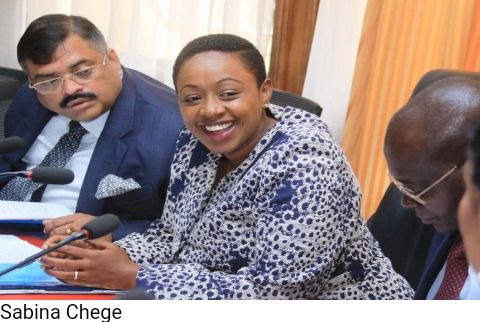 The Laikipia women representative disclosed that she is married to Lawyer William Kigen, during a KTN interview. 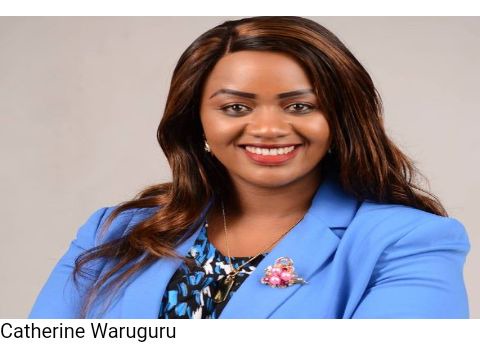 The Citizen TV News Anchor is married to Dr Andrew Matole as a second wife. 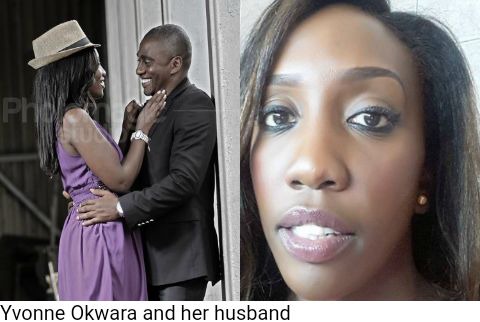 She is not in a polygamous marriage but is married to Nigerian apostle Analem Madubuku after his first wife passed away in 2012. 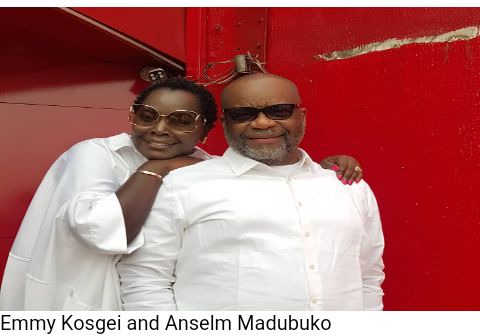 Content created and supplied by: JBtrice (via Opera News )