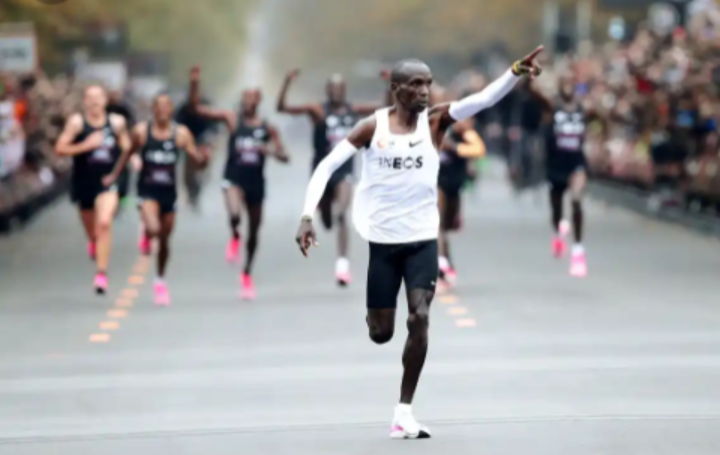 The movie that was released by the US film compony Ridley Scout Creative Group, captures the detailed preparations that were made for his race in Vienna, where he became the first human being to run a marathon in under two hours.

Although his record of 1:59:40 was not recognized as an official marathon record, it was nevertheless celebrated as a historic moment in the history of mankind. 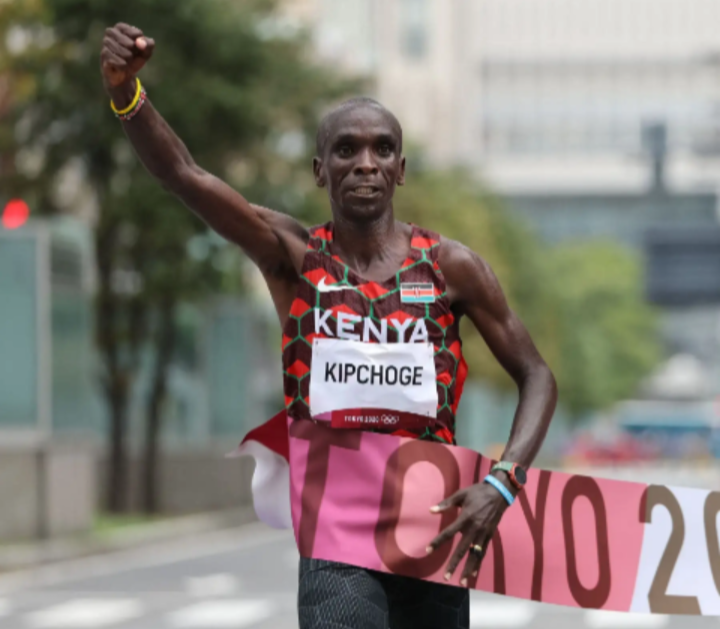 Beyond the record, the film documented the kenyan athlete's human qualities of discipline, determination, and teamwork that have helped him to become a global force in the field of athletics.

The film is directed by Jack Scott, the son of the legendary film director- Ridley Scott, whose also worked in the movies like Gladiator, Black Hawk Down, among others.

The movie was first released in United kingdom, Belgium, Netherland, France and Luxembourg.