By CityNews (self media writer) | 1 month ago

After a UDA supporter was shot by police in Eldoret town and MP Oscar Sudi of Kapseret took action. According to Sudi, the man who was shot was one of several people who were pursuing a truck that was allegedly transporting election supplies. Sudi claims that after realizing their plot had been exposed, the individuals responsible for the operation moved to hide at a residence. 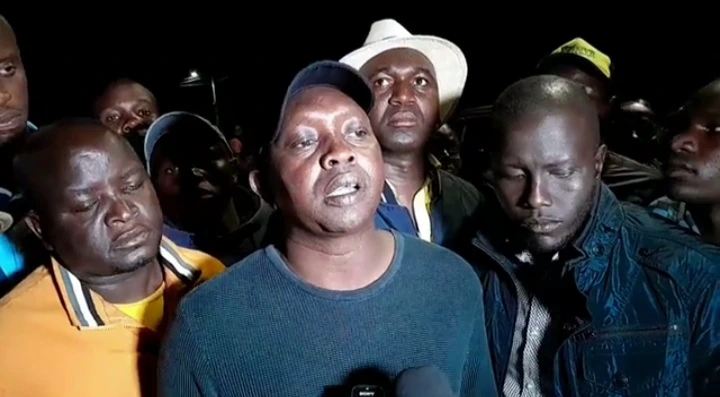 According to Sudi, the individual who was shot by the police had a head injury and had been taken urgently to the hospital for treatment. According to reports, police officers suspected that the truck which the young men were following closely had carried marked ballot papers and they were following them closely just to ensure that everything has been done in accordance to the regulation of the IEBC. Basically, there were commotions and after police realized that they could not fight anymore, they decided to use power immediately. Mr. Sudi has condemned the incident saying that the officers should be arrested immediately and action taken because they are creating panic in the polling stations of Eldoret. Watch from 0.46.  https://www.facebook.com/honsudi/videos/765279401450440/?app=fbl 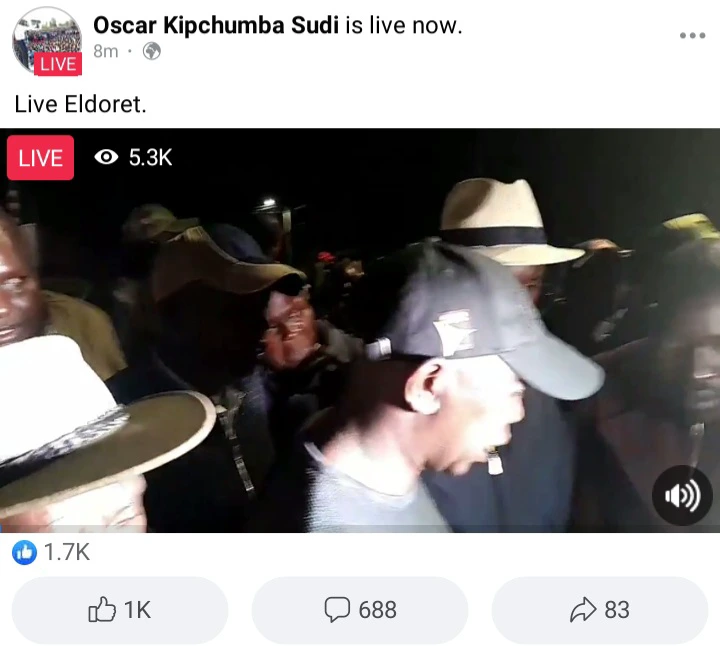 Costly Mistake by A Matatu Driver Along Thika Road