Kenyans Shower Praises To 16 Years Old Trio Mio For This

16 years old Trio Mio has once again hit the airwaves with another banger which is doing well. The song 'form' has been well received by fans who are amazed by his nice flow of lines. Kenyans have shown their love for the little boy who seem to impress with each song he releases. Some even feel he is taking them back to the days of Nonini and Jua Cali. 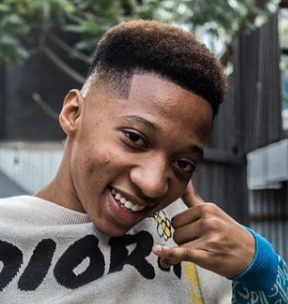 He came to limelight back in 2020 when he released his single 'Cheza Kama Wewe' which rocked the airwaves for quite some time. The song was well received and big names in the music industry like Mejja, Nyashinski and Khaligraph Jones helped in pushing the music further through sharing to their fans. He later did a remix of the song with Mejja, X-ray and Nelly the Goon which helped bring him more closer to the public. 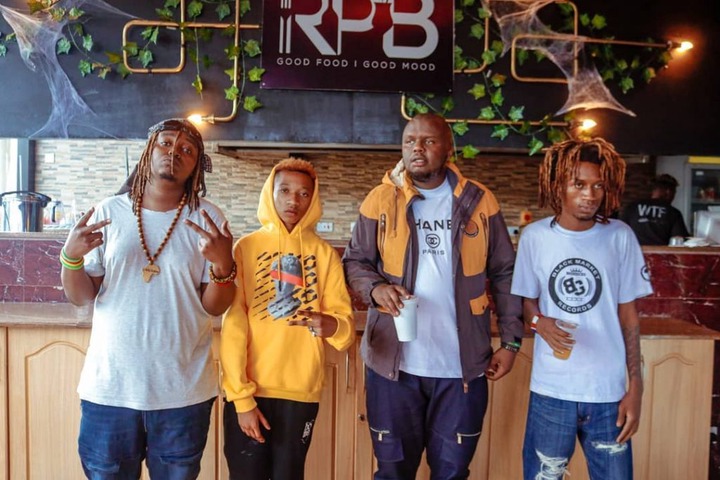 On Saturday, Kenyans took to social media to shower praises to the boy. This is because they claim the boy is doing what big artists in the music industry like Nyashinski are not doing. He is supporting upcoming artists and those who have not received public attention by doing collabos with them.

In almost all songs, Trio Mio has done them with other artists who are not well known by Kenyans. This shows that he has the heart of supporting other upcoming musicians. Some of the songs include: 'Kanairo, Chonjo, Niko Busy' among others.

He is not there to win alone but to shine together. The teenager has been described as one of the youngest and baddest rapper in Kenya. 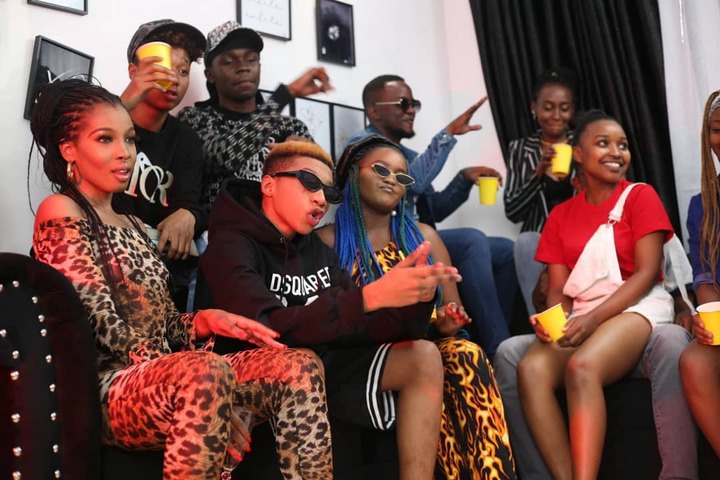 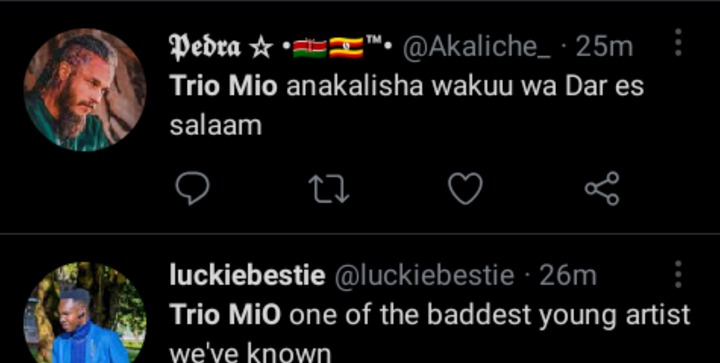