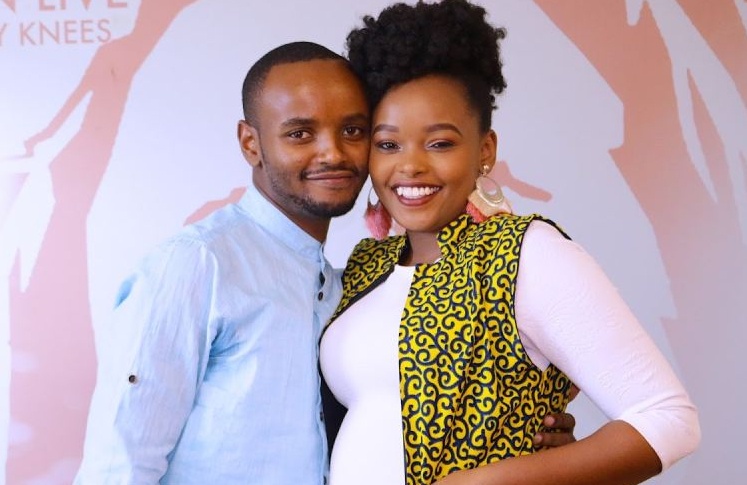 Milly Wa Jesus has opened up on how dramatic her life has been after her husband drew controversy over siring a child with his cousin.

Speaking to our inside sources, the mother of one said life has seasons.

"There is a time when you are up and things are going well, other times you are down and they are not going as planned," she said.

"You just have to trust in God, he is going to take you through every season and there is something to learn from every season.

Milly said she accepted to be a step mum although it has been hard.

"We have met a couple of times and I think, it is not as easy, because there is that time we are supposed to see her so I let her bond with the dad," she said.

"The few times I have met with her is when we are doing the official things like taking her to school, looking for a school, and so on. But if you are asking like a family outing having fun, no, we haven't gotten there yet. But we are hoping to do that soon, hopefully."

People say Kabi Wa Jesus is more of a social media father. Defending him, Milly said once he was certain that he was the father after a DNA test, Kabi took up the role. 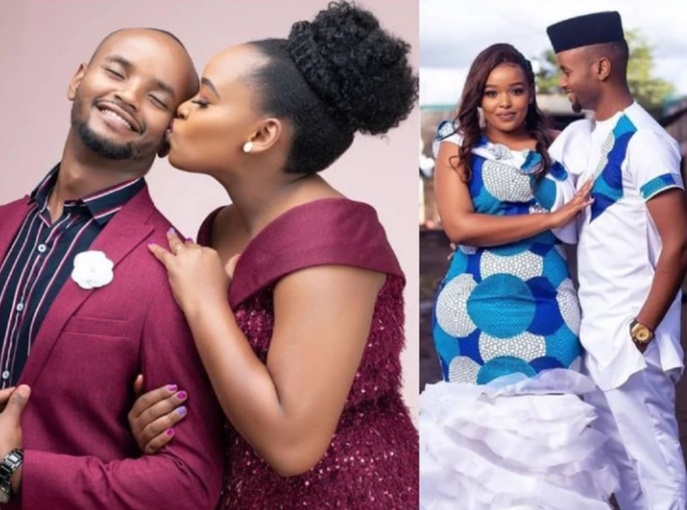 "He may not come out to explain it but he does a lot and that is why recently, he came out to say what he does."

The Wajesus family is back in the limelight after Kabi introduced his first-born daughter he had earlier denied. His baby mama is now accusing him of being egocentric and selfish for exposing their daughter on despite previously claiming that minor was his niece.

According to Abby's mother, Kabi posted the first date with his daughter on social media without her consent, contrary to an earlier agreement to keep her off the limelight. In an interview with Edgar Obare, the minor’s mother was keen on keeping her off social media considering what she had gone through.

Baby mama drama started when Kabi denied being Abby’s father, telling netizens that the girl was his niece. But a paternity test proved otherwise forcing him to apologize. 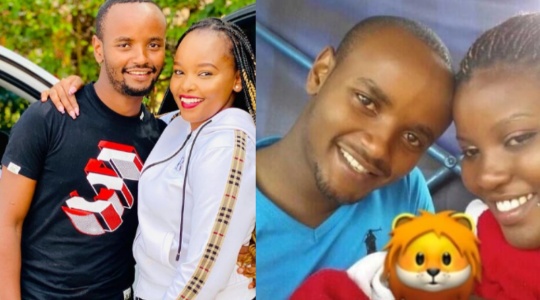 “I am so excited to introduce Abby to our online family,” said the social media influencer on Monday.

“I am shocked to see my daughter paraded online without my consent. So far he is doing what he wants and what is good for him, not considering my daughter’s feelings in any way, not even what she has been through,” she wrote.

Adding that she does not see any co-parenting but the usual show-off on social media.

“We had agreed that the girl should be off limelight but he has done the opposite for his own selfish reasons and in fact, the first video he posted was when we met to discuss our daughter’s school,” she said.

The video has however elicited mixed reactions with the majority of them left wondering if Kabi Wa Jesus denied fathering the minor just for clicks and likes because they both looked much alike.

Some have congratulated him for owning up to the mistake and accepting the minor.