By KevinGatesKenya (self media writer) | 26 days ago 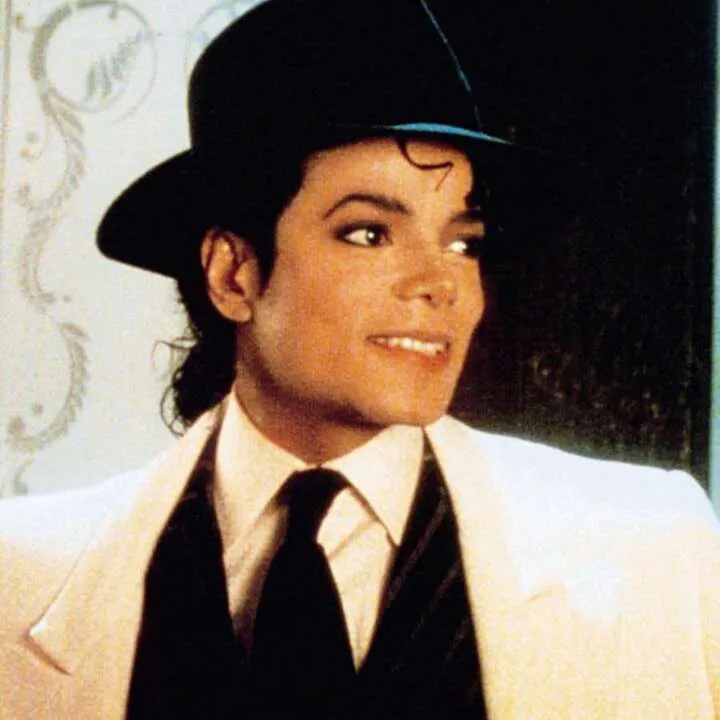 Michael Jackson' s journey from abused youngster to King of Pop is one of the most amazing in history. Jackson was born on August 29th, 1958, in the small Indiana town of Gary. His childhood was both interesting and troubling. His family, which consisted of nine brothers and sisters, lived in a modest house and relied heavily on his father' s wages as a local steel worker to get by.

Michael, together with his siblings and sisters, used to perform as a local song and dance group when he was younger. The Jackson Brothers, as they were known, performed on local television and radio stations, quickly gaining national attention. They changed the band' s routine, added new attraction to the audience, and became known as The Jackson Five. 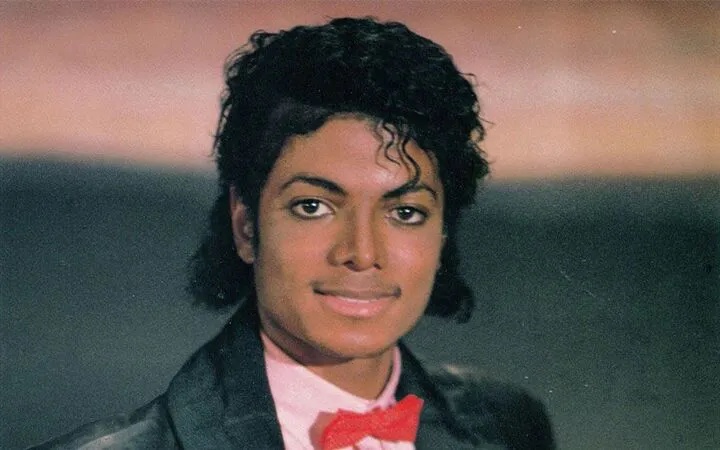 Michael was a Motown Records early prodigy who soon rose to the top of the group, dominating the vocal lines and standing out for his unique and stylish dancing routines. The band departed Motown Records in the mid- 1970s after a string of singles, and Michael went on his own in search of solo stardom.

He undoubtedly discovered it. He launched Off The Wall with Epic Records, an album that yielded multiple songs and radio favorites. He spent the following six years in a state of relentless business and hard effort, completing the renowned Thriller album with producer Quincy Jones, in search of a genuinely iconic release. Thriller went on to become the best- selling album of all time. 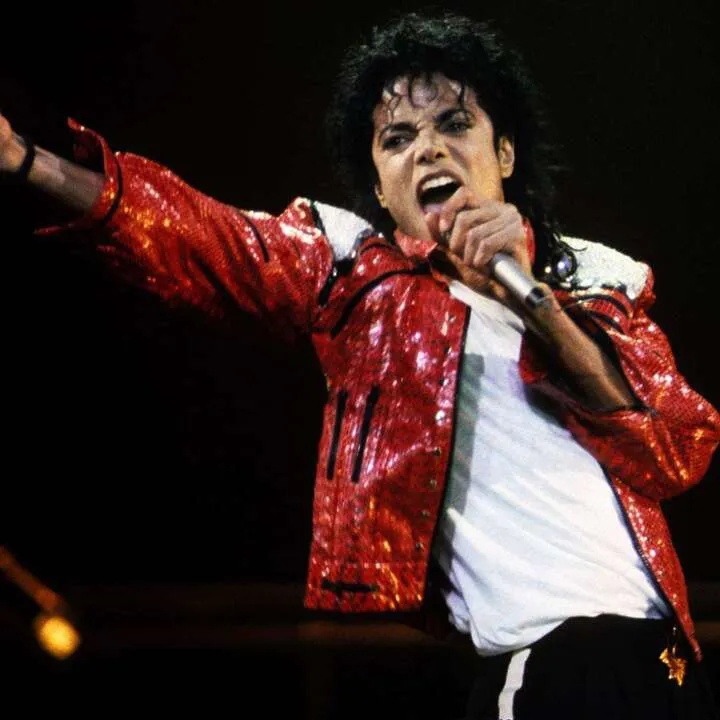 While Jackson' s success may appear to be based only on chance or talent, the singer was known in the business for his remarkable work ethic. Jackson' s staff recalls him spending late hours in the studio on the Thriller and Bad albums, often trying to add just a single vocal line or make a small alteration to just one bar of a single song.

Jackson' s hard ethic carried over to his live appearances. Jackson' s backup dancers and stage assistants have told of his practicing his dances, solo parts, and spectacular stage displays late at night and early in the morning. Jackson would frequently sleep only one or two hours each night and devote the rest of his time to perfecting his act. 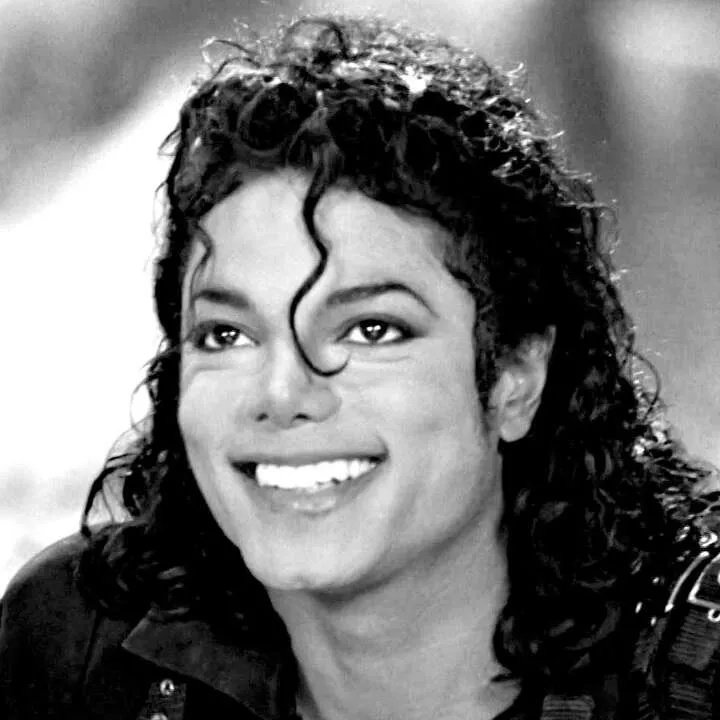 Jackson has often credited his remarkable work ethic to his upbringing, which he describes as " exciting and confidence- building" as well as " terrifying and abusive. " His father was a cruel and cold man who made his children practice their profession ceaselessly in order to master it. While Jackson has condemned his father' s aggressive and abusive behavior, he has always said that his work ethic and attitude were influenced by him. 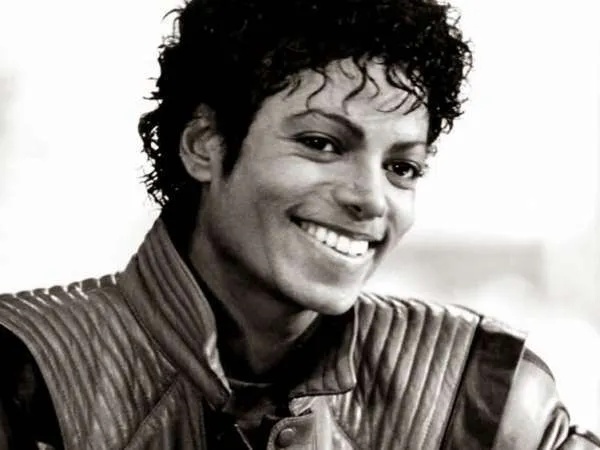 Michael' s career took on a new light after his death in 2009, and the singer' s enormous and long- lasting success has been hailed as a symbol of what can be accomplished through a tremendous deal of hard work and determination. Michael Jackson' s enormous success as an artist and as a commercial product, as well as his role as a pop idol and all- around entertainer, making him a fantastic source of inspiration.

'I don't Believe In Marriage, I Only Have Six Kids With 5 Baby Mamas' Popular Zora Actor Confesses