Gloves Off; Rapper Noti Flow And Ex-lover King Alami Troll Each Other Online After Messy Break-up

Rapper Noti Flow real name Natalie Florence Kutoto and her lover King Alami are really not in a good place right now, if the recent happenings are anything to go by. 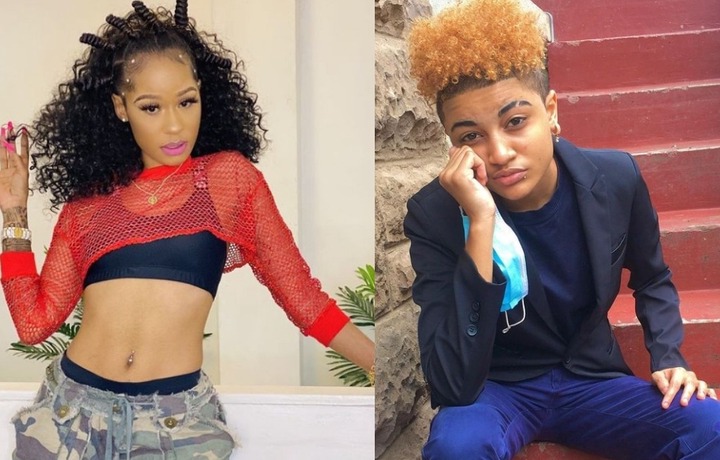 The duo were arguably one of the favourite couples for many, and wowed their fans by how they boldly embraced lesbianism despite facing various challenges like the mindset of people and negative opinions about them.

For close to 3 months now they were even envied by many for their fairytale love life, and how they did sweet things for one another. 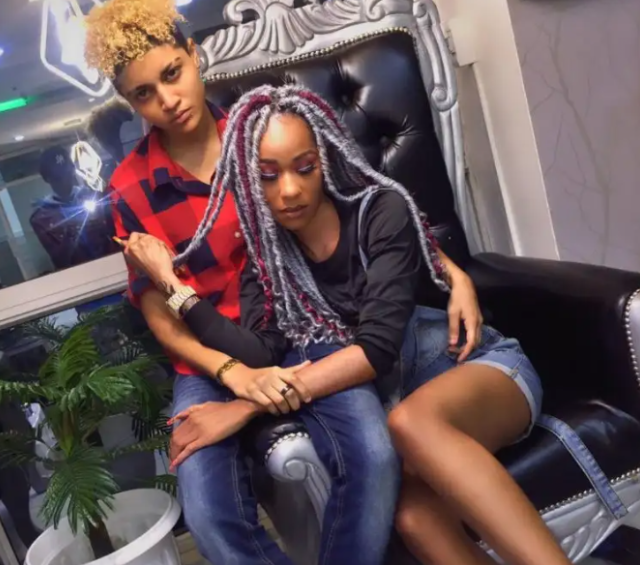 However from today onwards this all will be no more, after the couple recently confirmed that they had broken up.

Via several posts on their insta stories it seems like Noti Flow was the one who called it quits with their relationship, due to her expectations not being met. 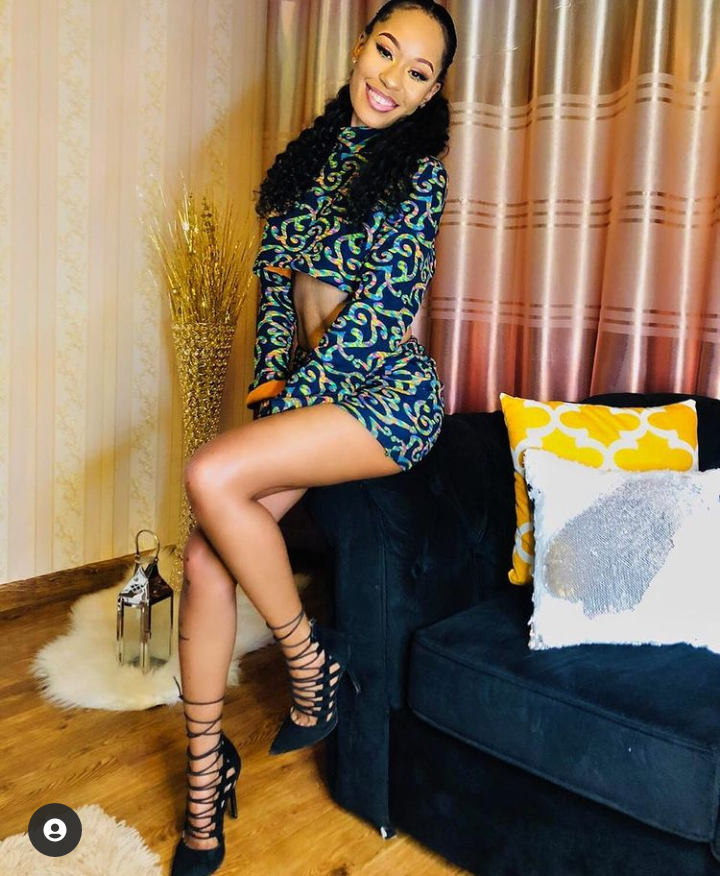 Infact the 'Photo Moto' hit maker hinted at the main reason for the separation being King Alami wasn't exclusive with her, and still fancied men.

Noti Flow even indirectly urged her lover to come clean and declare her stand on the matter saying;- 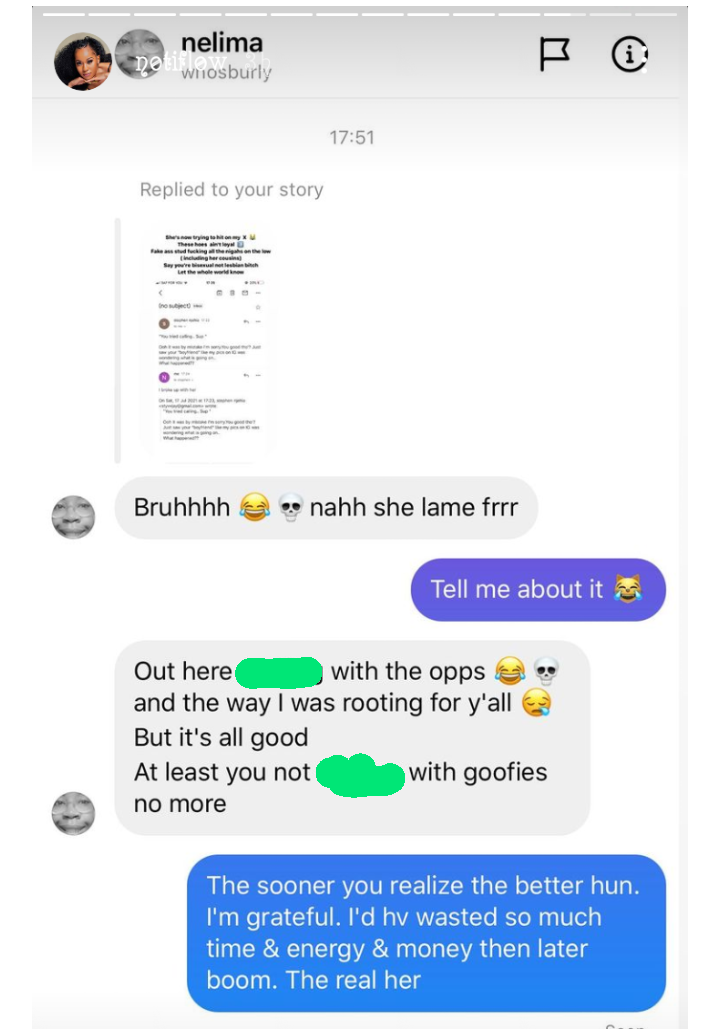 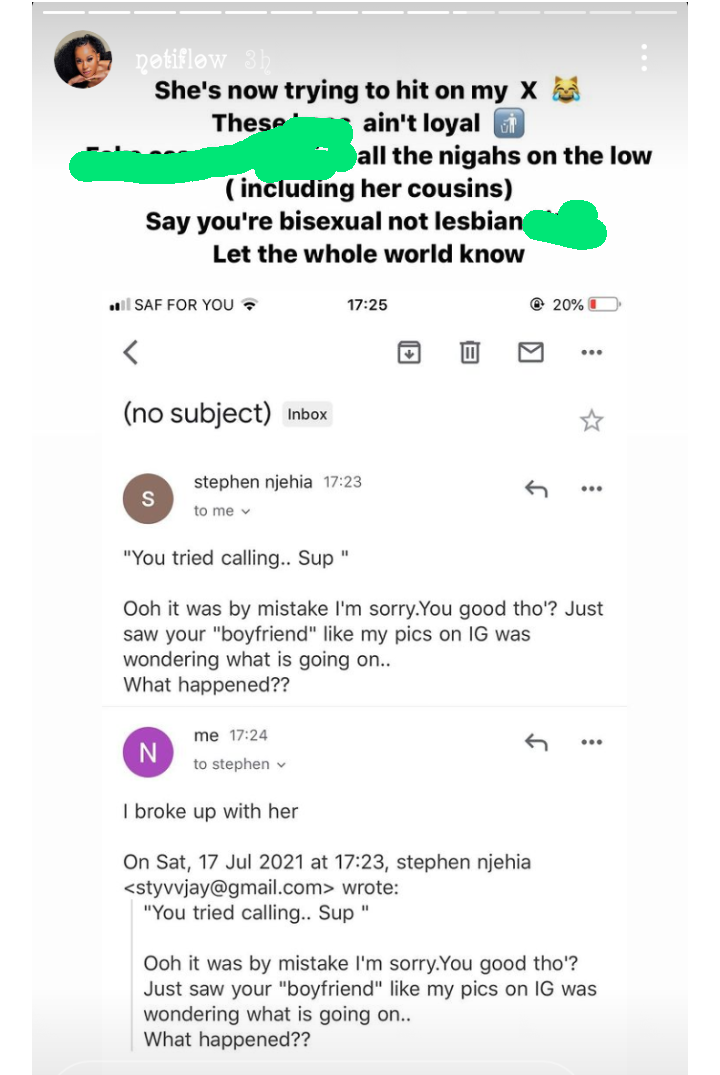 However in her response King Alami revealed that she is actually a pansexual lesbian, and hence wasn't limited when it comes to sexual preferences. 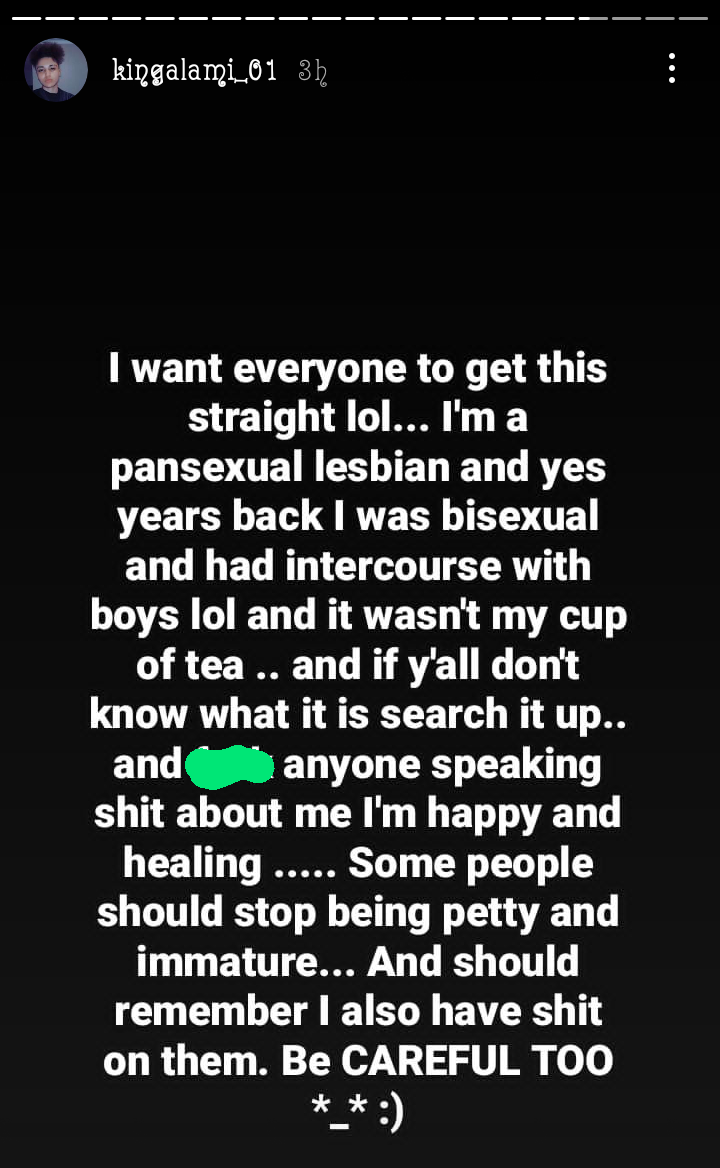 When King Alami seemed to have threatened Noti Flow as shown in the post above, the rapper responded by reporting the matter to the authorities and getting herself a restraining order for protection. 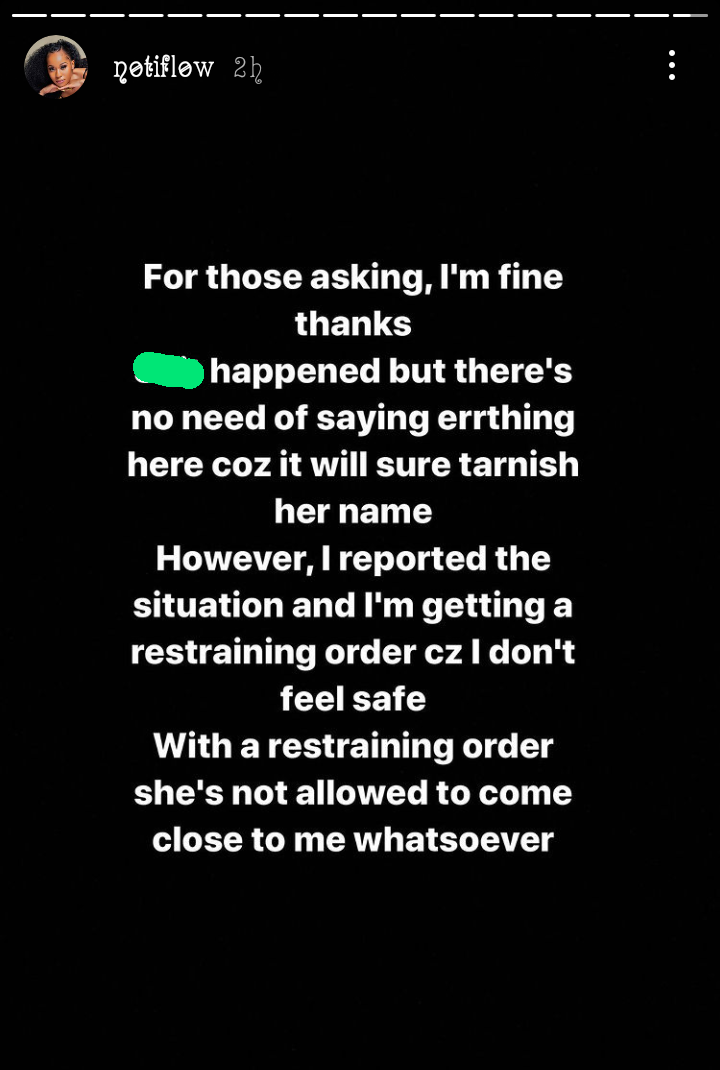 Prior to the break-up it's reported that the rapper officially came out as a lesbian on May 31, 2021 and disclosed that she was dating King Alami who had even tattooed herself Noti Flow's name.

2 Kenyan Celebrities Who Married Their Own Workmates