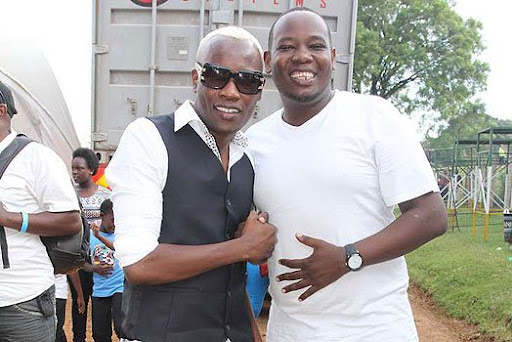 Daddy Owen has a brother called Rufftone and they are all gospel artists. The two have stayed in the music industry for so long and many people love them just because they have never shown signs of quitting despite the fact that majority left for secular industry. Apparently, last night Daddy Owen was launching his first album and he invites very many people including family members, celebrities and popular politicians. The event was so lively and everybody got a chance to speak as they entertain the crowd. Rufftone said that there was a time when he was so poor and gospel was not paying at all. He said that he had some friends who were actually getting rich even though the money was from 'wash wash' business. Rufftone revealed that they asked him to join the game and he was actually in need of money. He then remembered how his parents warned them against looking for cheap deals and getting illegal money. He said that the advice made him stop the deal and he focused on looking for his own money. According to Rufftone, were it not for the parents' advice, he would be in the list. He warned young upcoming celebrities from joining the illegal business claiming that it can destroy their life badly. https://classic105.com/my-parents-warned-me-rufftone-explains-why-he-refused-to-be-associated-with-wash-wash-biznes/?__cf_chl_managed_tk__=pmd_TW7nEjOo2Qy9BVgexrBE7JSFrFDiHORG78a8A8Vx3WU-1634484410-0-gqNtZGzNA1CjcnBszQc9 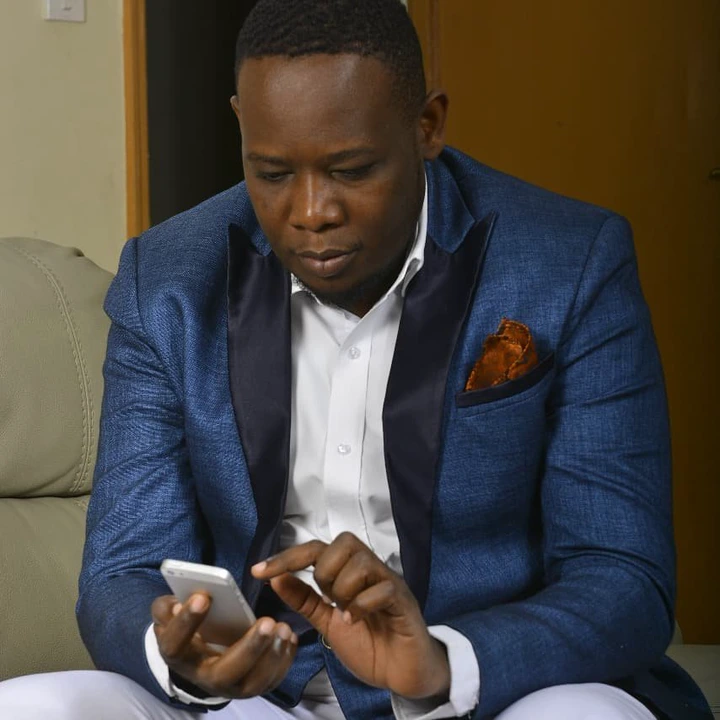