Most Handsome Male Kenyan Celeb with Dreadlocks, Their Celebrity Crush and Age in 2021

By Boyinspecks (self meida writer) | 25 days

Most ladies have admitted drooling over men with dreadlocks as it adds some kind of daring looks. 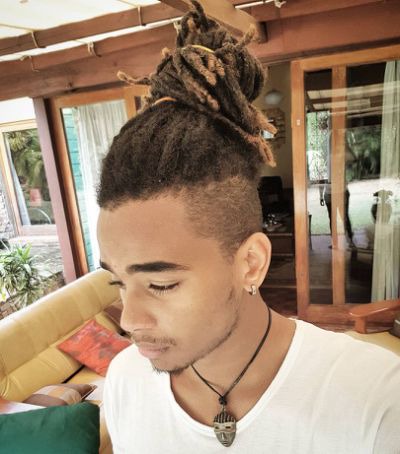 In today's article here are the most handsome male celebrities in Kenya with dreadlocks and let's have a look on their crush celebrities; 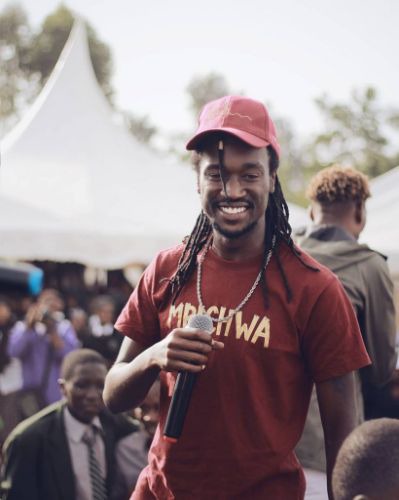 The mere mention of Alejandro is enough to get thighs tingling. With his killer smile and dirty lyrics delivered in a soft unassuming voice, Benzema has secured a place in Kenyan ladies’ hearts.

Little is known about her crush woman but once kissing with cherono. He really looks nice in his looks and has made debut in today's list. 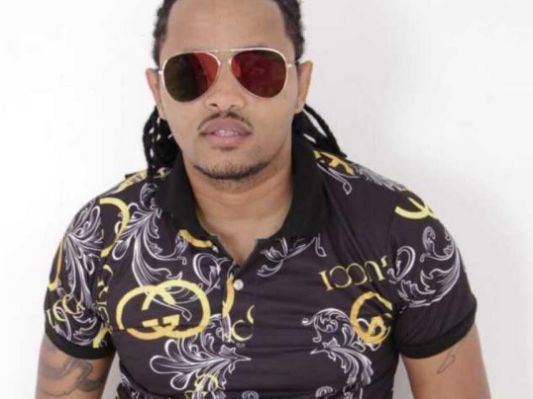 George Waweru is a Kenyan Dj and VJ popularly known as Dj Kalonje was born in Nairobi, Kenya. He is known for his wicked mixes such as Street Locked Mixes which made him bag Chaguo La Teeniez(CHAT) Award in 2010. He has been active in the industry since 2010 to present.

The 33 year old got lots of Kenyan ladies heart,from his skin colour this dreadlocks makes him even look more attractive.The DJ onced revealed that his all time crush is Avril who is very well known Kenyan musician. 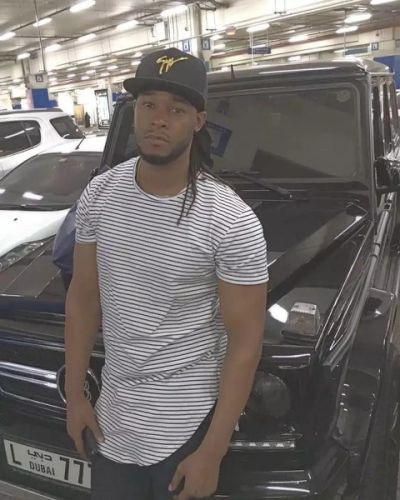 Swabri Mohammed popularly known as Redsan self renamed as king of dancehall also tops this list being handsome with dreadlocks. Apart from his locks has this both perfect height and body which even make ladies lust for him more.

His celebrity crushes include famous Kenyan TV presenter Betty Kyallo,Vivian musician and Chess this ladies do wish dating this man among others. 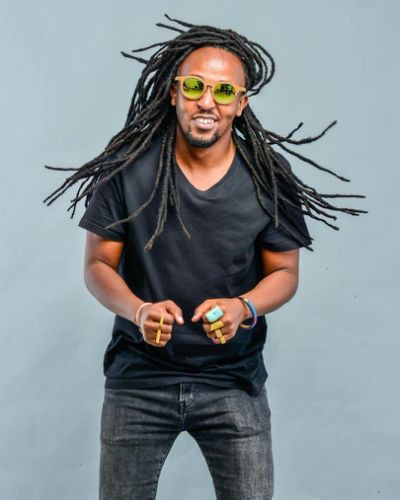 Anthony Mwangi real anto neosoul's name born in 1985 is a Kenyan musician, actor, and media personality. Anto being still being single so admirable with his long dreadlocks.

He has this serious crash on Brenda Wairimu fellow Kenyan actor. He has caught so many ladies interest who wish for a chance with him. 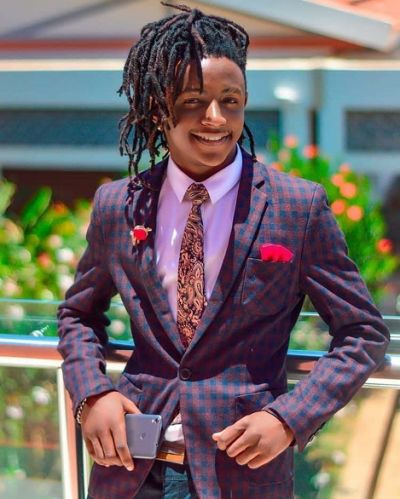 Real name Robert Ndegwa Kamau born 1999. The modeling artist has done quite well with his looks that has really made Kenyan ladies to go crazy in hearing the name Pluto. 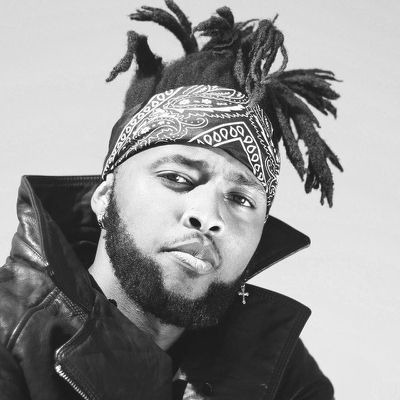 An Afro pop artist from Kenya. Born in 1991,launched his music and producing career in 2013. How he manages to look pretty edible with a man bun and faux hawk its really working for him with women. 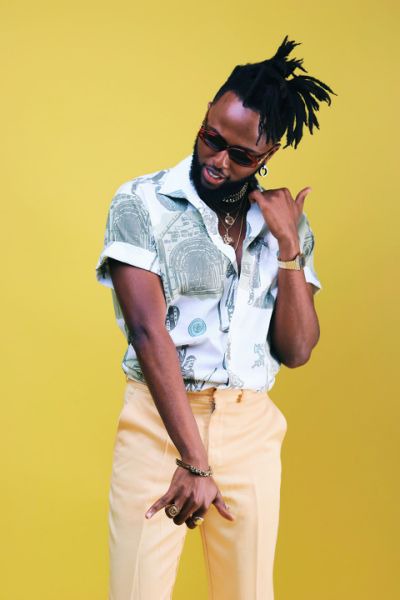 Fellow musician Femi one revealed she always has a crush on Kagwe, in addition Adelle also has an eye for Kagwe among so many ladies. 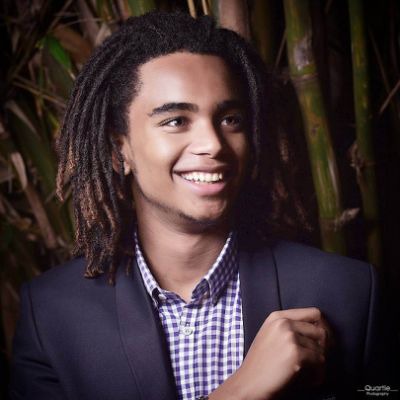 Grandson to Kenya's third president, is popular for his good looks; a caramel complexion and ever -edgy dreadlocks. 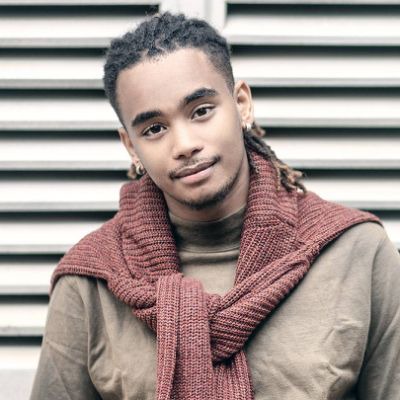 Sean is a keen photographer and fashion model. 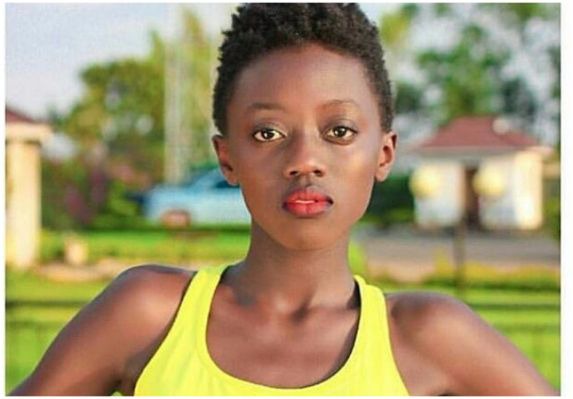 Well Rue Akothee's daughter confessed having serious crush on him. 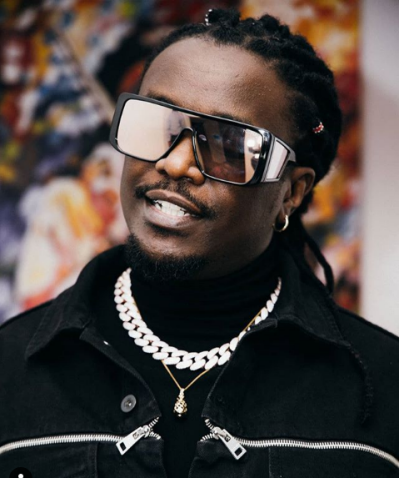 Goes by the name Nyamari Ongegu. The 39 year old is a hip hop artist who has emerged as one of Kenya's most influential rappers.

On this year birthday just a day before yesterday on writing day he released three back to back songs being 'Goals ', 'Top Form' and 'Whoopty' as the last being a freestyle record.

After revealing to the public his Nandi fiancée, his fans went ahead to laud the singer for the bold move and for cherishing love, while others, especially female fans expressed their disappointments others claiming he did not care about their feelings. See also celebrity crushes who were also disappointed, Huddah Monroe,Kush Tracey,Joyce Maina also Hot 96's Terry Muikamba are among many who have lust to having him.

These men have managed to get into the hearts of Kenyan ladies with their amazing looks.Thanks for reading do share and comment who you think was to top the list.