By jackyjeropy (self media writer) | 5 months ago 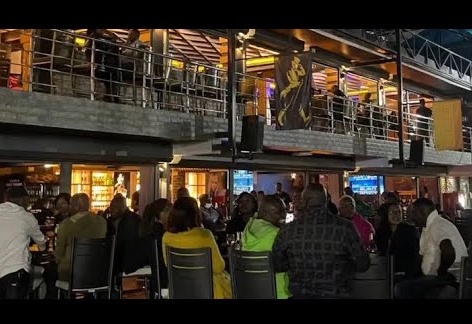 December 3, 2021, KRG The Don launched a club worth 200 million in Kilimani amidst his drama with his ex-wife. The musician claims that he chose to divorce, Linah Wanjiru, ex-wife, because she grew idle and started rolling with chokoras.

KRG reposed a car he had gifted his ex-wife after realizing she had plans of selling it. He claimed that the car was worth 6 million and since she is an ex-wife and had plans to sell it he decided to take action.

The Don claimed that his ex-wife has never owned a car after she claimed the return of the Audi gifted to her by him. He adds that he took their two kids and was supporting them and does not understand why Linah was requesting “spousal support” which according to KRG is impossible. 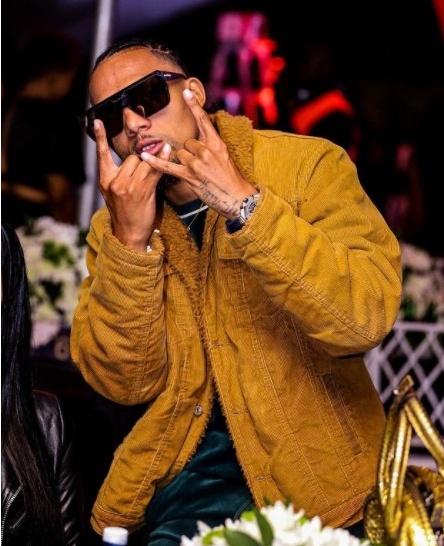 The artiste further narrates that his ex-wife’s mindset was no longer on the same wavelength as his. He claims that she liked associating with low-lives and friends who add no value to her life.

“She loved moving around with low-life and people who added no value to her life. People I can only liken to chokoras,” he added.

The rapper further narrated that his ex-wife lacked the motivation to run a business, despite opening several enterprises for her.

“She has had businesses but she is not business-oriented. Even if you open a business for her, it fails because she lacks big dreams. She had no bills to foot, hence assumed a comfort zone,” he said. 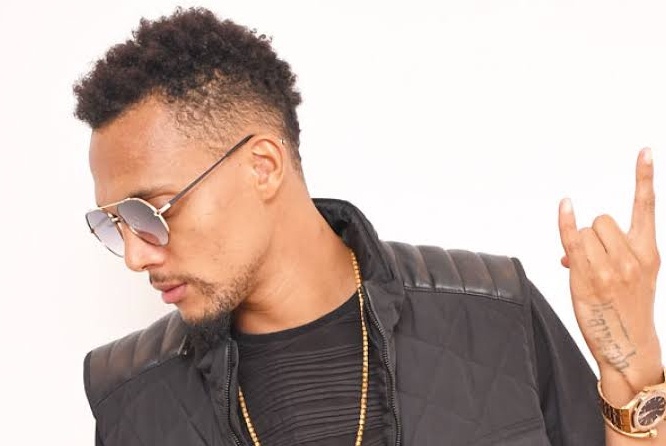 KRG advised his ex-wife to stop seeking advice from the wrong people, settle down and repent to God because of the evil things she has been doing.

Speaking in an interview with Mungai Eve, KRG says Linah’s marriage has been destroyed by her elder sister. He further added that he has been protecting her ex-wife but her actions did not match the person he thought he was protecting.

Google to fund Kenyan ideas, how to apply