In this article we are going to discuss the most famous songs from African artists and this means we are touching every part of Africa and each genre of African music. Some of the African music genres include Kenyan genge, south Africa's amapiano, Nigeria's afrobeat and Tanzania's bongo.

Before diving to our topic today it would be gross if we failed to mention some of the biggest African musicians who have represented Africa in international forums. 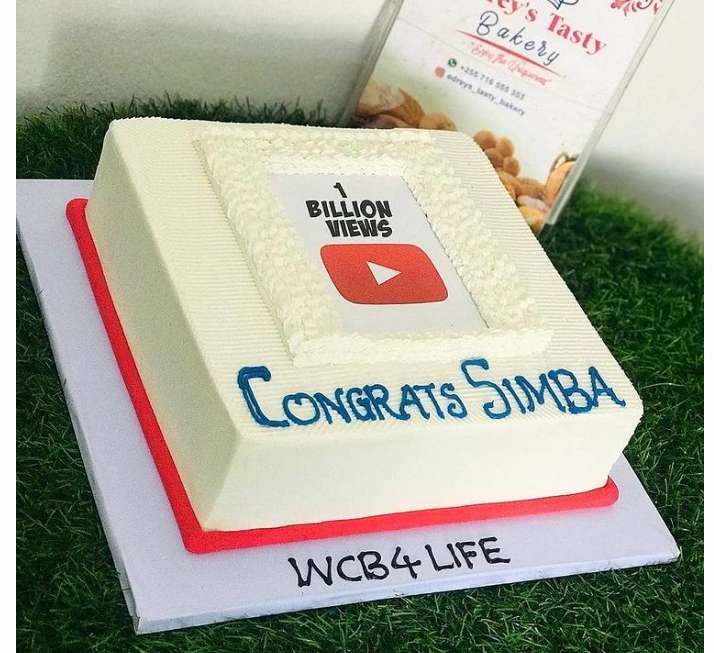 This musicians include: 1.Davido best known for his hit songs fall and if which have more than 100 million views each.

2.Burna boy aka the African giant who has hit songs such as anybody ,on the low among others he is also known to do some fire collaborations with western artists such as Dave, Stormzy, Jorja smith among others 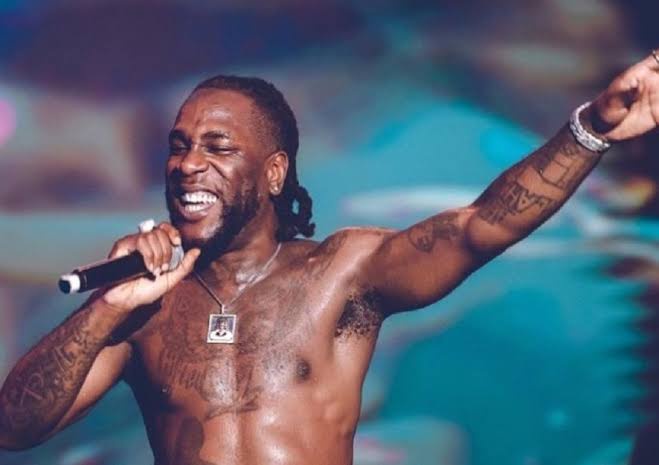 3.Wizkid aka star boy mostly referred to as the biggest artist in Africa by many media outlets. He is best known for producing bangers such as joro, fever and essense featuring Tems and later a remix with one of the world's most famous artist Justin Bieber.

4.Diamond platnumz also known as Simba. He is one of the biggest artists in Africa and this can be proved by the fact that he has the biggest following on the socials and also has the most subscribers on YouTube. Some of his bangers include jeje, African beauty featuring Omarion, inama, waah among others. 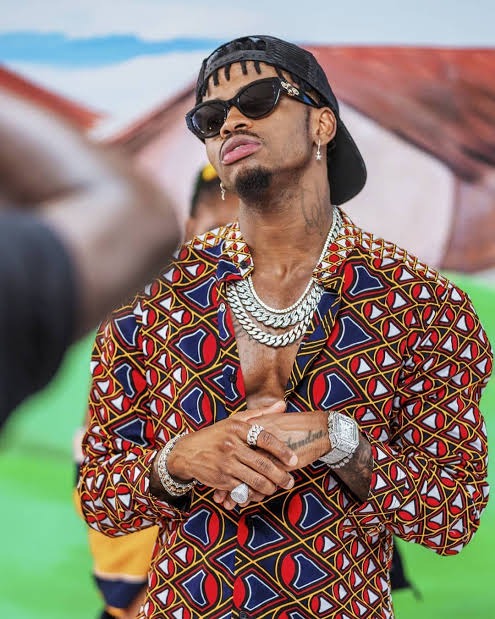 5.Khaligraph Jones also known as The OG. He is reffered by most African media as the best rapper in the whole of Africa. He has won some of prestigious awards such as Afrimma awards and honestly he is one of the best rappers in Africa with one finest and sickest flow. 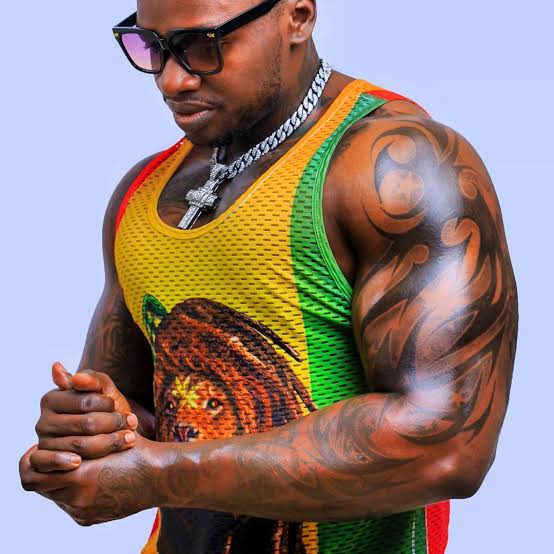 Back on the song with the most views:(Not arranged in order)

2.on the low- Burna boy having more than 220 million view. 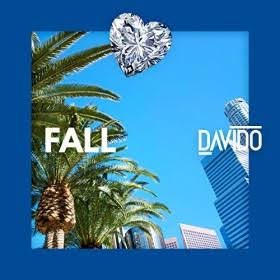 5.joro-wizkid with more than 140 million views

6.mad over you- Run town having more than 120 million views

7.Yope remix - Diamond platnumz and innoss'B with over 150 million views. 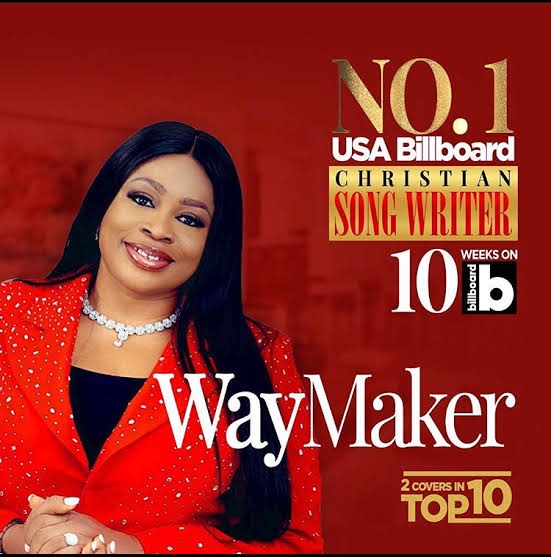 10.magic in the air-magic system featuring chawki. This is a group from ivory coast-over 330 million views