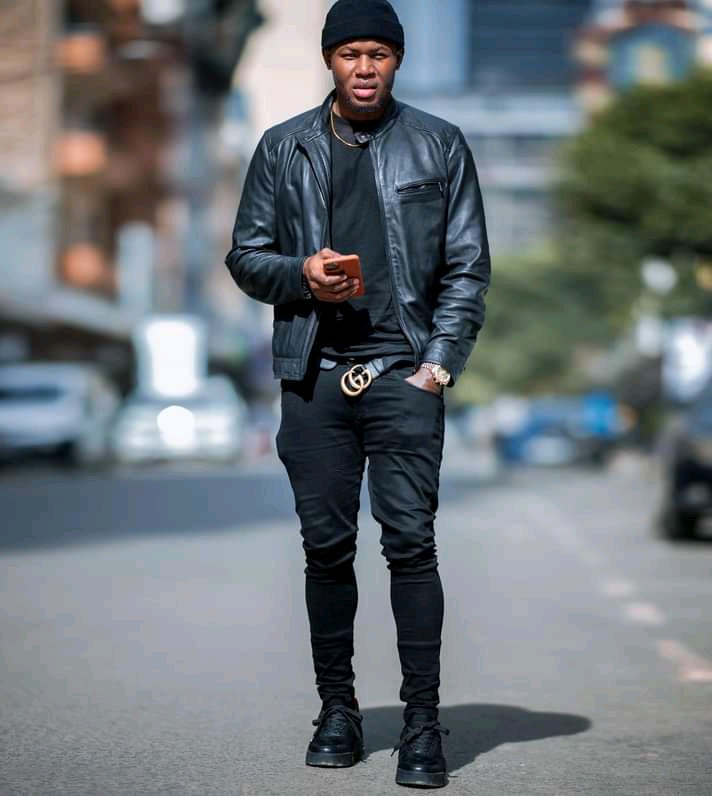 Kenyan dancehall artist Arrow bwoy, has once again hinted about his relationship with Nadia Mukami after Wiily Paul seemed to declare that Nadia did not belong in the category of Kenyan artists with good content. 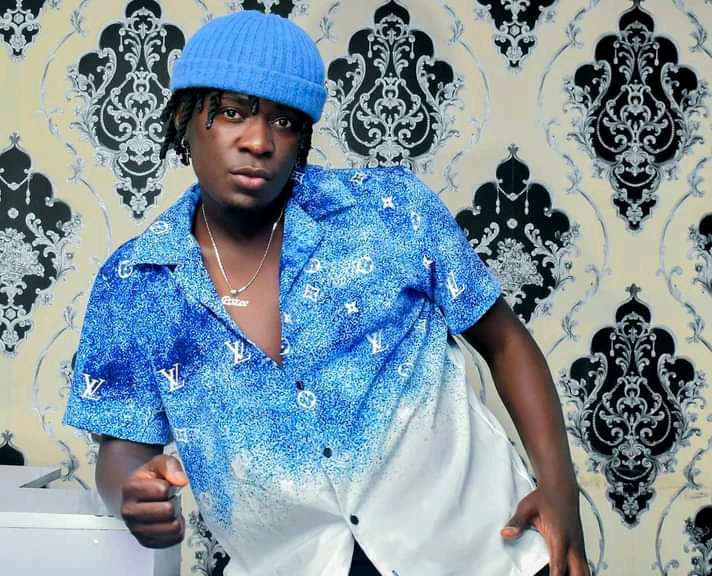 Wiily Paul had made a post admonishing those who were wrongly criticizing Kenyan artists. 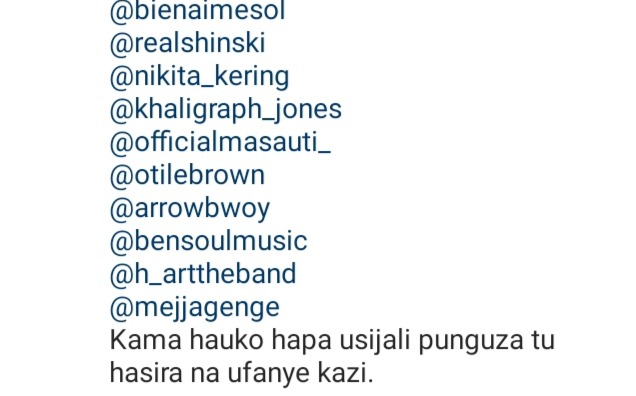 However, he went on to reveal his own list of artists whom he claimed were flying the Kenyan flag high. Hence, while the likes of Arrowbwoy, Otile Brown and Mejja were included on the list, there were some notable big names missing. 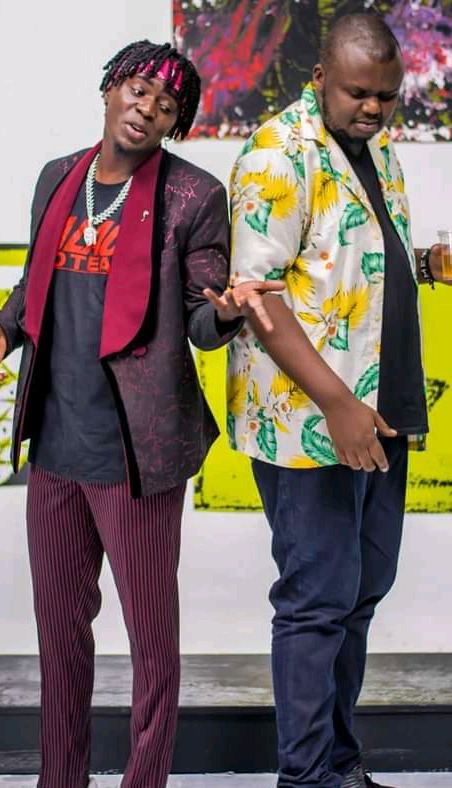 With the Kenyan music industry containing a number of talented artists who all deserve to be recognized, Pozee could have been excused for excluding the likes of Nadia Mukami and Bahati from the list. 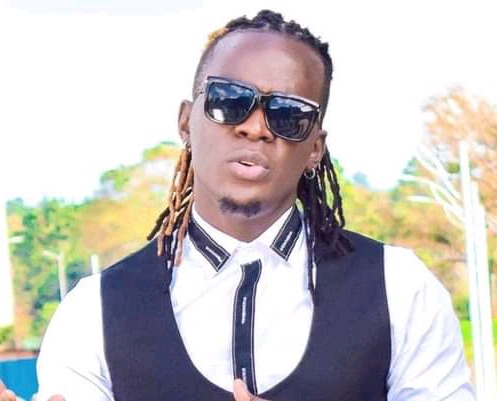 However, at the end of his post, Wiily Paul asked the artist who had not been included on the list to continue work hard and not be mad at him for not mentioning them. 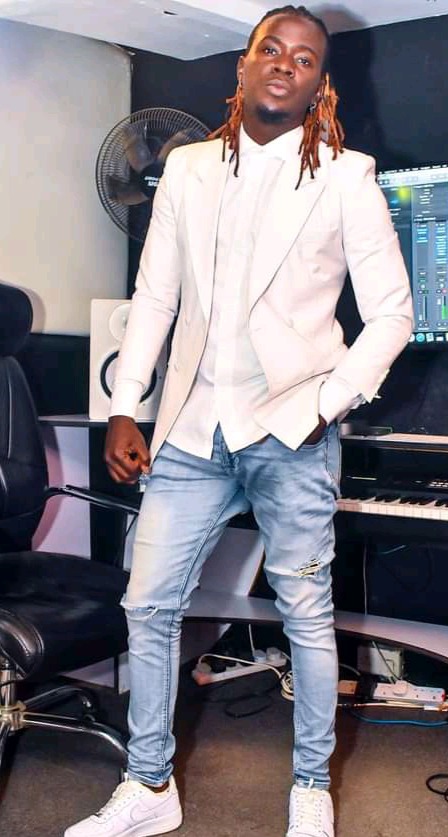 Hence, Pozee made it clear that he disregarded any artist whom he had failed to mention. 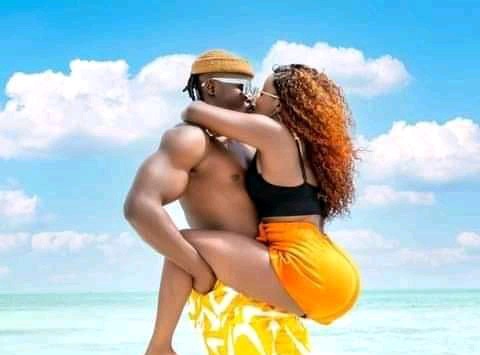 In Arrow Bwoy's defence of Nadia Mukami, the Dancehall artist slammed Pozee's list. According to him Nadia's exclusion from the list, meant that the list was fake. 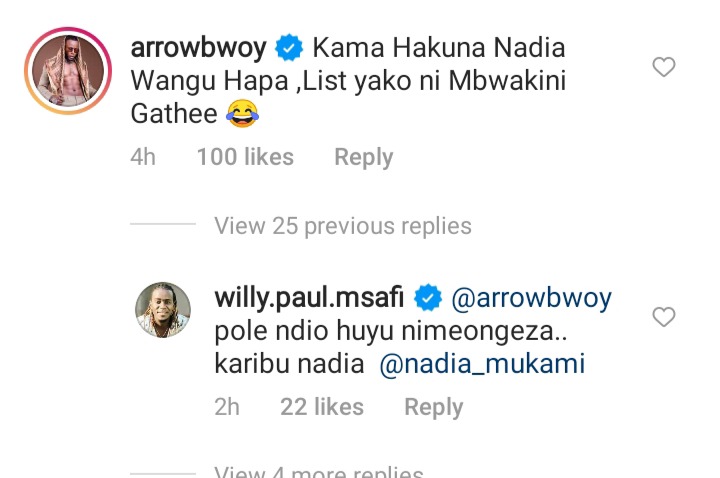 After reading Arrow Bwoy's comment however, Pozee agreed to add Nadia on the list while acknowledging that he had made a mistake by excluding her in the first place.