By Entertainment_Today (self meida writer) | 22 days 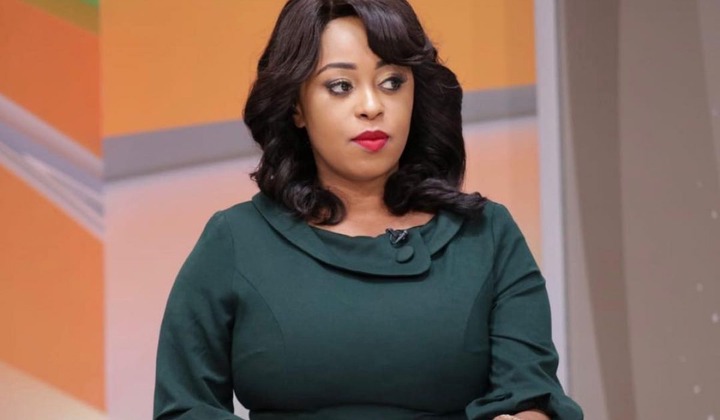 Citizen TV journalist Lillian Muli ranks among the most celebrated media personalities in the country. She has been in the media industry for a long time and her life has always been under extreme scrutiny as a public figure. Being in such limelight, it is almost impossible to dodge scandals.

Lillian Muli is a respected journalist and has always done her best to avoid scandals that may tarnish her name or brand. What the public sometimes fails to understand is that even celebrities have a private life which is not all rosy and paradise. Lillian Muli is a good example of a public figure whose private life affected her too much to extend that it blew up to become a scandal. 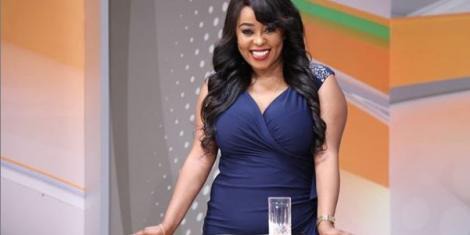 In September 2016, a short video showing Lillian Muli insulting a waitress at a restaurant went viral on social media. The journalist was using strong language and shouting at the waitress who was evidently embarrassed and humiliated. Lillian Muli kept insulting despite intervention from a section of the spectators.

The journalist consequently became a subject of criticism on social media. She was called out for using her position as a public figure and privilege to humiliate a helpless waitress. The uproar against her lasted on social media for days and affected the journalist psychologically. 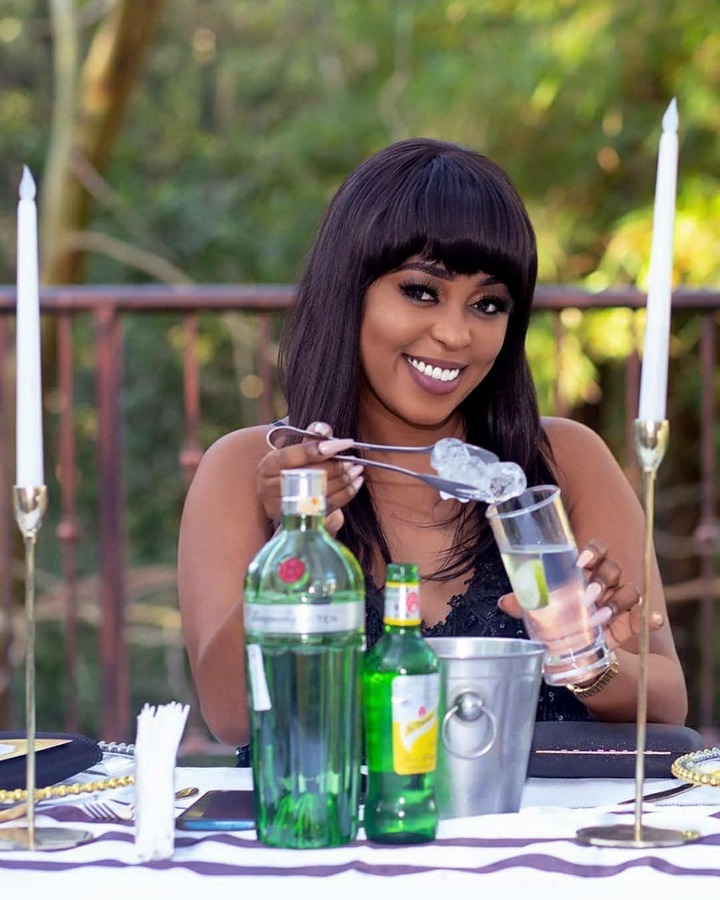 In an interview that she did two years later in May 2018, Lillian Muli explained that she was drunk and stressed on the day that the day of her outburst. She revealed that she had become a drunkard to run away from her then messed up her personal life. She further admitted that the criticism on social media that resulted from the video affected her a lot.

“I started drinking a lot when I left Josh’s Dad. I had moved from Karen, got a new life with Josh, but one day, after three years I realized that I was actually separated and trying to wear a face that everything was ok. All while still looking good on TV,” Lillian Muli explained. “I had a public meltdown. I screamed at someone at a restaurant and a patron recorded the entire incident which later went on social media. Now if there is someone who gets affected by social media it would be me. Something like that really gets to me and grounds me to the point I can lock all my doors and really hibernate,” she added.

Lillian Muli also admitted that during that period, she realized that she was surrounded by fake friends.

RIP: Renowned Teacher Mysteriously Collapses And Dies In Staffroom While Preparing For Lessons

Angry TV Journalist ‘Slaps’ a Fan on Facebook Who Bullied Him

10 most Desperate Routes for Adrenaline Hunters

"I Humbly Ask You To Marry Me," Drama As Man Proposes To Uhuru's Youngest CAS. See Her Response

Panic and Grief as Two Die in Mysterious Incidents in Kakamega