10 Photos Of Celebrities Who Have Incredibly Changed 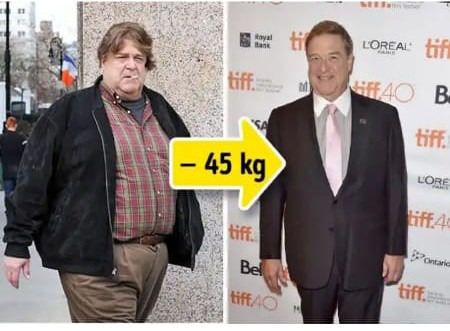 John Goodman; he is an American actor who has played a role in films like Roseanne and the conners. John decided to lose some weight because he was afraid about dying too young from illness caused by excess weight 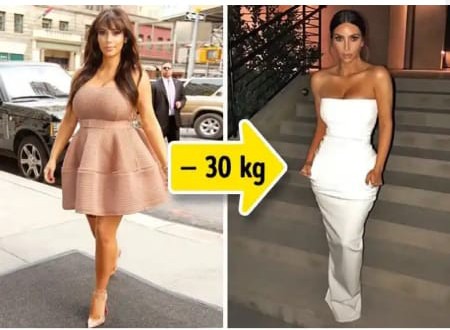 Kim kardashian; an American media personality, socialite, Model and businesswoman, He gained some weight during her second pregnancy but she lost some weight about 30 kg. She retained her previous image 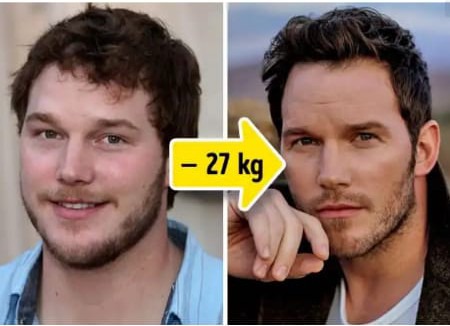 Chris Pratt; he is a very popular actor and most of you might recognize him from the famous movie called Guardian of the Galaxy. He lost some weight to play the leading role. 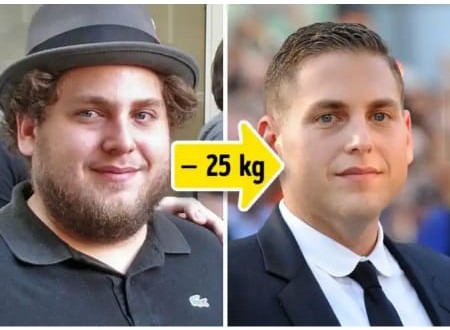 Jonah Hill; an American actor, producer, director and a screenwriter, he explains his weight loss by the fact that he had previously reached a critical point where his weight threatened his life 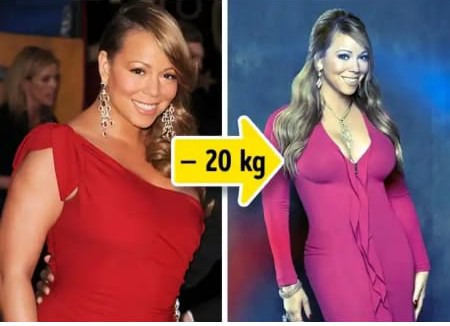 Mariah Carey; she is a singer-songwriter, actress and record producer from America. Mariah Lost weight for the sake of her wedding to an Australian billionaire just to get that fitting figure she loved. 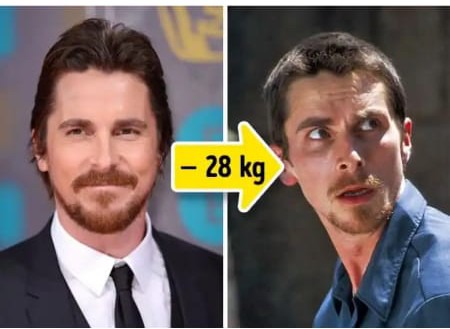 Christian Bale; he is an actor well known for his role as batman in various films like the Dark Knight and batman begins. However he took to mush risk in losing weight so he could play a role in the Machinist film. 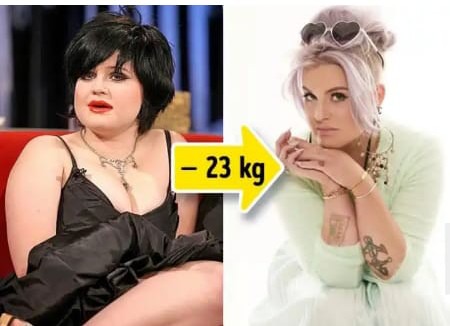 Kelly Osbourne; an English television personality, actress, singer and a model, She was forced to lose some weight in order to completely transform her lifestyle 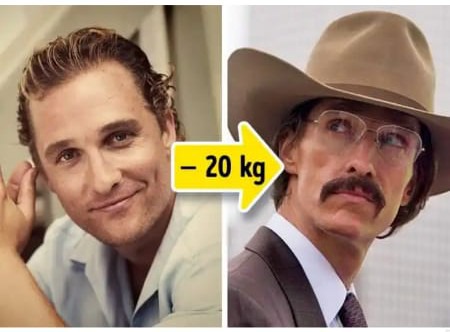 Matthew McConaughey; he first gained recognition for his supporting performance in the coming of age comedy. Mathew lost a serious amount of weight for his role in Dallas Buyers Club film 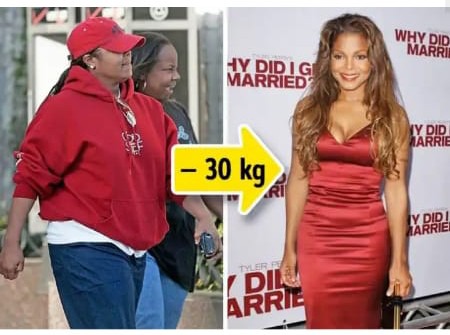 Janet Jackson; she is an American actress, songwriter and a dancer, an incredibly strong motivation to be slim allowed Janet Jackson to lose thirty kilograms 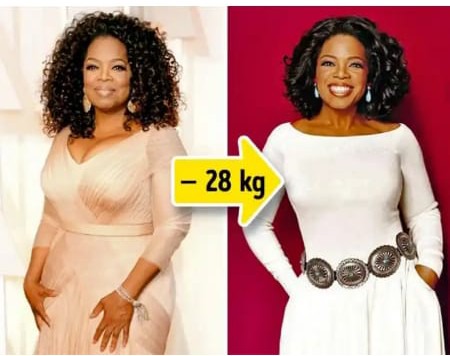 Oprah Winfrey; she tried for a long time to lose some weight but the methods she used seemed not to be working. She founds a company that offered various products and services that made it easy to lose weight

Different Kind of Breakfast Around the World

Kalonzo Musyoka Speaks On UhuRuto Fights, Advises Him What To Do Next

Don't Throw Those Mango Seeds. Here Is Why

Don't Throw Away Those Avocado Seeds. Here Are The Reasons Why