After Veronica went back home, she gave birth to her first born baby girl. She did not open up for anyone to tell them what happened back in Chile.

After she gave birth she sent the photos to the father of her children but he blocked her everywhere. When she saw the man was not responding to her, she stopped texting him. 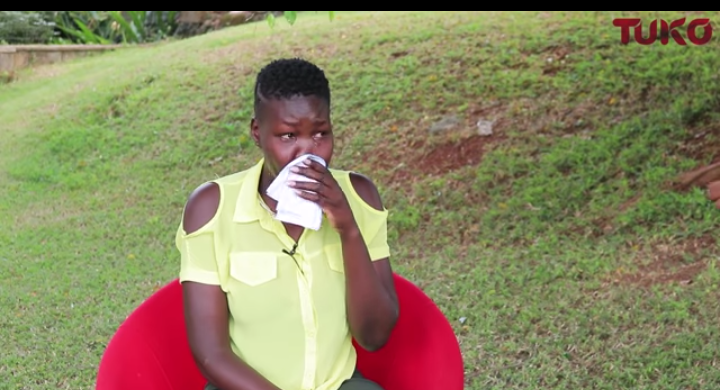 It is now two years when she decided to go to Nairobi to look for a job. She worked as a daycare woman. One day she received a call from a new number from abroad and when she picked it, it was her white man who asked how they were doing and he said to her that he was very sorry. 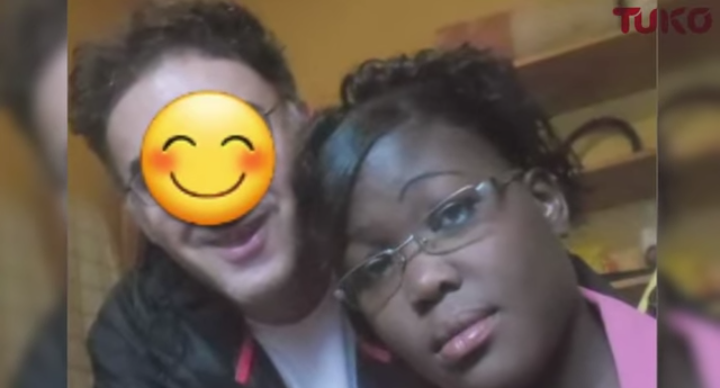 She did not bother thinking about him but the man would send 10 thousands per week for her. He even told her that he was going to visit them to apologise for what he did. She lived in a bed sitter house. She wrote an invitation letter for him so he could be allowed in Kenya. 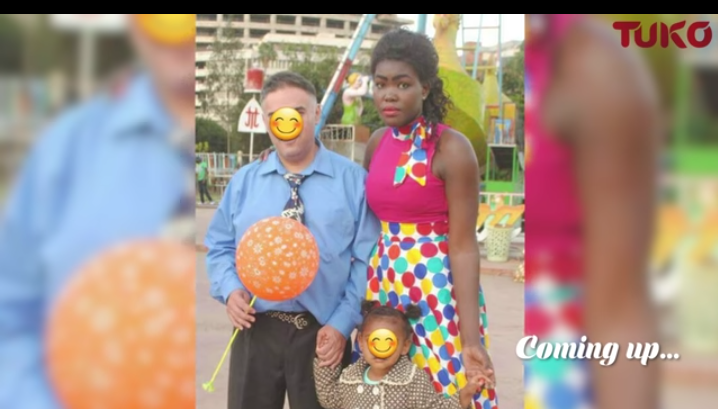 When he arrived to Kenya, they stayed for three days and later moved to a two bedroom house. His Visa card was valid for six months. He told her that he wanted to buy a house for her and they went looking for a four bedroom house worth 7million which he said it was so cheap. 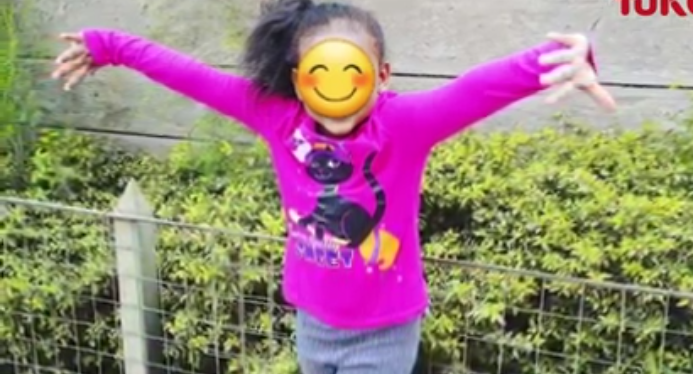 One day he said that his bank card had a problem but he would take care of it of which Veronica did not understand. The day to go back home came and he was taken to the airport by her wife. She was pregnant with the second child and he was okay with that. The moment he flee, he blocked her again. Problems began from there where she started sleeping with men to feed her daughter. 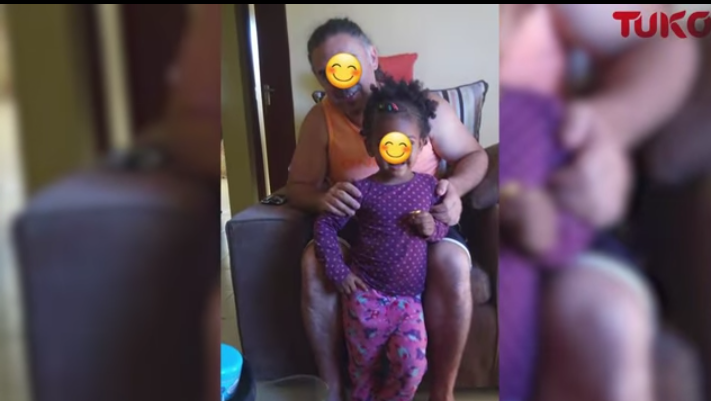 Remember she was pregnant when she started selling herself. If she slept with three men she managed to pay house rent 14thousands. She started experiencing she had infectious diseases and stopped. Later she joined a group of ladies who used to clean clothes in different apartments. 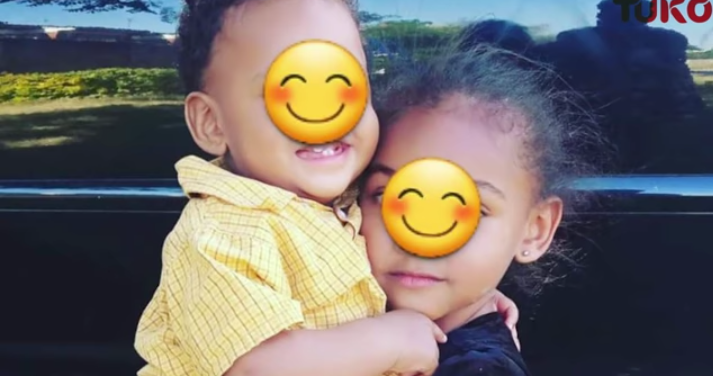 She worked unit it was time to give birth. She have two children feeding on her own. She was asked to leave the plot where she was staying and moved to a one bedroom house. Her daughter could stay at home due to lack of school fees. The director asked her what was happening to her kid because she was not attending classes. Veronica found herself explaining everything to her and she was told that her child will be picked from home and dropped back everyday. 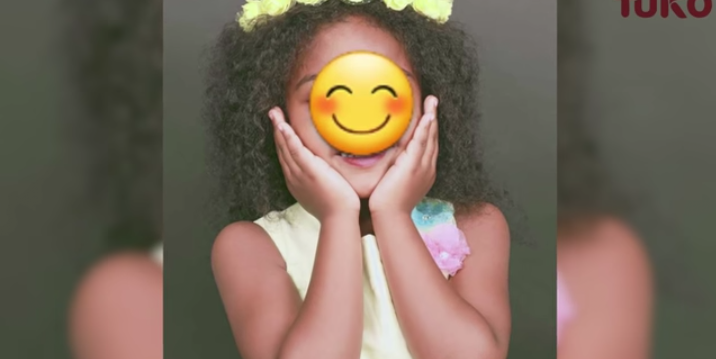 Life did not stop there, she tried to kill herself when her kids were at school where she bought different kinds of medicines and swallowed them and later she was unconscious. She was taken to the Hospital by her friend who saw a post from Facebook which she had said she wanted to die that life was not fair. 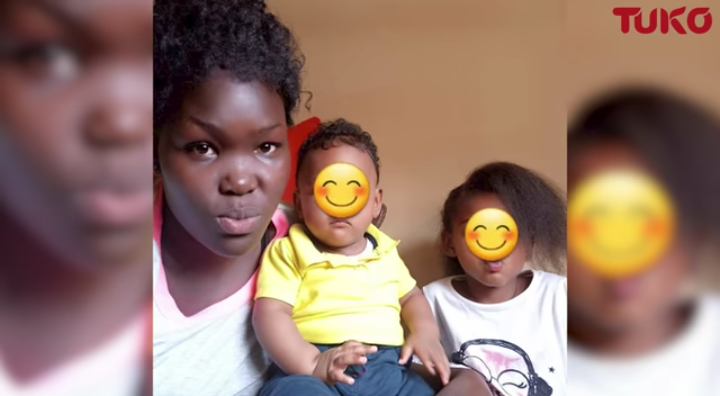 She survived again and did not die. When she was concluding, she said she can do therapy and beauty and Lynn, the Tuko news reporter advised her not to blame herself and move on so that her children will tell her she was a strong woman. 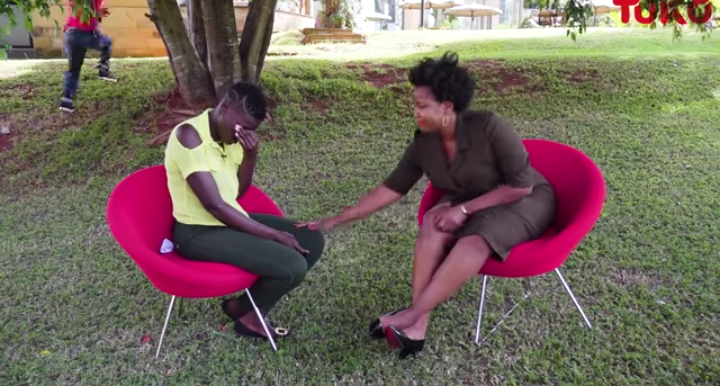 A Section Of Liverpool Players And Their Beautiful Wives [PHOTOS]

Meet Janet Mbugua, See What She Does Currently And Her Lovely Photos.

Make any woman smile by doing this