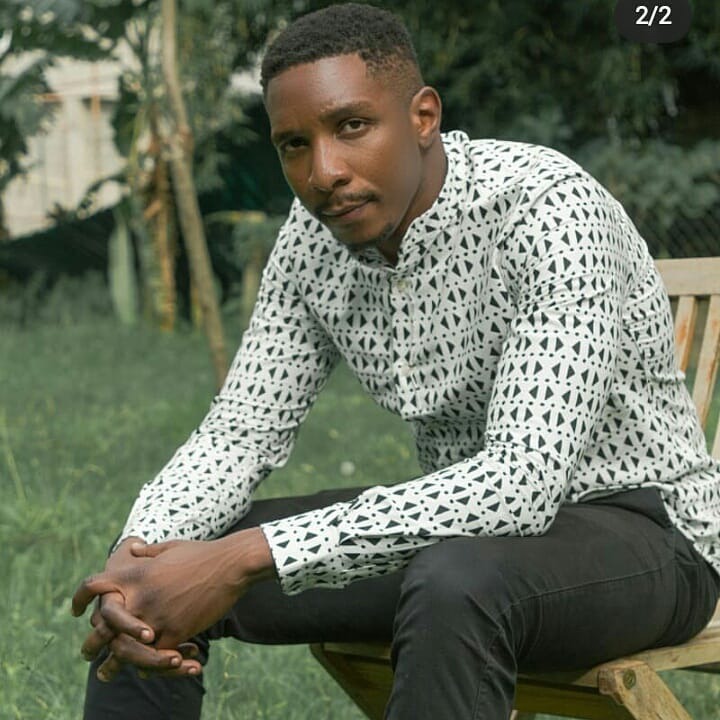 Blessings is an actor and a commercial model. He has starred in several local and he plays his characters perfectly well. He was born in uasin Gishu county and attended the Kakamega High school becore joining Catholic university of Eastern Africa. He appears on both local and international Tv commercials. He has been in Mother -in law, now Maria at citizen tv and The Yard at switch tv. 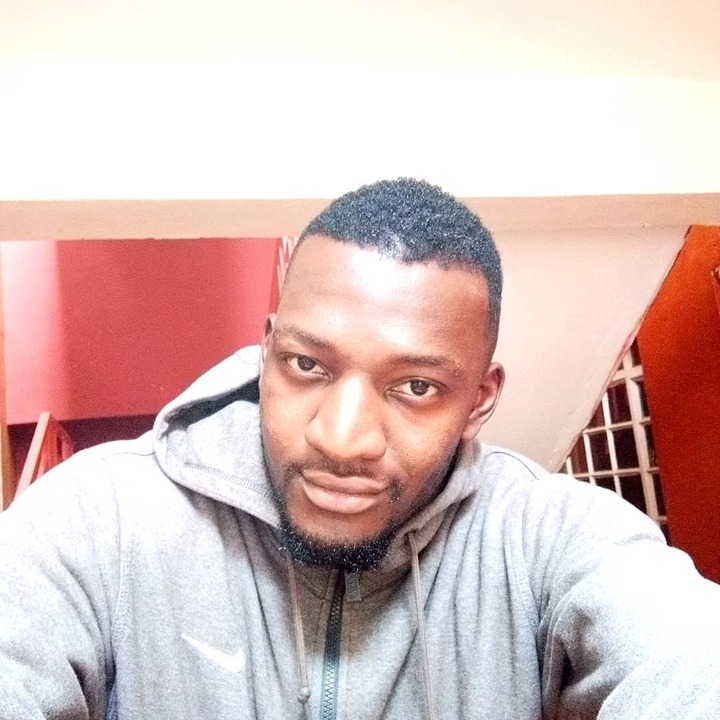 He is a rapper and an actor who came in the lime light after his role in the telenovela Maria.He talked of auditioning for the role that Brian Ogana alias Luwi plays but the panel placed him for a house manager. He talks of auditioning for other roles among them being a presenter at switch tv and also for the role of Biko in selina. The tall, dark and handsome man plays his roles perfectly well as Thomas in Maria at citizen tv. 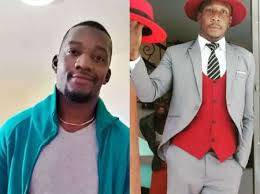 The two actors who are smart in the work they are doing right now and there lovely characters will be appearing in a new upcoming kenyan Film that will go by the name Unlucky stars as announced at k24 tv yesterday. Lets promote the kenyan talents and follow me to know of more of these news if there are others who will be on it . So far its mejja and Thomas among the Maria Actors.

Content created and supplied by: Gloc70 (via Opera News )

I will Not Be Surprised If Hassan Leaves UDA After August Elections- Charles Owino.

ODM Asks DP Ruto to Give President Uhuru a Break, Calls Out DCI and Fred Matiang'i to Action

Brother Or Not, Meet The Former Mp Who Looks Alike To Raila Odinga

"Stop Judging People, If Two People in love Want to Get Married Let them get Married" Makena Says