By Plezdent (self media writer) | 10 days ago 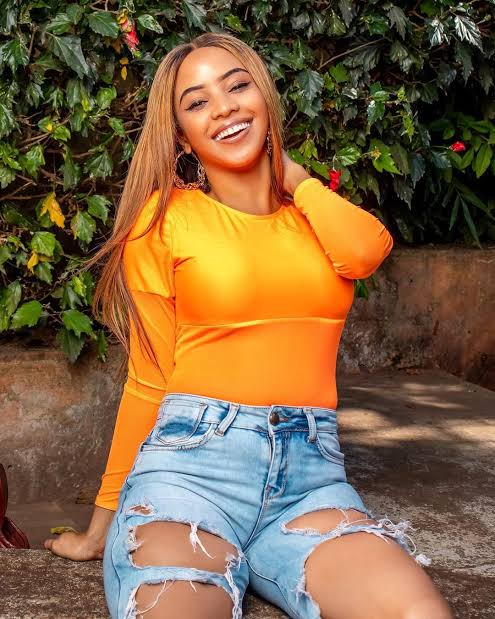 Bridget Shigadi Is model, entrepreneur and actress.The half Italian half Kenyan actress first came into the limelight as the girlfriend to the well known acting hunk Nick Mutuma.

Bridget gained attention as an actress back in 2019 when she appeared in popular Kenyan soap opera,Maria.Bridget played the role of Sophia,a girl who is driven by greed for money and wealth and is willing to go to whatever lengths to achieve her end goal.

After executing the role of Sophia , Bridget has landed another acting role in major tv series ,Zora.In this series she plays the role of Yola and her role seems similar to that one of Maria.She is once more greedy for wealth, conniving and almost evil. 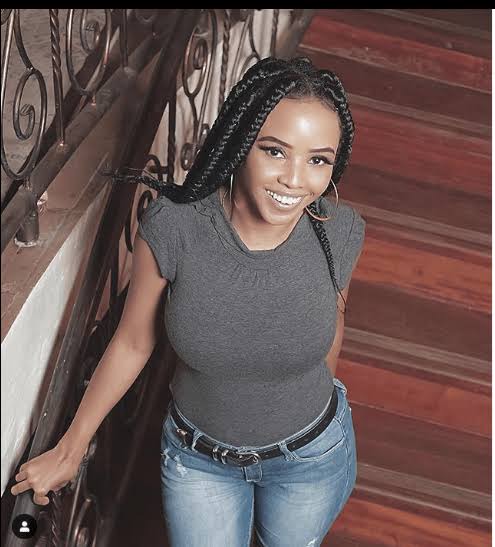 After depicting her acting capability very well,Bridget has yet again bagged herself a role in major tv series Selina which is aired by DStv in Maisha Magic East channel.The beautiful actress made her first appearance on the show today and took to her Instagram handle to ask what people think of her new role and this were some of the fans reaction: 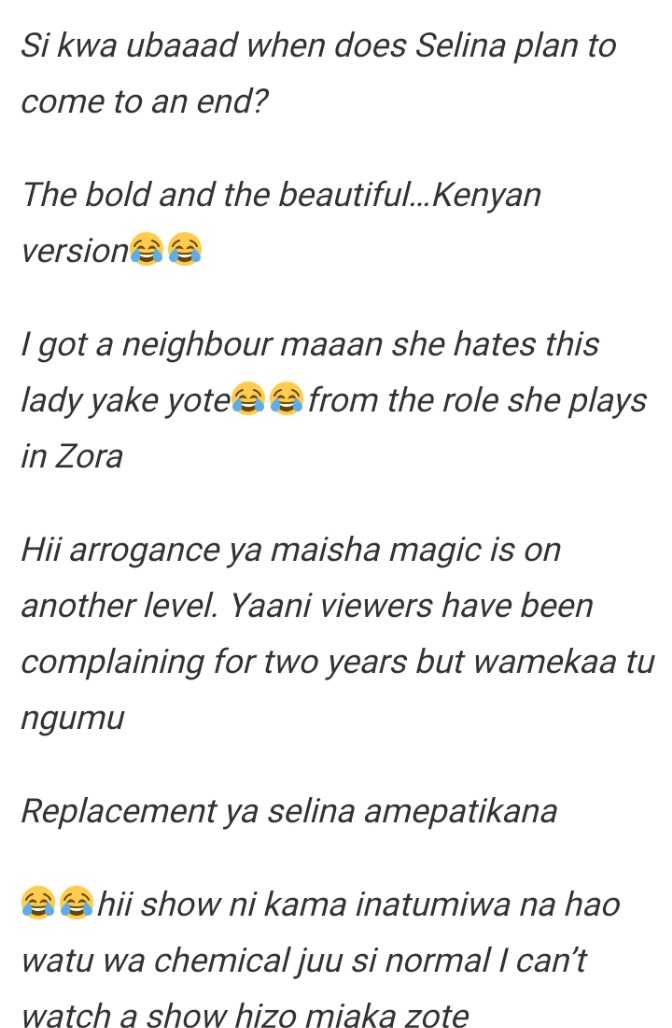 Huge Blow To Kalonzo As Gov. Mutua Beats Him In The Latest Presidential Online Opinion Poll