By BestWriterr (self meida writer) | 1 months 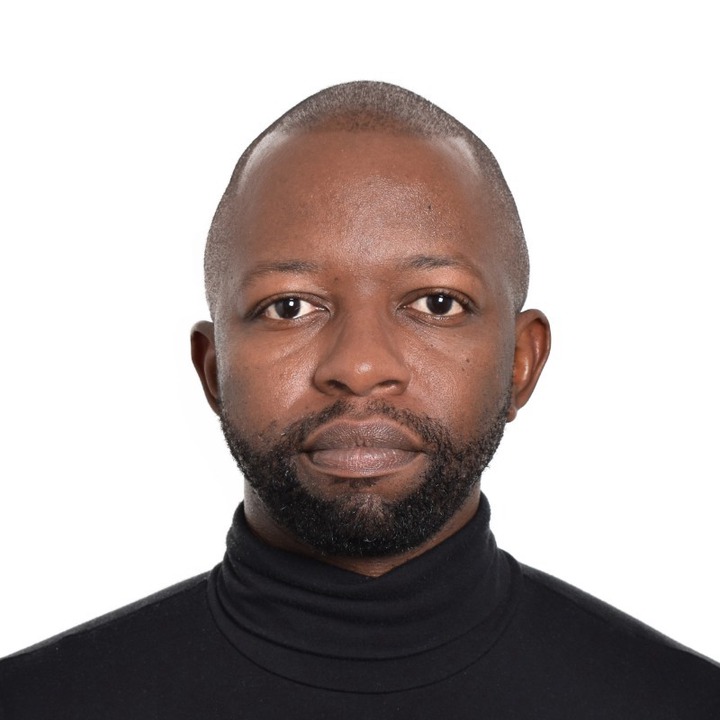 Brian Abonyo is son to Edwin Abonyo and the Late Bomet Governor Joyce Laboso as well a highly focused gentleman. He is an accountant by profession having attained his bachelor's degree from CQ university. He has also lived in Australia for many years before finally relocating to Kenya.

Brian was not born alone for he has siblings as well with one of of them being Pilot Ted Abonyo. He is his only brother though as a family he has other siblings also one Minaywa and Marco Laboso who doubles to be cousins as well for they are kids of the late Lorna Laboso.

Brian Abonyo is currently working with KenGen as a financial performance and budgeting officer. It's here that he started working just this year only a year after moving away from the Australian capital which he describes boring for as per him East or West he is the best.

It remains unclear though of whether he is married or not for no such details About him are available into the public arena. However he was once accused of being a gay after he was spotted wearing a skirt sleeping at the Australian beaches just enjoying their good time.

However it's a fact he has never clarified such matters a confirmation that he is not interested in prosecuting anything about his life publicly. It's all the best to him for it's a fact he has many goals that he might want to achieve not only in the corporate world but also probably in the political world.

JUST IN: President Uhuru Kenyatta Arrives at the Kenya Navy Base, Manda Bay in Lamu County(Photos)

Uhuru To Meet Waiguru And Ruto In Kirinyaga At This Event

Meet One Of The Richest Agricultural Counties In Kenya (Photos).