By URBTVKE (self meida writer) | 1 months

Few days after Forbes released the list of richest musician in Africa which included ; 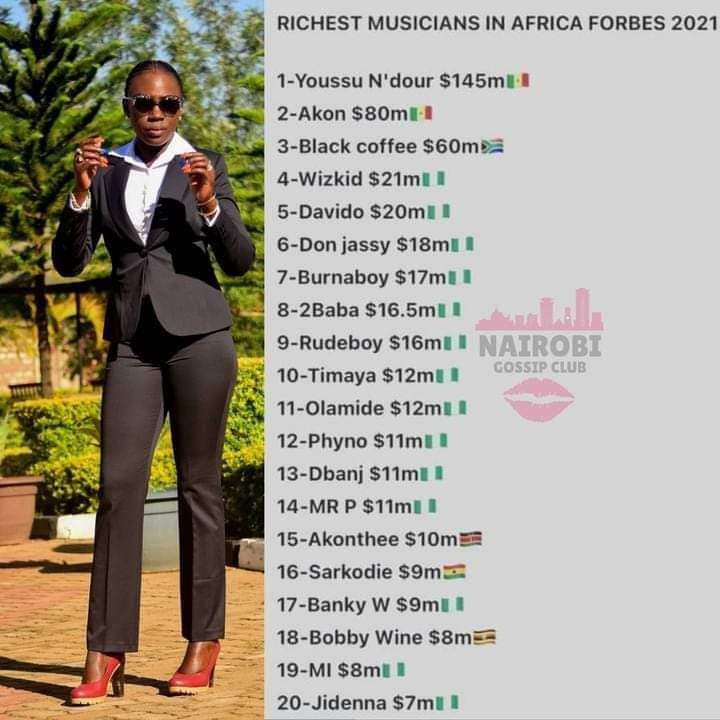 Diamond Platinumz came up blasting on Forbes magazine , that they had not make the list so clearly that he must be included as the first top musician , on his instagram post he said that Forbes should google him first before putting him on list . 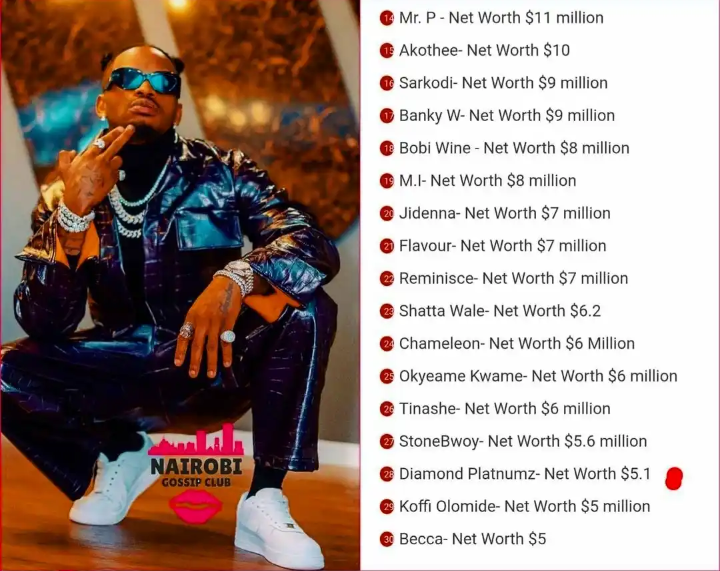 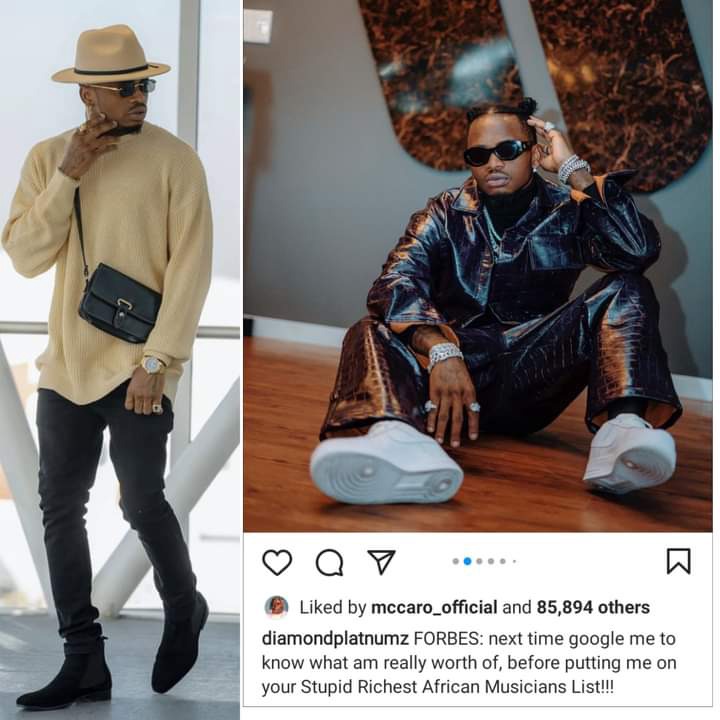 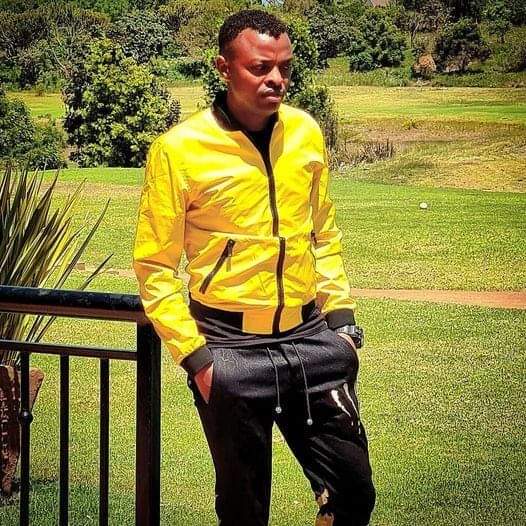 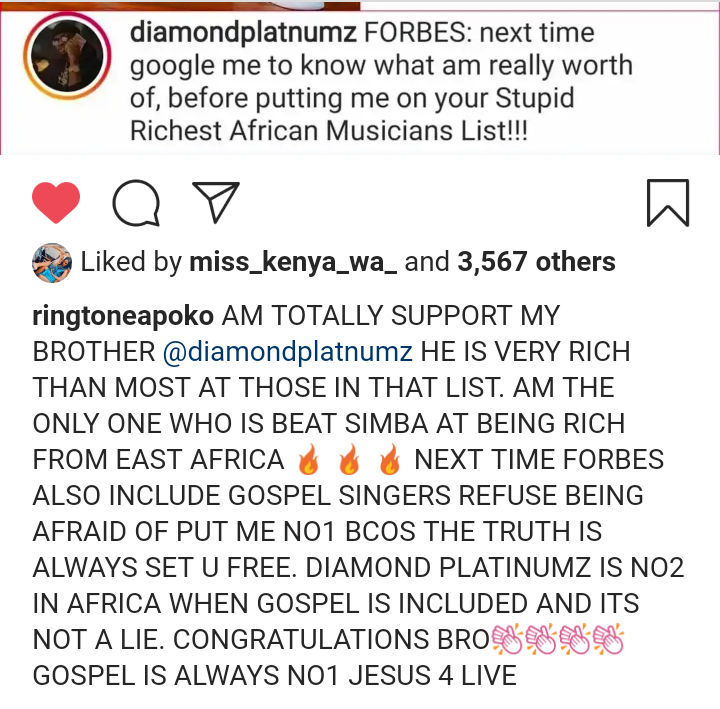 Ringtone apoko stated on instagram that he his only one who can beat simba being the rich in East Africa.

Forbes recently released the list that rank Africa richest artistes featured Kenya's Akothee at number 15 while Diamond at 28 making diamond to blast on them following recent post by him .

Follow to get updated on all trends ,celebrities news and entertainment news in Kenya and East Africa .

Content created and supplied by: URBTVKE (via Opera News )